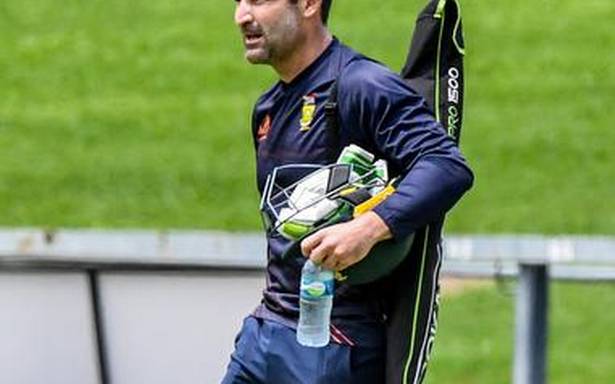 Its bowlers have had a lot of success as a unit, says Elgar

Dean Elgar loves nothing more than the sniff of combat.

The tenacious left-handed opener and South Africa’s skipper believes his team has an advantage playing on home soil.

He said, “I think it’s pretty even. Us playing at home, obviously, gives us a little bit of an upper hand.”

Looking at the Indian team, Elgar said, “You can’t not give them the credit for what they have done over the last while. So, I am not going to sit here and say they are not the best side in the world.”

Elgar said, “Their strength at the moment lies in their bowling. We are extremely aware of that as well. They’ve had a lot of success as a bowling unit.”

The South African skipper added, “But we have our own seamers and we’ve got a little bit of pace and bounce and the wickets may do a little bit more in South Africa than it does anywhere else around the world.”

The battlelines are drawn. And Elgar and his men are ready to face the barrage from the Indian bowlers.