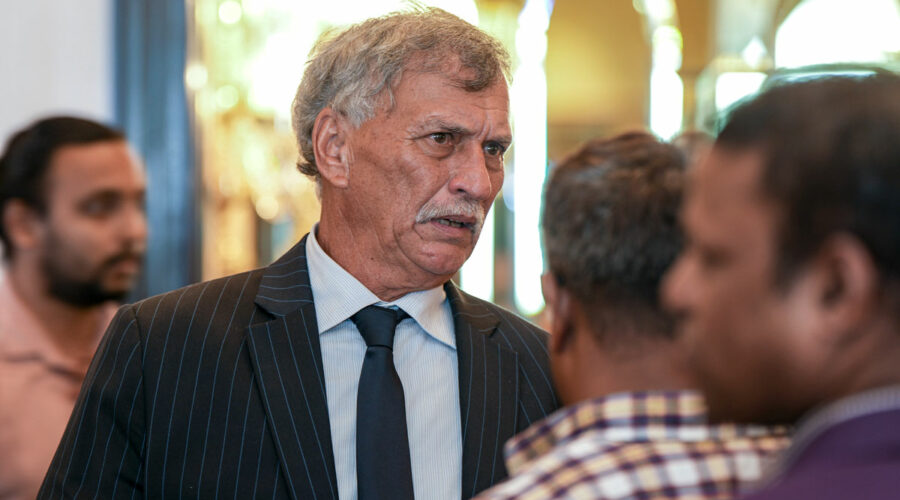 It was an action-packed day off the field for Indian cricket on Tuesday.

In a major change at the helm of the Board of Control for Cricket in India, 1983 World Cup hero Roger Binny replaced Sourav Ganguly — inarguably, India’s finest Test cricket captain in the 21st century — as the BCCI president.

Binny, president of the Karnataka State Cricket Association, previously served as a member of the BCCI selection committee. 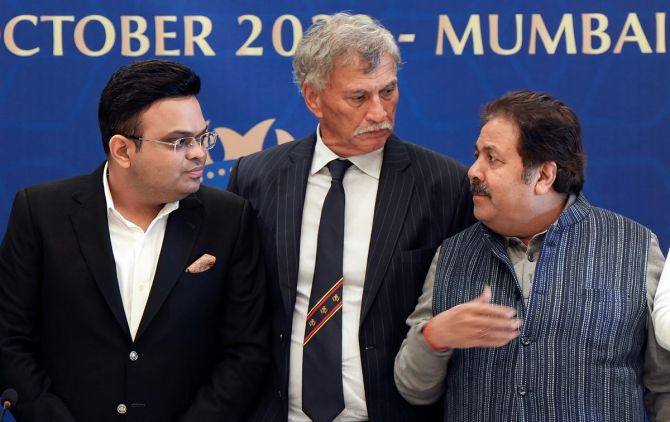 Binny, 67, was elected unopposed at the BCCI’s annual general meeting in Mumbai alongside Jay Amit Shah, who was re-elected board secretary for a second successive term. 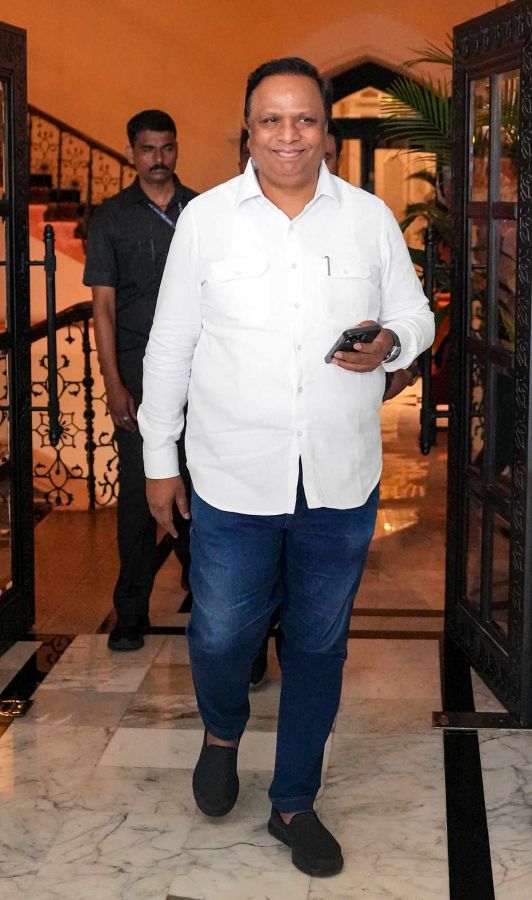 Binny, who played 27 Tests and 72 ODIs for India, takes charge ahead of the ODI World Cup in India next year. He set the ball rolling on day one by saying that the BCCI would work towards reducing player injuries.

‘Players getting frequently injured is a concern, and we wish to get to the bottom of it all and see how it can be changed for the better. We have excellent doctors and trainers at the National Cricket Academy, but we must look to reduce the injuries and improve recovery,’ Binny said. 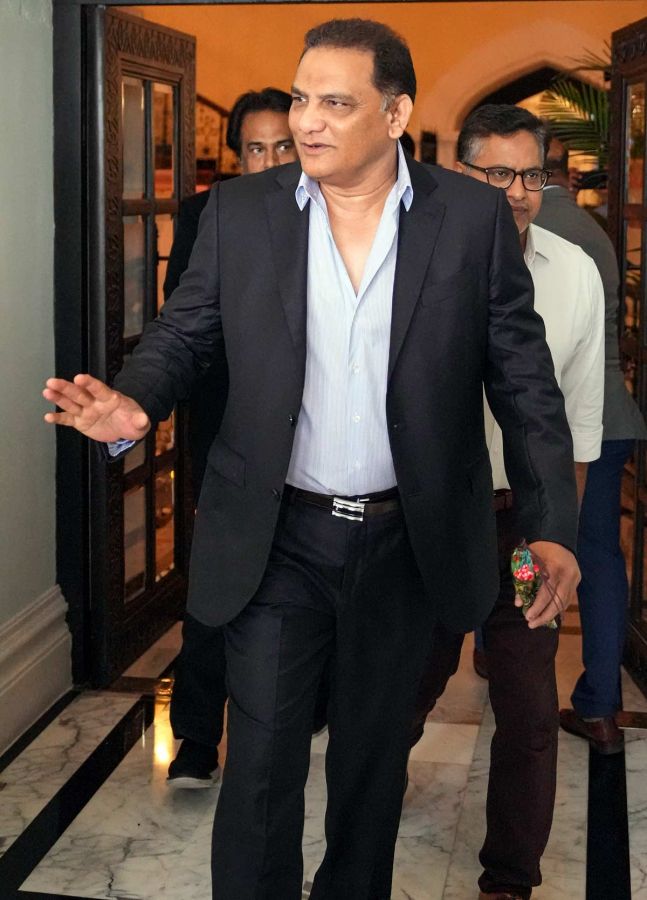