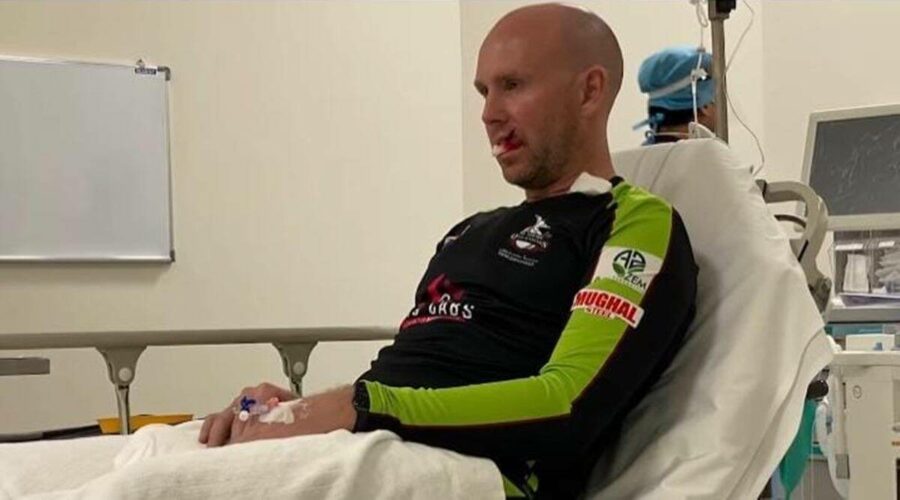 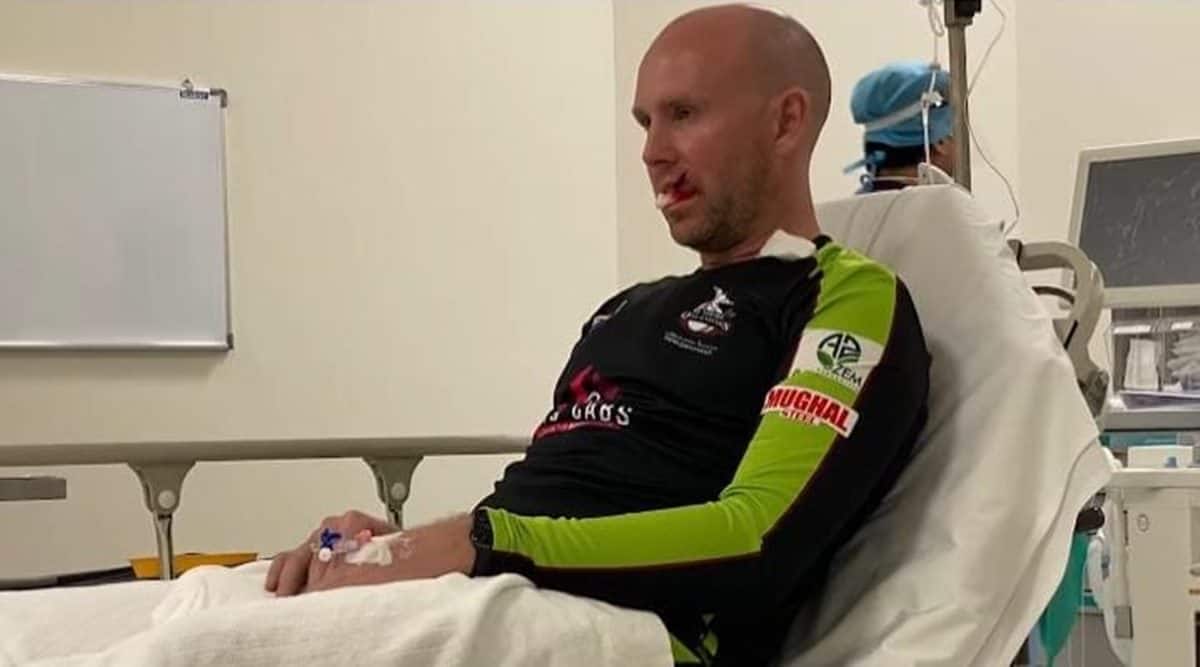 The 34-year-old is recovering well and is expected to play for the franchise in their first game later this week, as per Qalandars CEO Sameen Rana.

The wicketkeeper-batsman on June 6 shared a video on Instagram which had photos of his practice session and how he was treated after getting injured.

“A big thank you to the nurses and surgeon at Burjeel Hospital for re aligning my lip and keeping my modelling dreams alive!” Dunk wrote on Instagram.

Qalandars will be taking on Islamabad United at Sheikh Zayed Stadium, Abu Dhabi on June 9. They are currently placed fourth on the points table with three wins from four games.

Qalandars are yet to win the PSL title. Their best result came in the previous season when they reached the final against Karachi Kings. They were beaten comprehensively by five wickets.