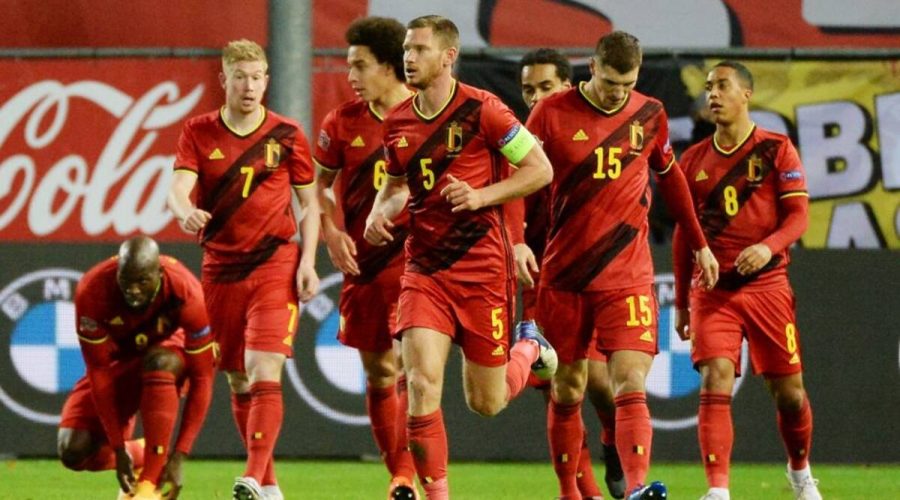 Belgium ended England’s hopes of reaching the UEFA Nations League finals with a 2-0 win on Sunday while Italy edged closer to next year’s title shake-up with a victory against Poland. 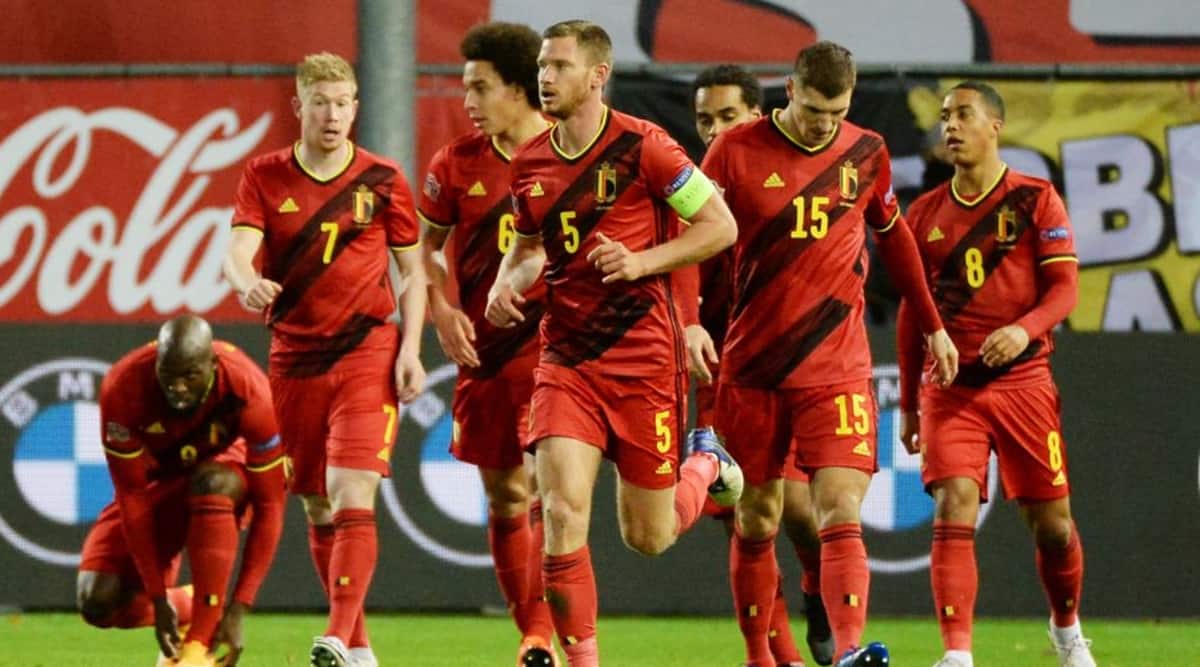 Early goals by Youri Tielemans and Dries Mertens earned Belgium a comfortable 2-0 win over England to strengthen their grip on top spot in Group A2 while ending the visitors’ hopes of reaching the Nations League Finals in Leuven on Sunday.

England had to win to put themselves back in with a chance of winning the group, but Gareth Southgate’s side found themselves chasing the game after Tielemans put the hosts in front after 10 minutes.

Harry Kane had an effort cleared off the line soon after but it got even worse for England when Mertens curled home a delightful free kick after 23 minutes.

Belgium, the world’s top-ranked side, held on with few real alarms against an unimaginative England side who enjoyed plenty of possession without creating many clear chances.

Roberto Martinez’s Belgium side must now only avoid defeat on Wednesday against Denmark, who beat Iceland 2-1, to win the group. A second successive defeat for England, after a home loss to Denmark, left them in third place in the group with one match to come at home to Iceland.

Italy overcame the absence of around 20 players plus coach Roberto Mancini due to injury or COVID-19 related issues to beat lacklustre Poland 2-0 on Sunday and go top of their Nations League group.

Jorginho put Italy in front with a 27th-minute penalty and substitute Domenico Berardi, playing at home ground of his club Sassuolo, made the game safe in the 84th minute as the hosts extended their unbeaten run to 21 games.

Italy dominated the game while a disappointing Poland, who gave forward Robert Lewandowski almost no service, had Jacek Goralski sent off for a second bookable offence in the 77th minute.

Italy lead Group A1 with nine points, one ahead of the Netherlands with Poland on seven and Bosnia two.

Wijnaldum double sets Dutch on the way to win over Bosnia

Netherlands captain Georginio Wijnaldum scored two early goals to set them on their way to a 3-1 victory over Bosnia in their Nations League clash on Sunday, a first win for the Dutch under new coach Frank de Boer.

Wijnaldum, who has taken over as Dutch skipper from injured Liverpool teammate Virgil van Dijk, opened the scoring after six minutes and put the home side 2-0 up in the 13th at the Johan Cruijff Arena.

Memphis Depay got the Netherlands’ third early in the second half before Smail Prevljak pulled one back for Bosnia, whose defeat means they are now relegated from League A.

The victory for the Dutch was their first in five games since De Boer took over from Ronald Koeman and also kept alive their hopes of winning Group 1.

The Dutch, who went top of Group 1, are away at Poland in their last game on Wednesday and have eight points, one ahead of the second-placed Poles and two ahead of Italy, who meet later on Sunday in Reggio Emilia.