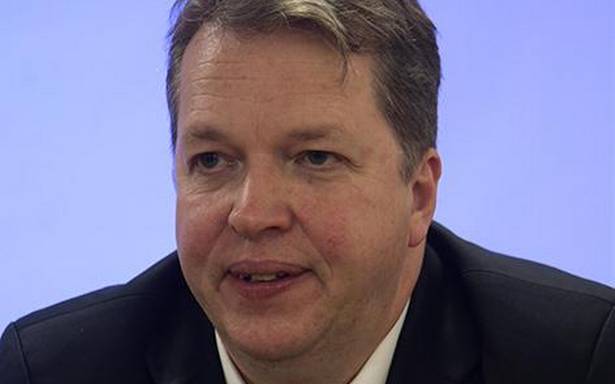 Grandmaster Nigel Short, the current vice-president of world chess body FIDE, has been quite vocal about the issues facing the sport in India. In 2019 he spoke strongly against the All India Chess Federation (AICF) as being anti-player and authoritarian.

In an exclusive chat with The Hindu on Tuesday, the 55-year-old Brit welcomed the new AICF body. Short was happy that the impasse in the administration of Indian chess was finally over. “I am glad that the AICF had elections. It has been finally resolved through the ballot box and not through the courts. This is the beginning of a new dawn,” he said.

Short welcomed AICF’s announcement of a new chess league. “I know that there was an idea a few years ago of starting an Indian Premier League for chess. That was torpedoed politically. It is better late than ever,” he said.

According to Short, India needs to organise elite tournaments, one which it did not focus on earlier. “There is an issue at the top-end. Not enough of really elite prestigious events. That is something that needs to be addressed,” he said.

Short said AICF can run elite tournaments every year with good television coverage and equally good commentators. “Chess has reached the mainstream in other countries like Norway where they have chess on TV. It attracts a very large audience. It is not something that is impossible,” he said.

FIDE, Short said, hasn’t found the perfect commercial model to attract sponsors, and that is one aspect that the world body is still not able to find all the answers for.

“The model with which FIDE was run was the inverse of what a successful international sporting federation is like. We have not historically done that.

“We have only partially succeeded in making the sport attractive to sponsors,” he admitted. 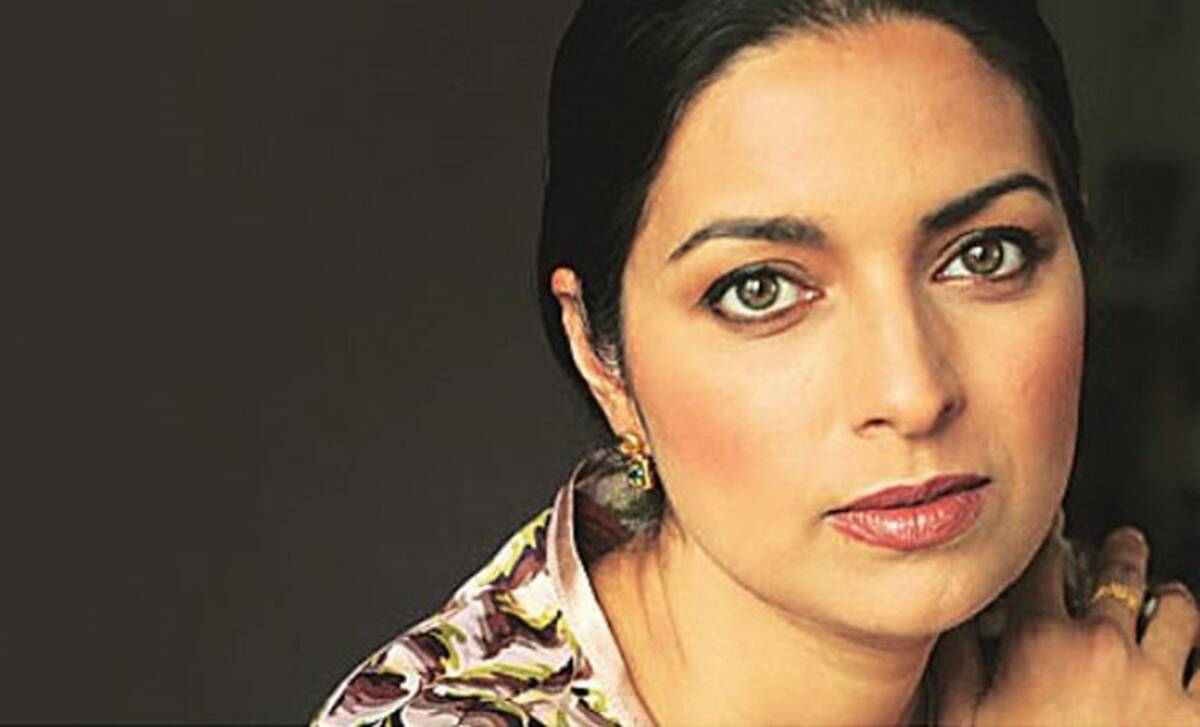