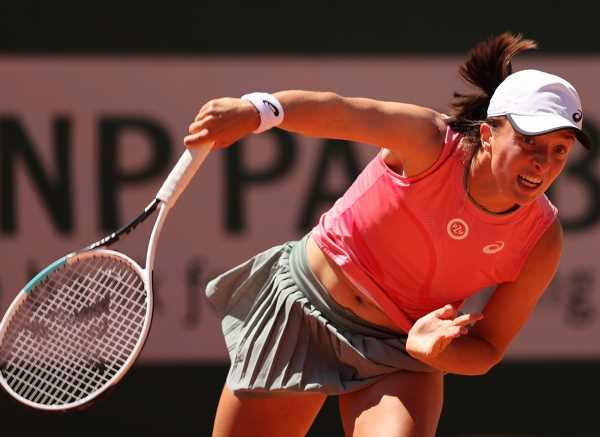 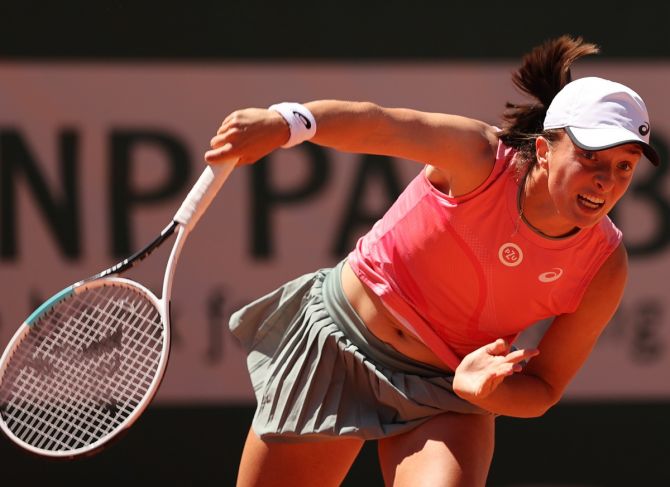 Celebrating her 20th birthday, the Pole did not seem keen to spend too much time on court and came out all guns blazing from the start on a windy day in the opening match at Court Philippe-Chatrier. 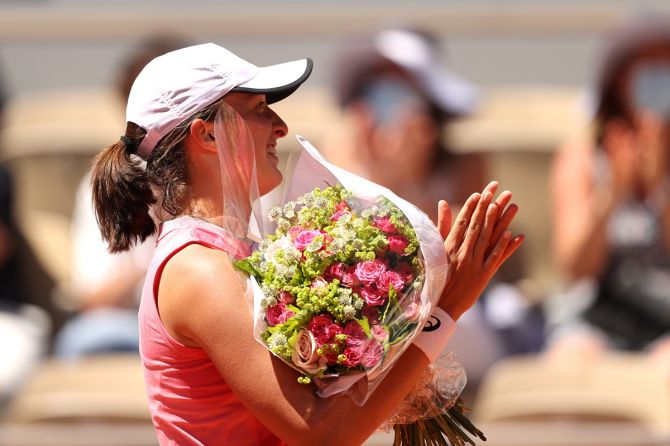 Swiatek dished out a bagel in the first set to Juvan, who is her friend from junior ranks, making it three consecutive sets that the Pole had not lost a game after she defeated former number one Karolina Pliskova 6-0, 6-0 in the final in Rome.

With nothing to lose Juvan went on the offensive in the second set and after an early trade of breaks Swiatek got the crucial break in the 12th game to set up a second-round clash against either Shelby Rogers or Rebecca Peterson.