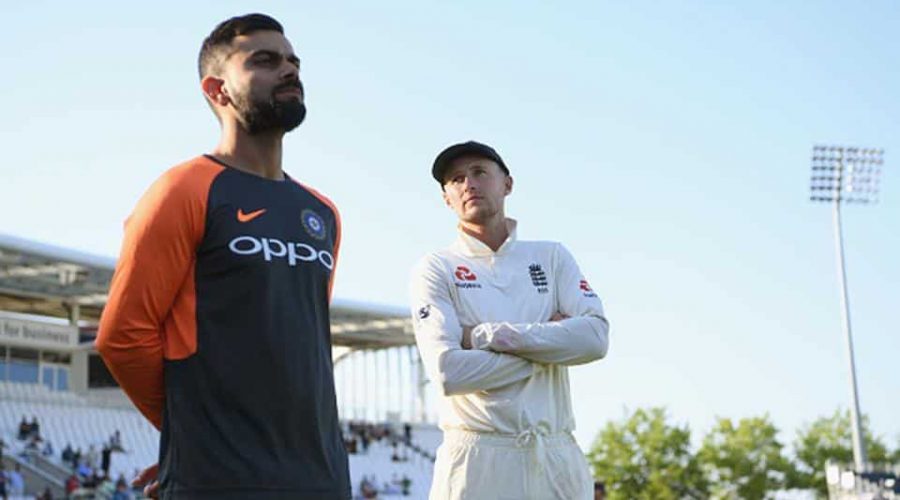 India’s home series against England will be up for discussion alongside the scheduling of the upcoming tour of Australia and the domestic season when the BCCI’’s apex council holds an online meeting on October 17.

Board president Sourav Ganguly had said that the BCCI will do all it can to ensure that the home series against England remains in the country and domestic tournaments kick off at some point despite the fluid COVID-19 situation. India’s COVID-19 case load is nearing 70 lakh and the death toll has surged beyond 1 lakh.

England are scheduled to tour India next year between January and March for five Tests, three ODIs and three T20 Internationals. In view of the rising COVID cases in India, the UAE, which is currently hosting the IPL, had emerged as an alternative for the home series against England.

However, in the event India is able to host the England team, Mumbai could be the best option to create a bubble with three international venues – Wankhede Stadium, Cricket Club of India and DY Patil Stadium. The state-of-the-art infrastructure at the new Motera Stadium in Ahmedabad is also an alternative the Board would like to explore.

As far as the domestic circuit is concerned, the BCCI had initially planned to start it with the Syed Mushtaq Ali Trophy from November 19, but doubts remain due to the situation arising out of the pandemic. Quite a few factors would have to be taken into consideration before going ahead with plans to start what could be a curtailed domestic season.