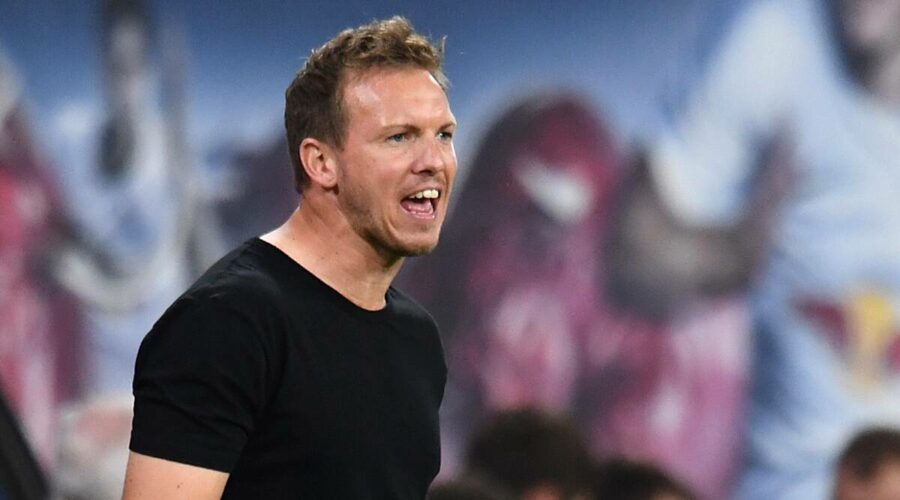 Barcelona were left reeling from the departure of Lionel Messi to Paris Saint-Germain last month after the La Liga club were unable to afford to give their all-time top scorer a new contract. 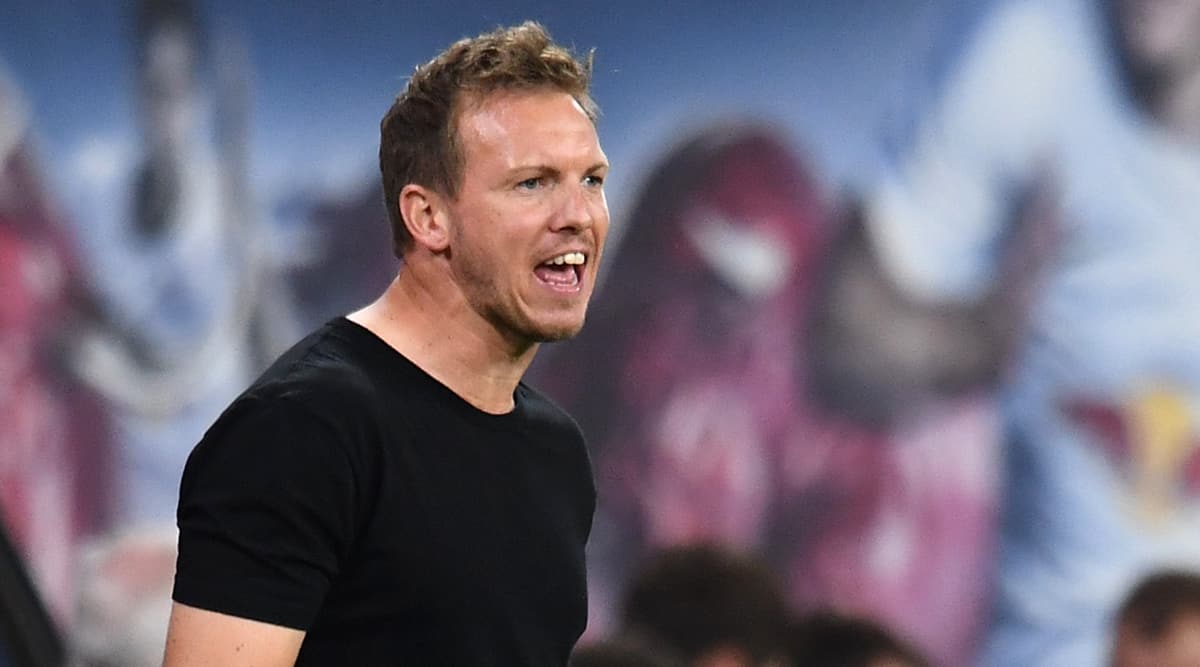 Lionel Messi’s departure leaves a big hole at Barcelona but will allow the club’s younger players to make a name for themselves, Bayern Munich coach Julian Nagelsmann said on Monday ahead of his team’s Champions League game against the Spanish side.

Barca were left reeling from the departure of Messi to Paris St Germain last month after the Spanish club were unable to afford to give their all-time top scorer a new contract.

Nagelsmann said things were changing at Barcelona after the Argentine forward’s exit but added that players like midfielders Pedri and Frenkie De Jong and forward Memphis Depay would get opportunities to shine.

“It’s difficult to say if they’re stronger or weaker, but they’re different. They don’t have that extravagant style anymore without Messi, but they have players who can step out of his shadow,” Nagelsmann told reporters ahead of Tuesday’s game.

“Barca have changed the structure of their defence, they’re pressing very high. That’s something they didn’t do with Messi at Barca in the past two to three years.

“Messi was a player who attracted the ball a lot. You always looked for him but now several players will have to take responsibility. They have an interesting mixture of young players that can develop.”

The last time the two sides met in the Champions League, Bayern thrashed Barcelona 8-2 in the quarter-finals en route to the title in the 2019-20 season but goalkeeper Manuel Neuer said that result would have no bearing on the game at the Camp Nou.

“So many things have changed in the meantime. We’re not thinking about that 8-2 win. We’re playing a new team, we have a new team,” Neuer said.

“We’ll obviously never forget our game in 2020, but these are two new group stage games and we’re looking forward to two big ones.”

Nagelsmann said Serge Gnabry would have to pass a late fitness test to play but Corentin Tolisso was left out due to a calf problem. Kingsley Coman is also in the squad but may not start the game.

The German coach said new signing Marcel Sabitzer needed more time to adapt to the team before the midfielder can make the starting lineup.

“Marcel has to acclimatise here,” Nagelsmann said. “He arrived two days earlier than those who travelled for the international break but only trained once with the squad before the RB Leipzig game.”

09/13/2021 Sport Comments Off on Barcelona will miss Messi but others get chance to shine: Julian Nagelsmann
India