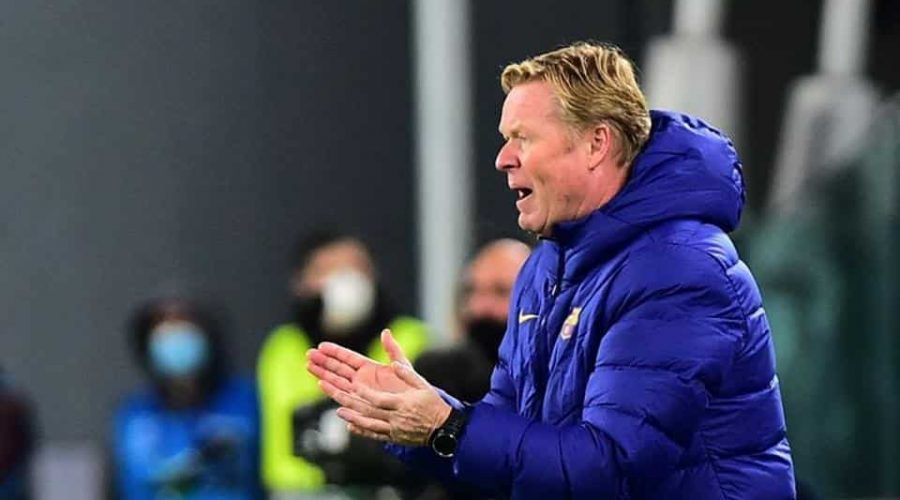 Koeman said he understood why Messi was visibly angry when journalists asked him about the criticism directed at him by a former agent of teammate Antoine Griezmann when Messi arrived in Spain on Wednesday after a long flight.

“I need to defend Leo because if something happened to me after a trip of 15 hours in a plane back to Barcelona — you go outside and there is a lot of press asking that type of question — I would be dangerous and hate them as well,” Koeman said on Friday.

“We have to respect people like Messi more. And from what I have seen on the field and in training, there is no problem between (Messi and Griezmann).”

Eric Olhats, Griezmann’s agent until 2016, told France Football magazine last week that Messi has marginalized Griezmann in his “regime of terror” at the club where the Argentine supposedly “controls everything.”

When journalists asked Messi for his response, he wearily answered: “To be honest, I’m a bit tired of always being the problem for everything in this club.” That set off another round of alarm bells at the Camp Nou about Messi’s future.

Many are concerned that the latest unpleasant episode is yet another reason for Messi to go through with his plan to leave the club. With his contract expiring at the end of this season, Messi will be free to negotiate with other clubs in January.

There is widespread speculation he could be tempted to reunite with former coach Pep Guardiola at Manchester City.

Koeman said that while he does not feel it is his job to convince Messi to stay, he is confident the 33-year-old forward will prolong his 20-year stint at Barcelona.

“I hope he will stay in Barcelona,” Koeman said. “I think it is unbelievable what he has done for this club, but he is the main person to make a decision about his future.”

Barcelona will visit Atlético Madrid, the league’s only unbeaten team, on Saturday.