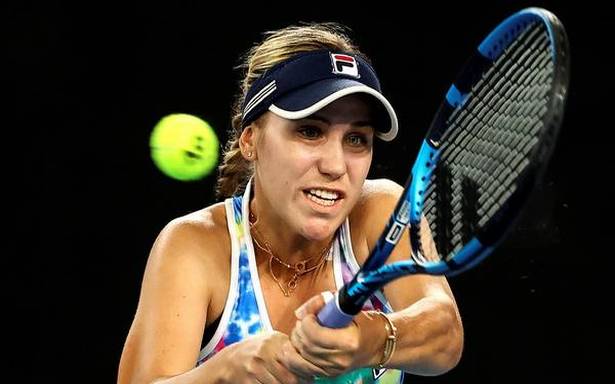 Djokovic may find a few hurdles in his way

Serena Williams has been drawn in the same quarter at the Australian Open as No. 2-ranked Simona Halep and the same half as Naomi Osaka in her latest bid for a record-equalling 24th Grand Slam singles title.

First up for the seven-time Australian Open champion will be Laura Siegemund of Germany.

U.S. Open champion Osaka will face Anastasia Pavlyuchenkova in the first round and has Major winners Angelique Kerber, Garbine Muguruza (last year’s runner-up), Venus Williams and Bianca Andreescu in her quarter. Defending champion Sofia Kenin is in the top half of the women’s draw along with No. 1-ranked Ashleigh Barty and they could potentially meet in the semifinals again.

Novak Djokovic’s bid for a third consecutive Australian title, and ninth overall, could get tricky. He has an opener against Jerome Chardy and three-time Major winner Stan Wawrinka, Milos Raonic and Alexander Zverev are in his quarter.

Rafael Nadal, aiming to win a record 21st Major singles title will open against Laslo Djere and could face fifth-seeded Stefanos Tsitsipas in the quarterfinals.

Meanwhile, India’s Sumit Nagal was drawn to play Lithuania’s Ricardas Berankis. It will be Nagal’s second clash against the World No. 72 in as many weeks.

If Nagal, a wild-card entrant and World No. 139, can cross the first hurdle, he will run into either 19th seed Russian Karen Khachanov or local wild-card Aleksandar Vukic.

However, Ankita Raina could not make the cut. Rohan Bopanna and Divij Sharan will compete with their respective partners in men’s doubles.