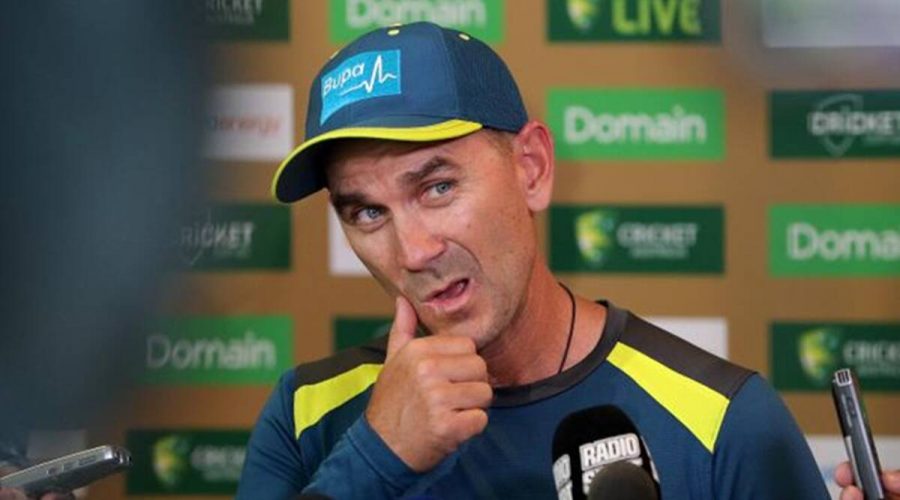 Australia are scheduled to play five T20s in New Zealand from Feb 22 – March 7, which would clash with the proposed test tour of South Africa. 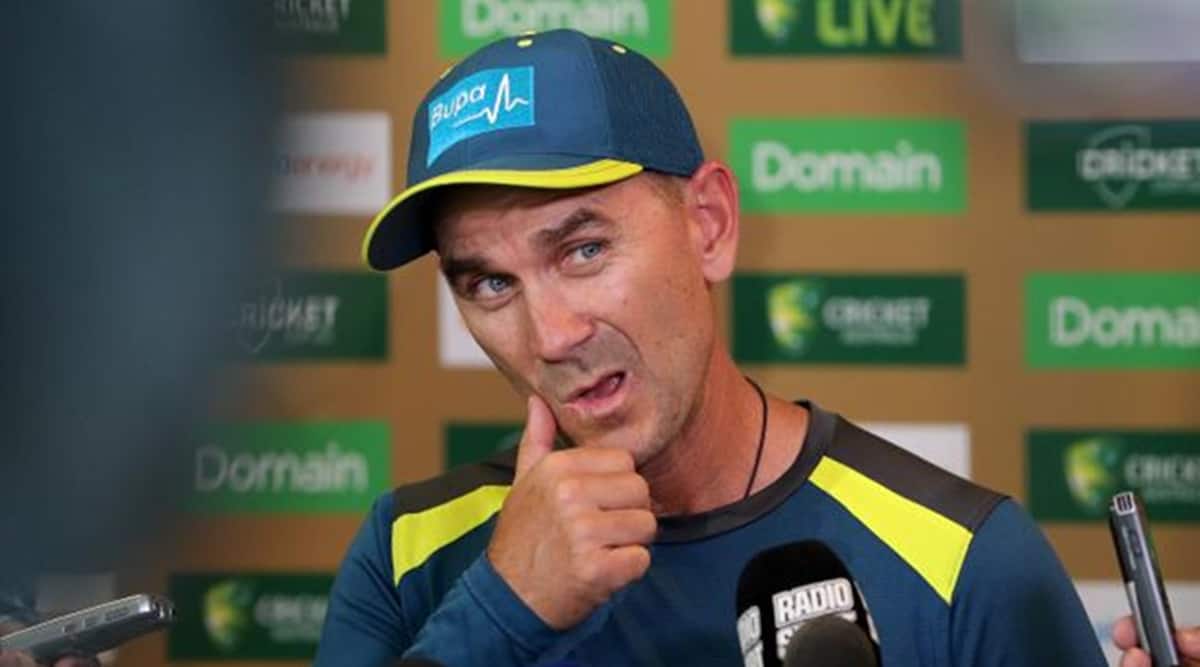 Australia coach Justin Langer says he is opposed to the prospect of playing a test series and Twenty20 series concurrently in early 2021.

Australia are scheduled to play five T20s in New Zealand from Feb 22 – March 7, which would clash with the proposed test tour of South Africa.

Langer said he had raised his concerns with governing body Cricket Australia.

“The chairman knows this, the CEO knows this really clearly – my personal opinion is I don’t like it at all,” Langer told local radio station SEN.

“I don’t ever want to have two Australian teams in one place. That’s my personal opinion. In this year, with what’s happening with COVID, I understand there’s complexities to it.

“We’re one country, aren’t we? We’re not two countries. And we’re one sport.”

While the schedule clash could deplete the quality of both test and T20 squads, Langer said he was also concerned about the domestic Sheffield Shield.

“And that’s before any injuries that will inevitably happen every year.

“They’re the sort of things that worry me with this.”

As for all international sport, the COVID-19 pandemic has caused huge schedule disruptions and forced cricket boards to make compromises to organise competitions.

“This is a unique set of circumstances brought on by the pandemic and is not something we envisage replicating regularly in future,” he said of the schedule.