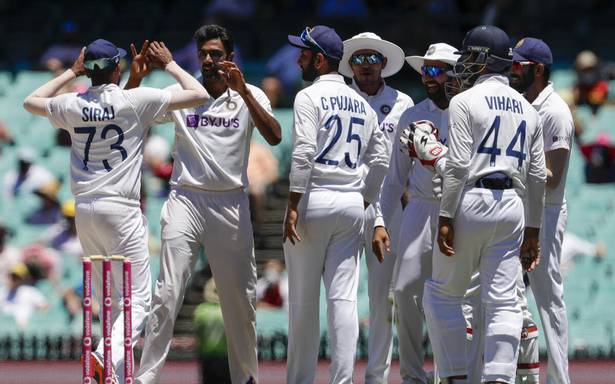 The series remains tied at 1-1 going into the fourth and final Test, beginning at the Gabba on January 15.

A resolute Ravichandran Ashwin and a hamstrung Hanuma Vihari battled pain and a hostile Australian bowling attack while displaying the largely extinct art of Test-saving batsmanship to snatch a remarkable draw for India after Rishabh Pant raised visions of an improbable win here on Monday.

Chasing a herculean target of 407, Pant (97 off 118 balls) and the ever-steady Cheteshwar Pujara (77 off 205 balls) produced an amazing 148-run stand before India were forced to down the shutters finishing on 334 for 5 in 131 overs when players shook hands.

The series stands at 1-1 going into the fourth Test in Brisbane but an Indian team which has turned into a ‘mini-hospital’ would be walking away with a lot of pride. They put up a proper fight in adverse circumstances already soured by racist chants and abuses from the crowd in Sydney during the course of the game.

Pant’s innings will be remembered for a long time but none can forget that Ashwin (39 no, 128 balls) and Vihari (23 off 161 balls) put their bodies on line to save a game which could have been lost in a jiffy after their two best batsmen were gone on the day.

The duo, in 42.4 overs, scrapped their way for a 62-run stand, which certainly would have made Rahul Dravid proud on his 48th birthday.

Vihari hobbled with a torn hamstring but defended dourly, Ashwin got hit on the ribs but carried on while also engaging in some chatter with Tim Paine and close-in fielders.

Catches landed in no man’s land and that was the slice of luck they needed. When Marnus Labuschagne was brought in the 112th over, one knew that they had done their job.

The great Neville Cardus had once said "Scoreboard is an ass" and many years down the line, it probably won’t highlight what Vihari and Ashwin endured and what they did for the team.

The dressing room will however always know that and respect them for the bruised ribs and torn hamstring.

India’s Hanuma Vihari receives treatment to a leg injury during play on the final day of the third cricket test between India and Australia at the Sydney Cricket Ground, Sydney, Australia on January 11, 2021.  | Photo Credit: AP

Perhaps, it was the was the best way to honour the brilliance of Pant and the assuredness of Pujara. So much so that Ravindra Jadeja, with his broken thumb, was all gloved up and ready to go in if need be.

There was method to madness in Pant’s exhilarating innings during which he hit 12 fours and three sixes off 118 balls. His ‘cat and mouse’ game with the world’s best off-spinner Nathan Lyon was one for the ages.

But it was Lyon, who had the last laugh when Pant’s desperation to get to the three-figure mark before the second new ball saw him try to hit the spinner against the turn.

The result would have horrified his partner Pujara, who looked far more purposeful during his 205-ball knock.

He got a beauty from Josh Hazlewood and was bowled in the manner he has often been — playing inside the line to a delivery that moves a shade after pitching.

Pant was promoted above Vihari as playing the surviving game wouldn’t have helped on this track at least in the first session and also the left-right combination needed to be in place.

Pant defended for the first 35 odd balls but then, suddenly in a couple of overs from Lyon, hit him over long on for a six and three fours using his feet to perfection.

Tim Paine then decided to change Lyon’s end from Randwick to Paddington but the result was two more sixes — one over long-off and other over long-on.

This sudden attack did force Paine to again change his end back to ‘Randwick’. Pujara also seemed to gain in confidence and played that whip off mid-wicket to further torment the off-spinner.

The left-hander, who hit eight fours and three sixes, was also severe on Mitchell Starc, creaming him through covers on a number of occasions and jabbing a short ball through point.

He was a bit lucky on two occasions with Paine dropping sharp chances off Lyon.

But what will stay on for a long time was the assured footwork and strategy against the off-spinner to reach the pitch of the deliveries.

On most occasions, he just came down the track to smother the spin and disturb Lyon’s natural length.

There was a point in time just before lunch when Lyon had as many as five fielders posted at various boundary points for a lofted shot, a departure from his usual attacking field.

Knowing that the second new ball will be due in the second session, Pant smashed four boundaries in no time which also gave Pujara confidence to play his strokes and he too brought out the pull-shot out of his repertoire.

His dismissal trying to hit against the turn, once again changed the complexion even though Pujara’s new found confidence in shot-making did fetch him a few runs.

Once he was gone, Vihari, with a pulled hamstring and Ashwin, had no option but to go for a draw and they did it with a commendable effort. 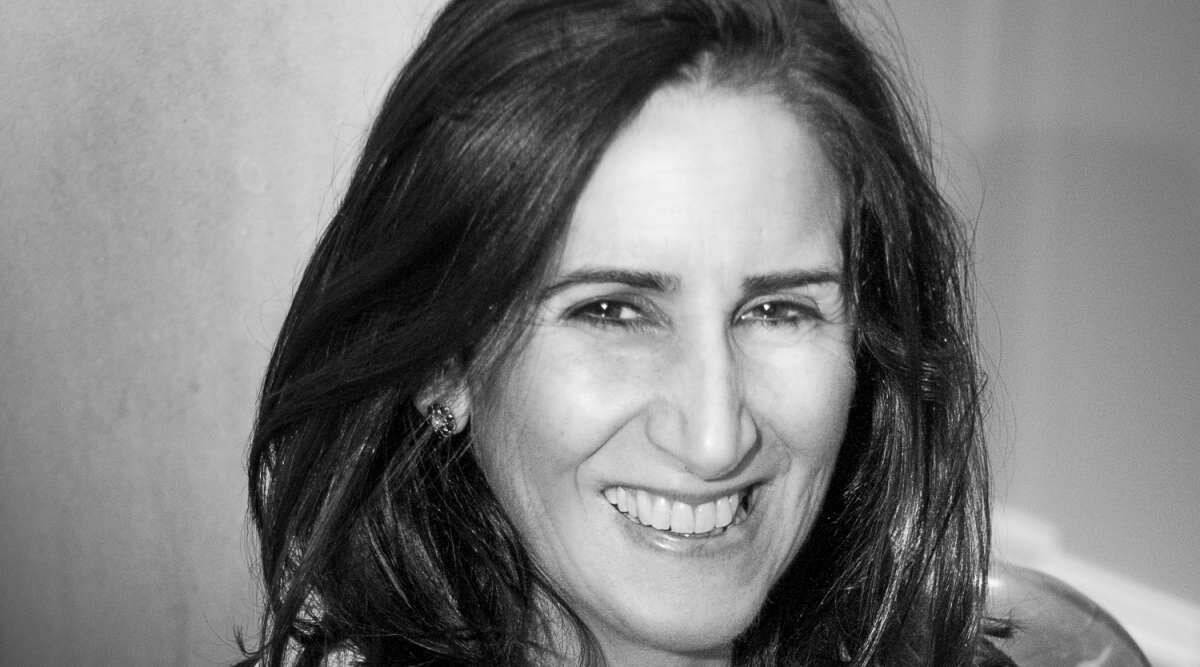