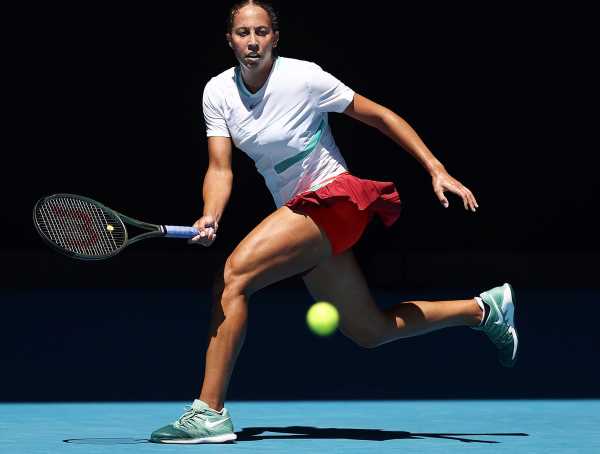 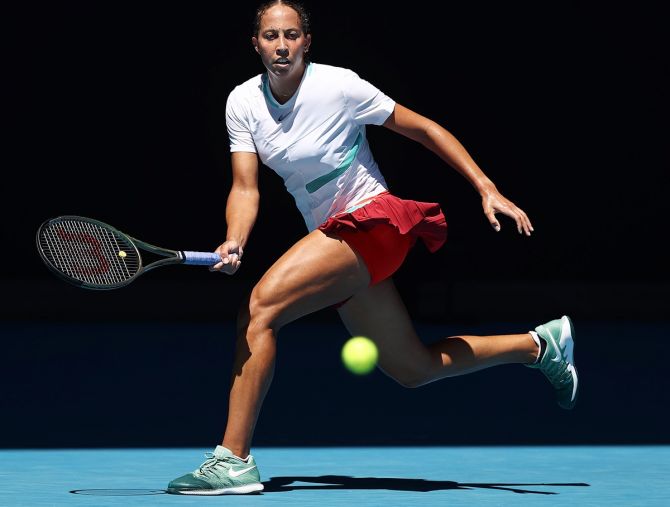 Madison Keys continued her resurgence by reaching the quarter-finals of the Australian Open on Sunday with a 6-3, 6-1 win over eighth seed Paulo Badosa at Rod Laver Arena.

Former US Open finalist Keys, who has slipped to 51st in the world rankings, booked her place in the last eight of a Grand Slam for the first time since the 2019 French Open with a comprehensive win over the Spaniard.

Keys, who rose to seventh in the world in 2016, has reached the quarter-finals twice before in Melbourne, defeating Venus Williams to advance to the semis in 2015 but losing to Angelique Kerber at this stage three years later. 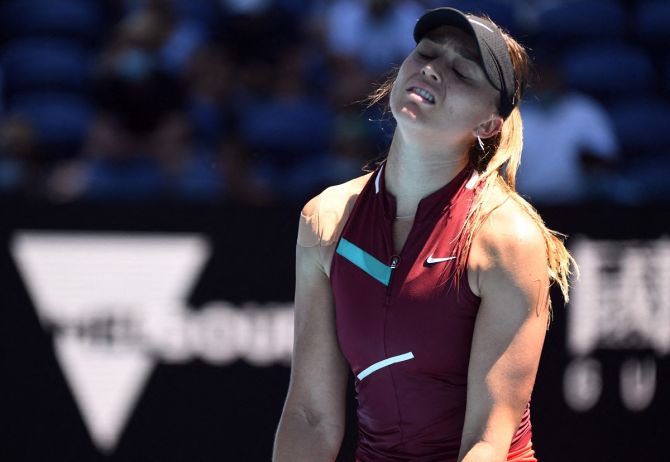 The American took control early on Sunday, breaking her opponent in her first service game and closing out the set in 32 minutes having put Badosa’s serve under constant pressure.

The players traded breaks in the opening two games of the second set before Keys broke Badosa twice more as the Spaniard started to struggle in the heat.

Badosa’s difficulties continued as Keys broke her for a third time in the set to advance to the next round, where she will face either Barbora Krejcikova or Victoria Azarenka.

“I think I served pretty well and I think I returned really well, so I think off of the first ball I had a little bit of the advantage on a lot of the points and was able to dictate,” said Keys.

“I knew that I was going to have to take my chances and go for it because if I gave her an inch she was going to take it.”