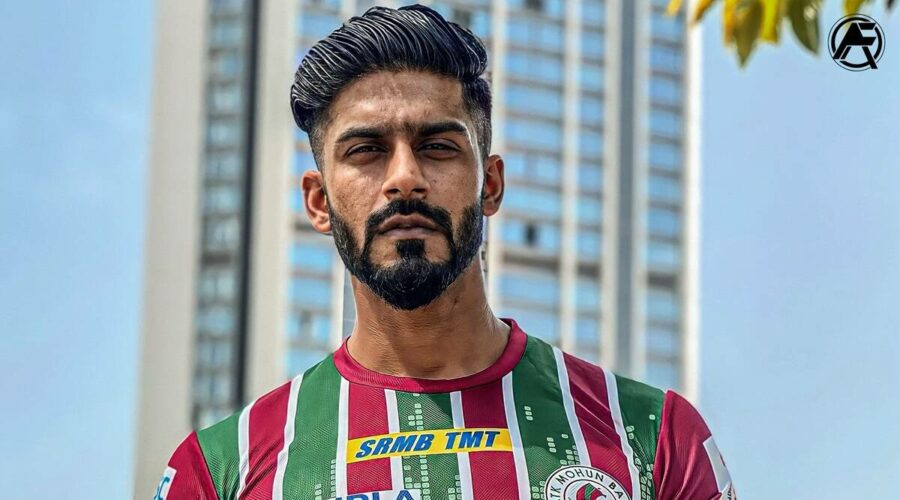 It will be an emotional comeback for the 30-year-old at the Mariners camp, having won his second I-League title with Mohun Bagan in 2019-20. 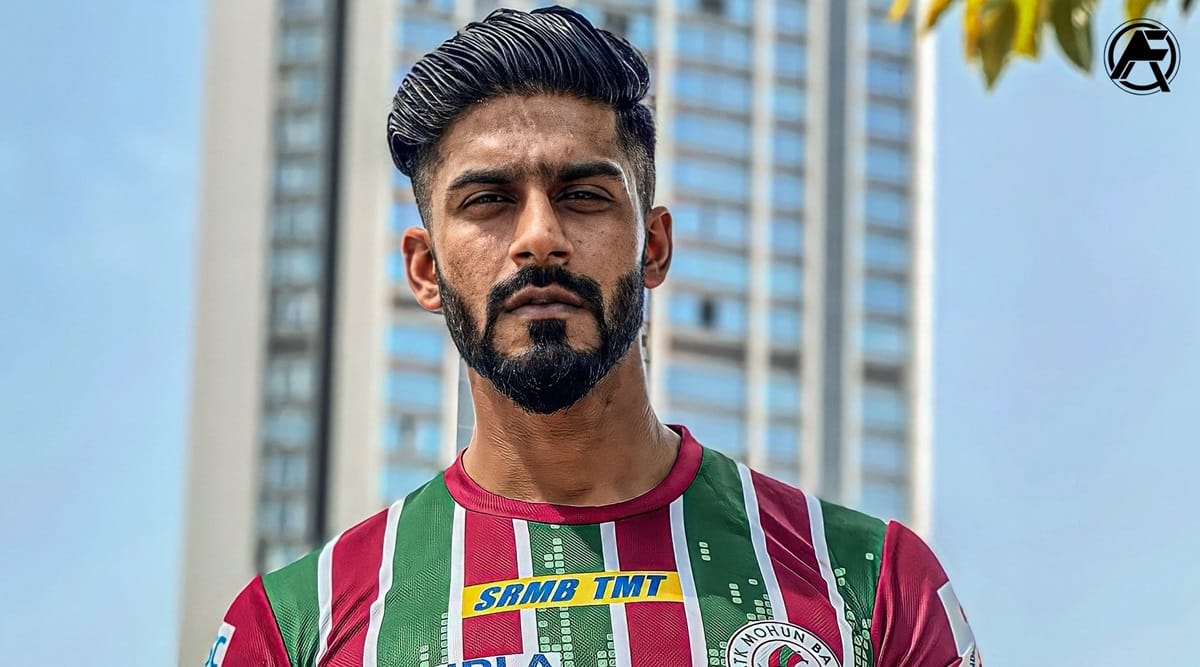 Defender Ashutosh Mehta, who recently made his India debut, was on Tuesday roped in by ATK Mohun Bagan for the upcoming Indian Super League season.

“I have an idea about the popularity of Kolkata football. I also know about the excitement, passion and love of ATK Mohun Bagan’s football fans for the club,” Mehta was quoted as saying in a media release.

But he was brilliant for North East United during last season when the team reached last four stage in the ISL. He was rewarded with India debut against Oman in an international friendly.

“At the same time, he can play in different positions in defensive lines of 3-4-5. We have a lot of expectations from him for the next season,” Habas said.