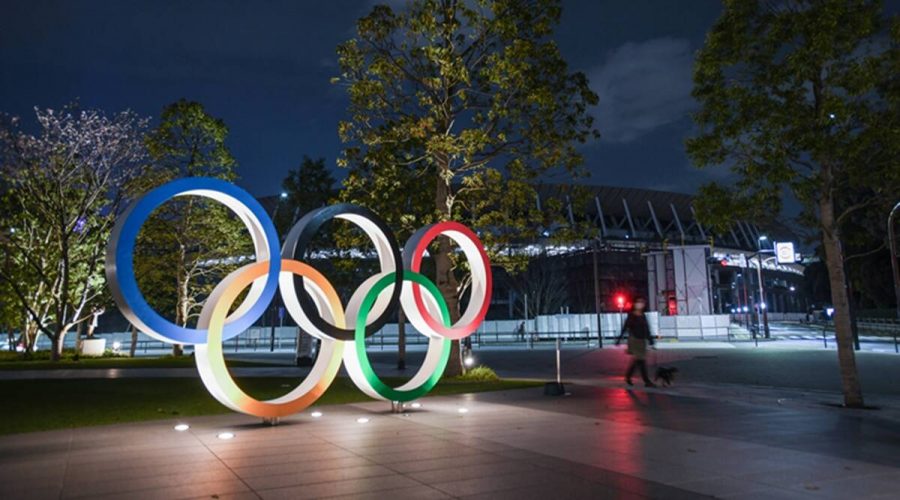 IOC President Thomas Bach and other officials have been in Tokyo this week as a show of support for the organisers as they try to arrange the Tokyo Olympics despite the COVID-19 pandemic. 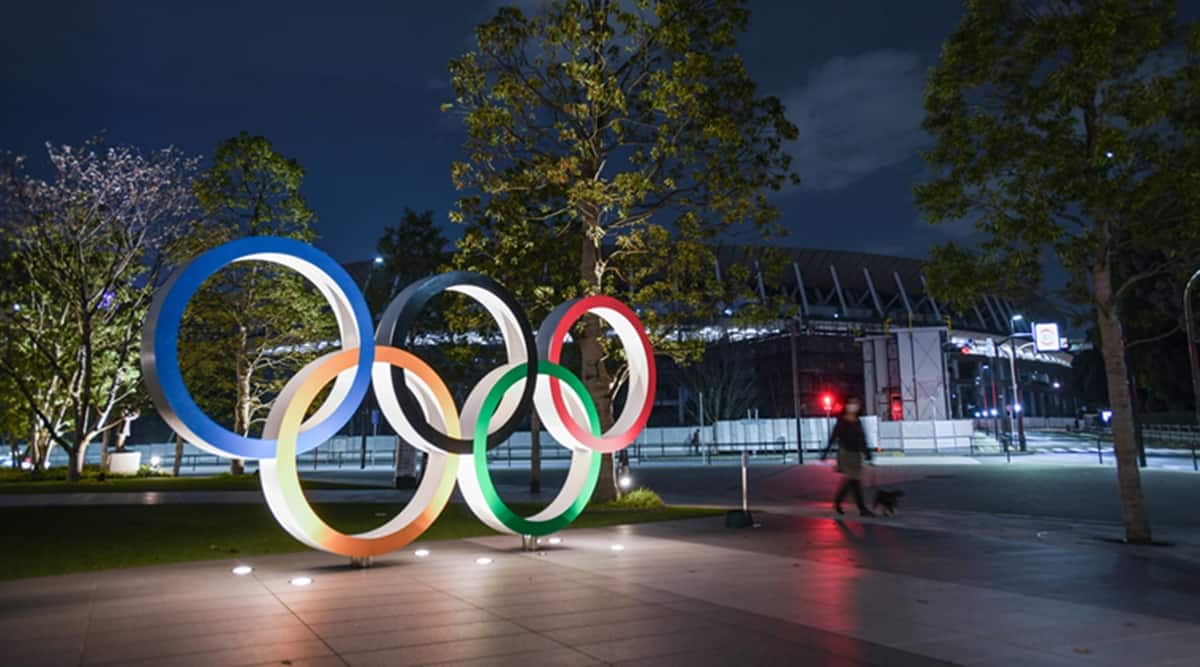 The purpose-built Athletes’ Village must be the safest place in Tokyo during next year’s Olympics, a senior International Olympic Committee (IOC) official said on Wednesday after meetings with the Tokyo 2020 organisers.

IOC President Thomas Bach and other officials have been in the Japanese capital this week as a show of support for the organisers as they try to arrange the Games despite the COVID-19 pandemic.

Following the decision in March to postpone the Games, the Olympics are now due to begin on July 23, 2021.

Over 11,000 athletes are expected to descend on Tokyo for the Olympics and thousands more will come for the subsequent Paralympics. The majority will stay at Athletes’ Village.

Joan Coates, an IOC official accompanying Bach, said the number of athletes would not be reduced and it was down to organisers to make them feel safe.

“We have to make sure that the Olympic Village is… the safest place in Tokyo,” said Coates, who heads the IOC’s Coordination Committee for the Tokyo Games. “The athletes have to have confidence in the safety of that.”

In a break with tradition, Coates said athletes would not be able to stay in the village for the duration of the Games.

“The athletes, once their competition finishes, will have one day, two days and then they will go home,” said the Australian. “The period of staying longer, in a village, increases the potential for problems.”

Coates said the IOC’s athletes commission had given organisers their full support.

The organisers did not finalise any concrete COVID-19 countermeasures in three days of talks and did not say whether spectators will be allowed in venues.

Tokyo 2020 CEO Toshiro Muto said that more policies would be finalised in time for the organising committee’s budget announcement next month.

11/18/2020 Sport Comments Off on Athletes’ Village must be safest place in Tokyo next year, says IOC official
TV & Movies