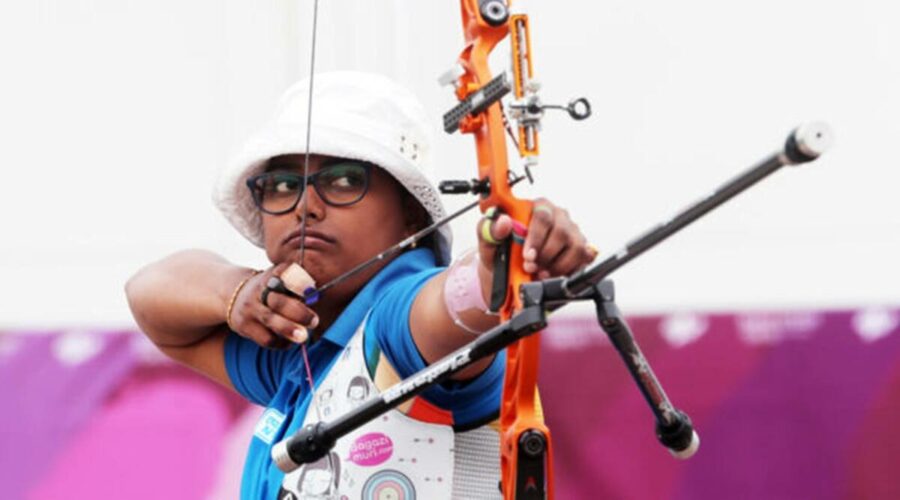 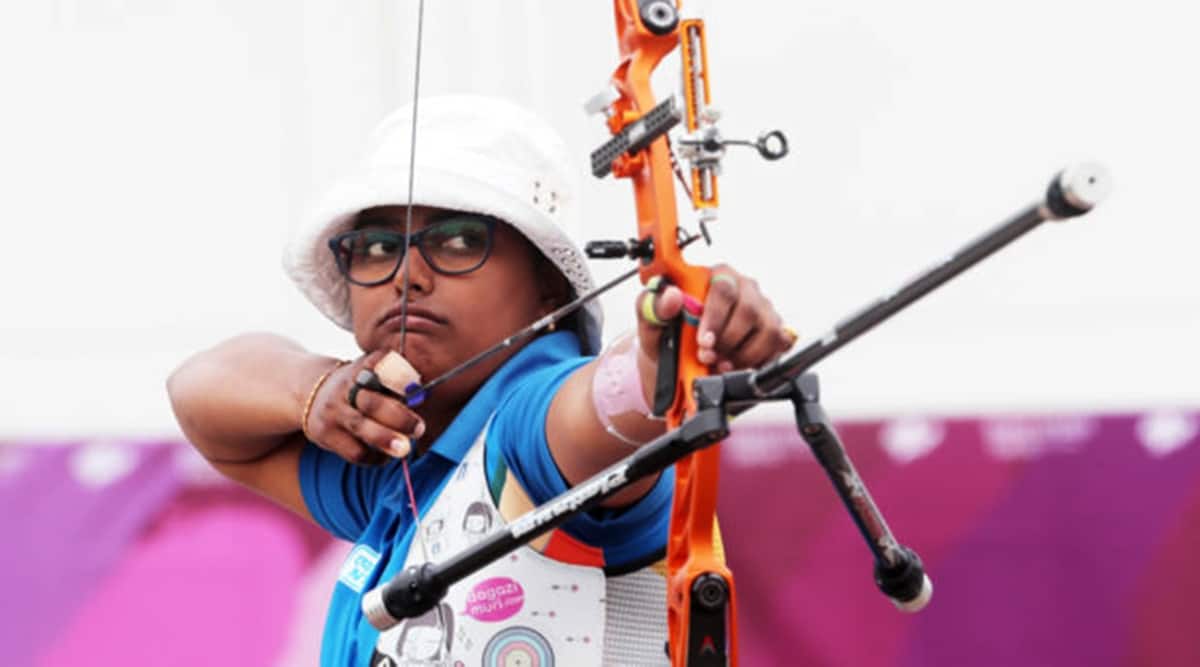 Deepika Kumari is ringing in the new season with some sensational shooting at the clutch. The last arrow has been her bane for some time now.

But not on a bright Sunday morning at the Guatemala Archery World Cup, when India’s women’s team took on hosts Mexico in the final.

The Indians comprising Deepika, Komalika Bari and Ankita Bhakat had fought back from a 2-1 set deficit to level in the fourth. But it was in the deciding shoot-off where all shooters get one shy each that Deepika brought her booming prowess to the field.

Komalika had a 9 and Ankita an 8 to total 17. The second Mexican to go — Anna Vazquez shot a 10 to go with the 9 from Alejandra Valencia. 17-19, with pressure on Deepika to keep India in contention.

Her nose-septum gleaming marvellously as the bow string steadied at the nostrils, Deepika would fire an inner 10 — a perfect X, to chuck the pressure back on the Mexicans.

The home team had been all confident and fist bumps until now. But Deepika, looking far more self assured than she has would coolly step up when it was needed and rattle the Mexicans.

Needing 9, the arrow wobbling forth would hit the outer red for a 7, as India would pick their 5th World Cup gold medal.

Indian women are aiming for Olympics qualification to secure a full quota of three archers at Tokyo. The fighting final win will stand them in good stead for the June shoot offs. Deepika’s shooting too looks assured now and has a nice gold ring to it.

While the Americans struggled to find their 10s, Indians were raining them down at will to take the match away on a song after the initial clearing of the throat.

04/26/2021 Sport Comments Off on At the crunch, Deepika Kumari steps up to help India bag team gold
India