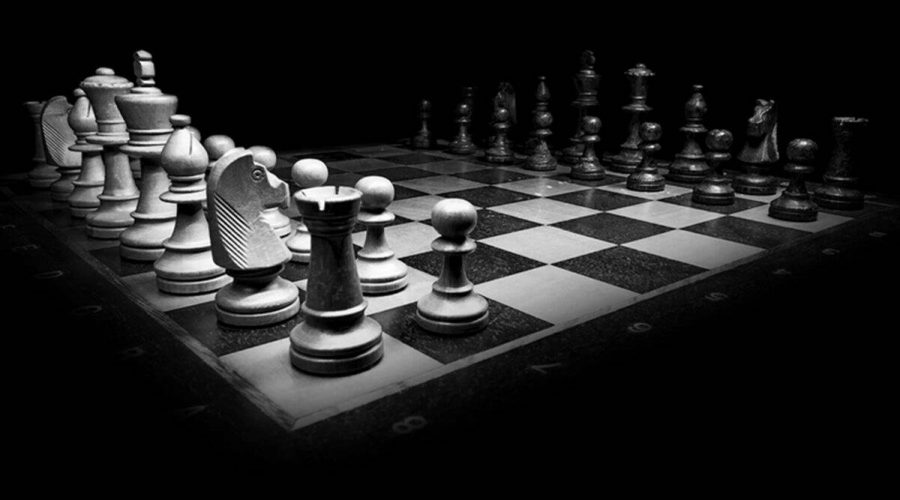 The tournament will conclude with the finals on October 25. Indian men on Sunday qualified for the quarterfinals of the Asian Online Nations (Regions) Cup Team Championship after finishing sixth in the Swiss system preliminary round.

The top-seeded Indians endured a day of mixed fortunes, winning one match, losing one and drawing the other. They face Mongolia in the last eight stage on October 23.

Starting the day with a 1.5-2.5 loss at the hands of the Philippines in the seventh round, the team led by Surya Sekhar Ganguly bounced back to outclass Bangladesh 3.5-0.5 in round eight before settling for a thrilling 2-2 draw against Australia.

In the match against Australia, the 16-year-old Nihal Sarin provided the crucial win, beating Termur Kuybokarov after B Adhiban had lost to Anton Smirnov. S P Sethuraman and K Sasikiran drew their games.

In the eighth round, Adhiban, Ganguly and Sasikiran posted victories while Sethuraman was held to a draw by Reffat Bin-Sattar.

The fourth-seeded Philippines team had pulled off a 2.5-1.5 win over India in the seventh round with Reglio Barcenilia putting it across Ganguly while Sarin, Sethuraman and Sasikiran drew their games.

Sasikiran was the best performer for India, winning eight of his nine games while Sarin won four of his five and Ganguly five out of the seven he played.

Iran finished on top of the heap at the conclusion of the preliminaries with 15 Match Points (2 MPs for a win, 1 for a draw) followed by Philippines and Mongolia.

The tournament is being played on nine-round Swiss System preliminaries in both men’s and women’s division with a time control of 15 minutes plus 5 seconds increment.

The top eight teams qualify for the knockout stage of quarter-finals, semi-finals and finals. Each stage will be a duel of two matches. There are cash prizes worth USD 20,000 and gold, silver and bronze certificates as individual board prizes on offer in the preliminary stage.

The women will play their matches in the seventh to ninth rounds on Monday with the top-seeded Indians in joint top spot with Philippines and Iran.

The tournament will conclude with the finals on October 25. 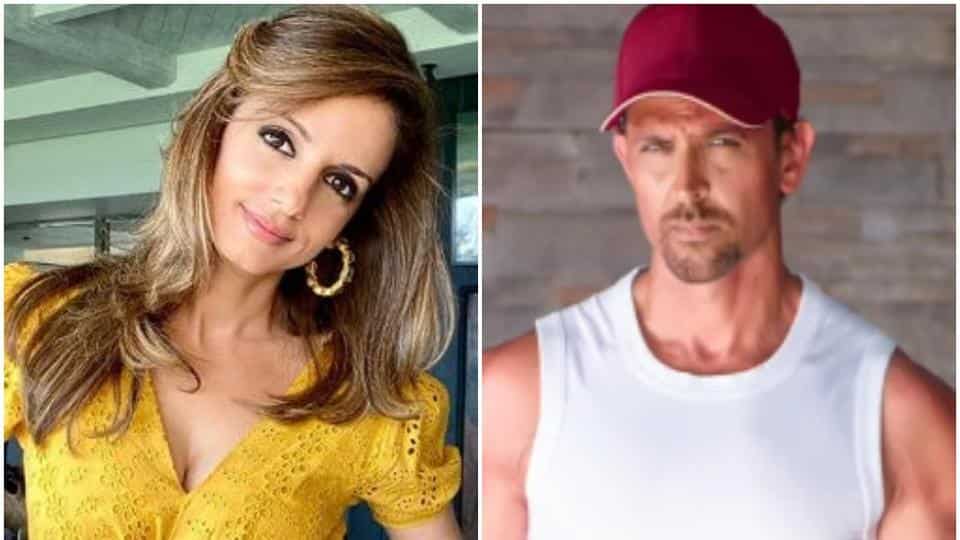 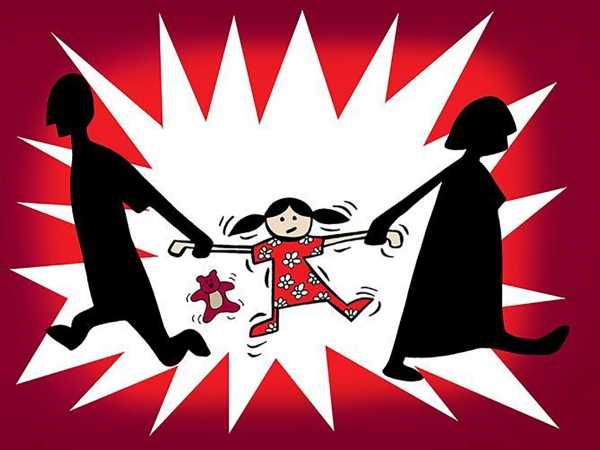 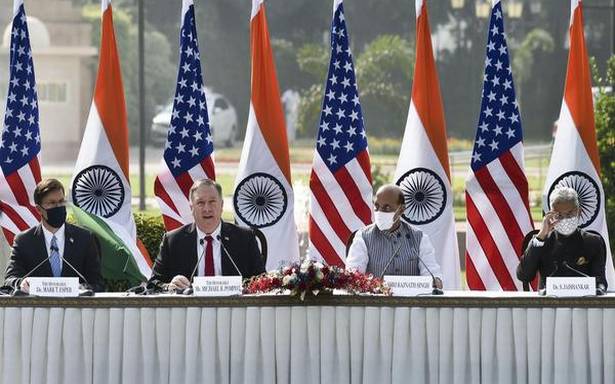 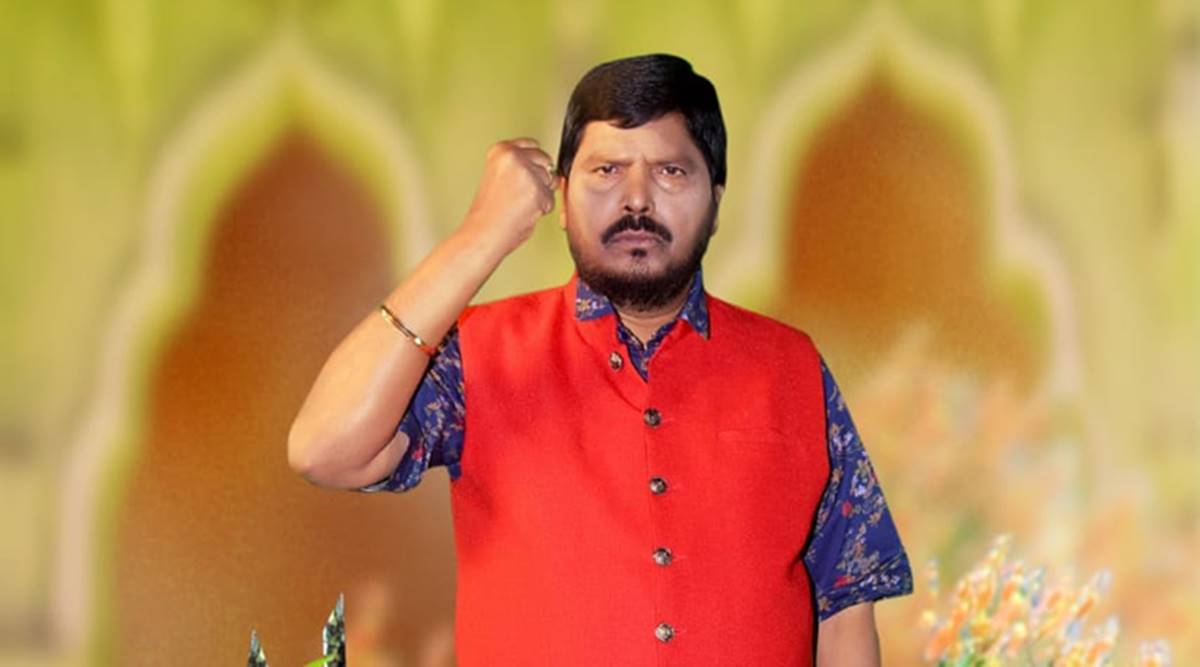