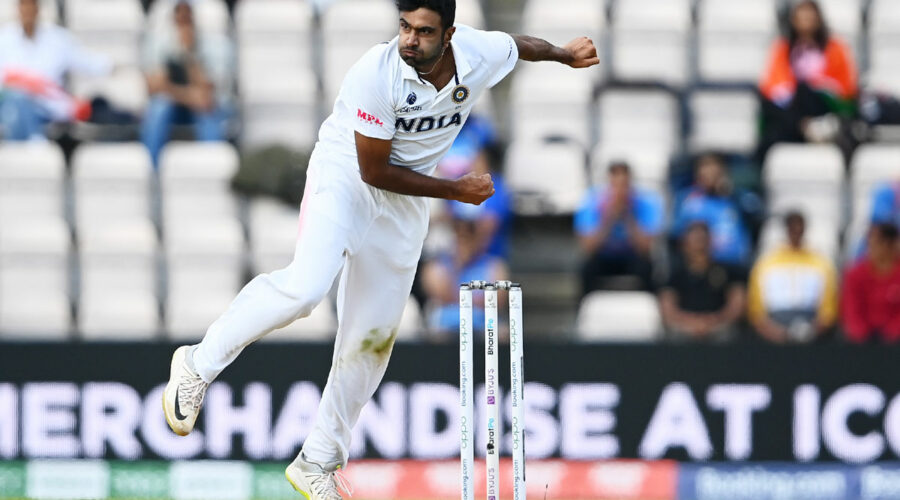 India off-spinner Ravichandran Ashwin retained second place in the ICC Men’s Test Player Rankings for bowlers and all-rounders, while Ravindra Jadeja held on to No. 3 in the Test all-rounders’ list.

Rohit Sharma and skipper Virat Kohli also retained their positions in the Test batters’ chart at fifth and seventh respectively.

Among Test bowlers, Ashwin is the only Indian in the top-10, steady at second with 883 rating points.

Australia Test debutant Scott Boland also made his first appearance in the ICC Men’s Test Player Rankings for bowlers after an outstanding performance in the Boxing Day Ashes Test at the MCG.

By virtue of his six for seven runs spell in England’s second innings on Tuesday, the 32-year-old Victoria fast bowler is ranked 74th with 271 points.

England are fourth, ahead of Pakistan.

12/29/2021 Sport Comments Off on Ashwin retains No. 2 slot in bowlers’ Test rankings
India