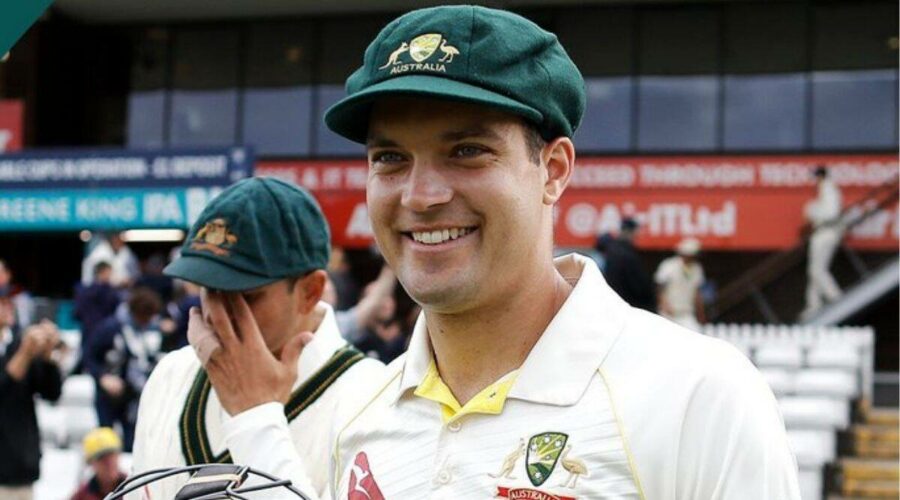 Cricket Australia has confirmed the pre-Ashes speculation and named Alex Carey to make his test debut as the replacement wicketkeeper for former captain Tim Paine. Cricket Australia has confirmed the pre-Ashes speculation and named Alex Carey to make his test debut as the replacement wicketkeeper for former captain Tim Paine.

The 30-year-old Carey was added Thursday to the 15-man squad for the first two Ashes tests against England _ the first beginning Dec. 8 at the Gabba in Brisbane.

Carey was chosen ahead of England-born Josh Inglis.

Paine made himself unavailable for selection following a sexting scandal that saw him resign as the Australia test captain two weeks ago. Paine has since been replaced as captain by fast bowler Pat Cummins, with former skipper Steve Smith as his vice-captain.

Carey has played 83 matches for Australia but only in the one-day and Twenty20 formats. He stood in as one-day international captain during Australia’s series against West Indies earlier this year.

“I am incredibly humbled by this opportunity,” Carey said. “It’s an exciting build-up for what is a huge series.”
Australia holds the Ashes. Other test matches are scheduled for Adelaide, Melbourne, Sydney and Perth.

12/02/2021 Sport Comments Off on Ashes: Alex Carey to make Test debut for Australia as wicketkeeper
India