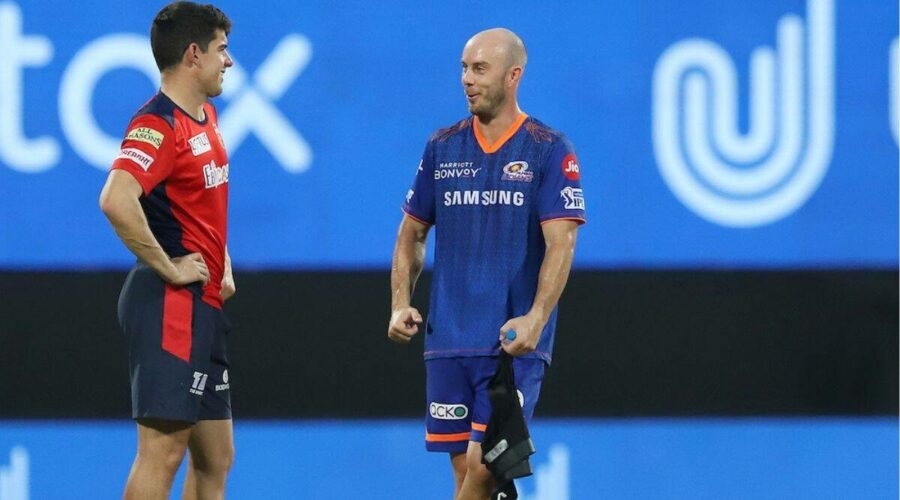 On Monday, Cricket Australia had enquired about the health and travel plans of the IPL players. 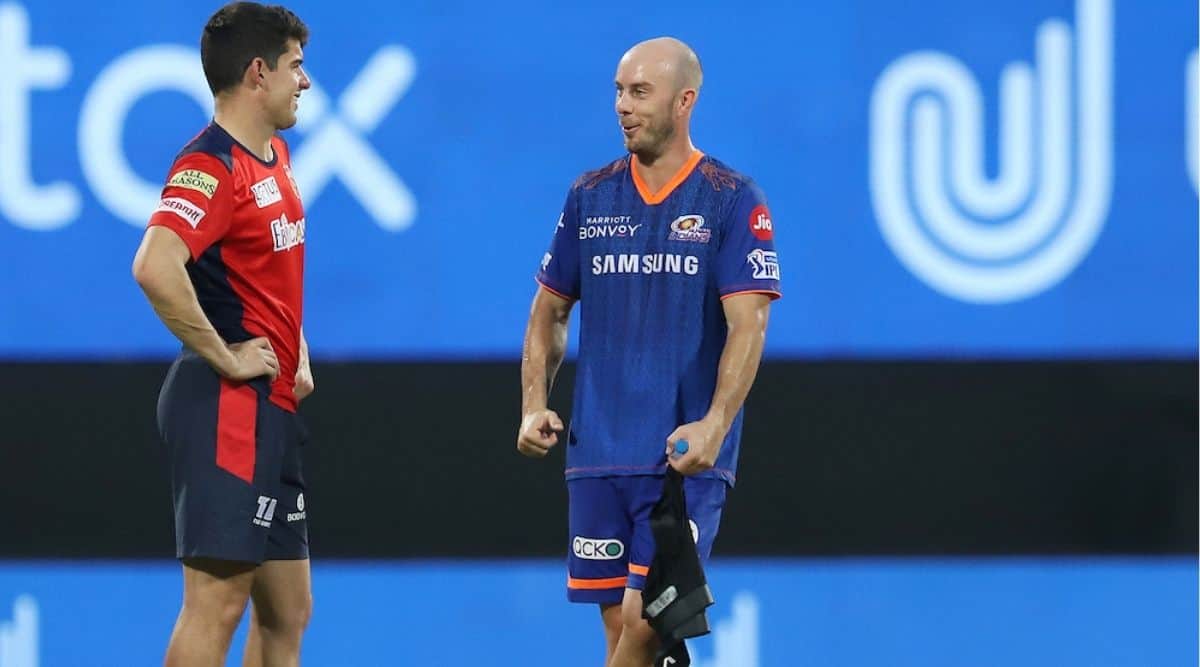 Mumbai Indians batsman Chris Lynn has requested Cricket Australia to arrange a chartered flight to take its players home from COVID-ravaged India after the IPL is over and revealed that his franchise will get all members of the team vaccinated next week.

Three Australian players — Andrew Tye, Kane Richardson and Adam Zampa — have withdrawn from the league amid the escalating health crisis due to the pandemic’s second wave in the country.

On Monday, Cricket Australia had enquired about the health and travel plans of the IPL players.

“I texted back that as Cricket Australia make 10 per cent of every IPL contract was there a chance we could spend that money this year on a charter flight once the tournament is over?” Lynn told News Corp media.

“I know there are people worse off than us. But we are going from a really tight bubble and are getting vaccinated next week so hopefully the government will let us get home on a private charter.

“We are not asking for shortcuts and we signed up knowing the risks. But it would be great to get home as soon as the event is over.”

India will open vaccination for all above 18 from May 1 and the Reliance group, which owns Mumbai Indians, has already announced that it will facilitate vaccination of all its staff members and their dependent family members.

India is witnessing an unprecedented second wave of the pandemic with more than 3 lakh daily new cases being reported in the past few days, which has crippled the country’s health care system.

“Obviously India is in chaos at the moment. But we are at least giving people something to smile about by playing the tournament,” Lynn said.

Mumbai Indians will take on Rajasthan Royals on Thursday at the Feroz Shah Kotla ground here.
While some Australian players have returned home, their New Zealand counterparts have no such plans.

“But they feel well looked-after by their IPL franchises and safe in their bubbles.”

04/27/2021 Sport Comments Off on Arrange flight to bring players home after IPL is over: Chris Lynn to Cricket Australia
India