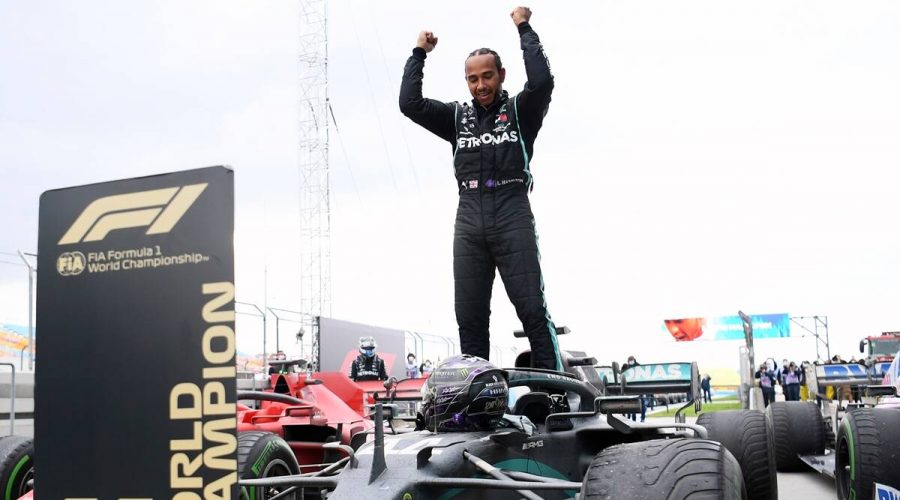 The most successful grand prix racer of all time, and the only Black driver, has been regularly tipped in recent years to join Britain’s other sporting knights only to be just as frequently ignored. 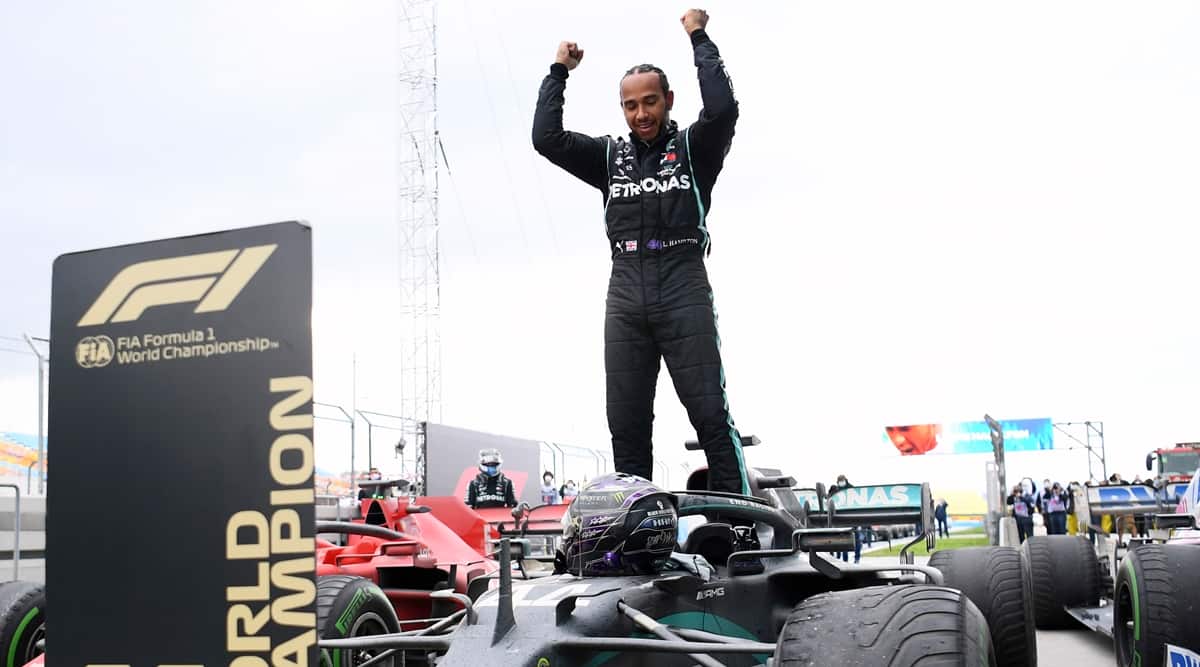 Lewis Hamilton’s record-equalling seventh Formula One world championship has fuelled expectations of a knighthood but the Briton, overlooked in the past, pointed instead to the ranks of ‘unsung heroes’.

The most successful grand prix racer of all time, and the only Black driver, has been regularly tipped in recent years to join Britain’s other sporting knights only to be just as frequently ignored.

Tennis player Andy Murray, runner Mo Farah, cyclist Bradley Wiggins and cricketer Alastair Cook are all Sirs but Hamilton’s sole recognition so far is an MBE — awarded to hundreds of people a year — in 2008.

Mercedes team boss Toto Wolff suggested last year that his 35-year-old driver, who comes from an under-privileged multi-racial background, remains under-appreciated at home if not overseas.

Hamilton’s Monaco residency, and his tax arrangements, are frequently cited as factors in social media debate as is a lingering perception of Formula One as privileged and polluting.

Hamilton, winner of a record 94 races, said after winning Sunday’s Turkish Grand Prix to clinch the title that he thought more of others.

“I think about people like my grandad who served in the war, I think about Sir Captain Tom (Moore),” he said, referring to the 100-year-old former soldier who raised more than 32 million pounds ($42.16 million) for Britain’s National Health Service.

“The people that are running hospitals, the nurses and doctors who are saving lives during the hardest time ever. I think about those unsung heroes and I don’t look at myself as an unsung hero.

“I’ve not saved anybody.”

While there will always be those who argue Formula One is all about the car, Hamilton won Sunday’s race by more than half a minute in slippery conditions and lapped his own team mate Valtteri Bottas. He had started sixth.

Hamilton said flying the flag for Britain was an ‘incredible honour’ but he is also increasingly using his platform to campaign for racial equality, diversity and sustainability.

“This year I’ve been driven not just by my desire to win on the track, but by a desire to help push our sport, and our world to become more diverse and inclusive,” he said on social media after the race.

“I promise you I am not going to stop fighting for change. We have a long way to go but I will continue to push for equality within our sport, and within the greater world we live in.”