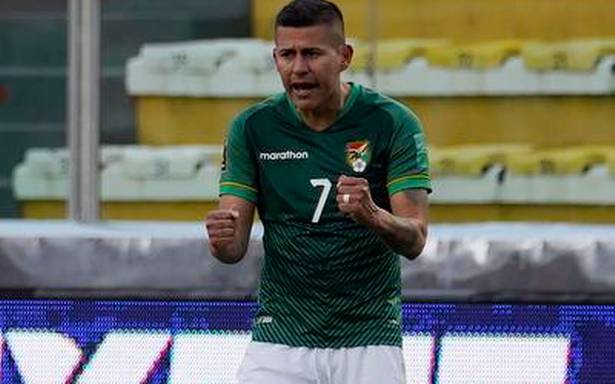 Argentina joined Brazil in qualifying for next year’s World Cup in Qatar despite the arch-rivals playing out a dour 0-0 draw in San Juan on Tuesday.

It caps a fine year for Argentina and Lionel Messi, who won their 15th Copa America in July with a 1-0 final victory over Brazil at Rio de Janeiro’s iconic Maracana stadium.

It is also the 13th time in a row that Argentina has qualified for the World Cup having failed to qualify only once, for the 1970 finals in Mexico.

Ecuador looks set to join the two continental giants, sitting in third with a six-point gap to the next team and only four matches left to play.

But the fourth automatic qualification spot will go down to the wire with five teams separated by just two points.

Only Venezuela, rock bottom of the 10 team single South American qualifying group, appears out of the running.

Argentina welcomed back six-time Ballon d’Or winner Messi to its starting line-up while star forward Neymar missed out for Brazil.

But Messi was unable to inspire his team in a match of few chances.