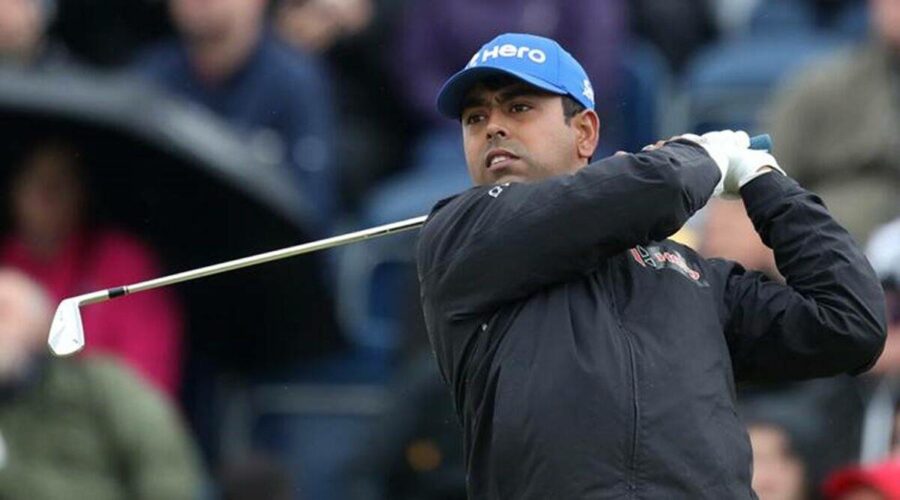 Anirban Lahiri achieved his best in 1260 days and Jordan Spieth got back into the winner's circle after a span of 1351 days at the Valero Texas Open. 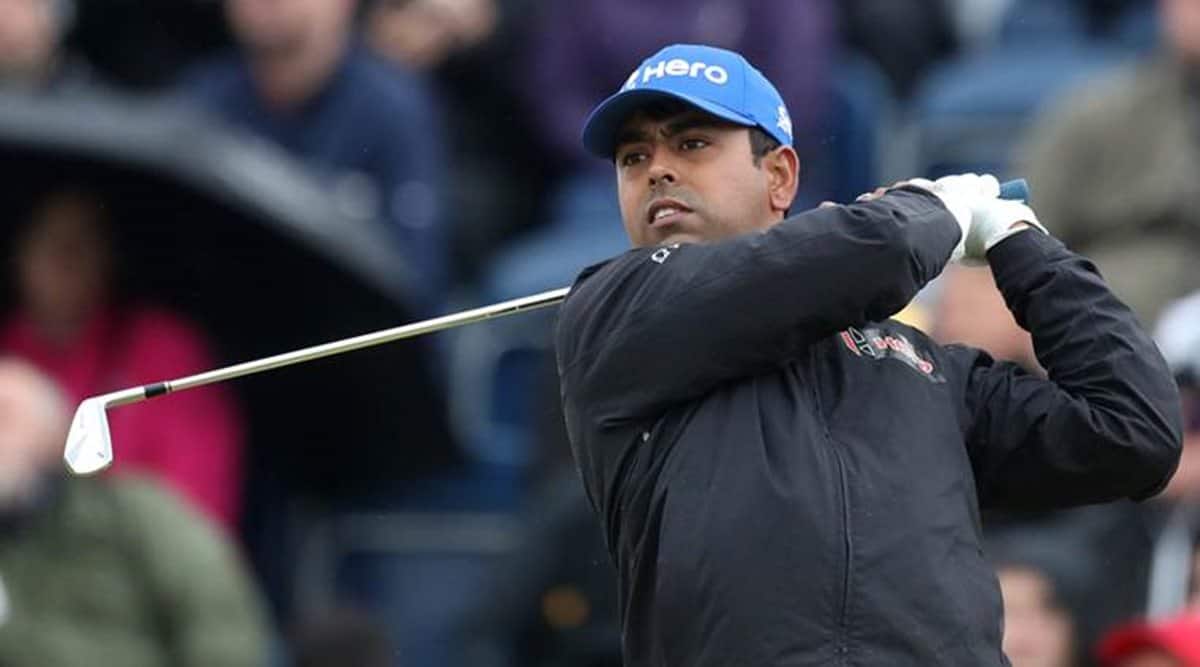 Indian golfer Anirban Lahiri notched up his best finish in over three years by signing off fifth at the Valero Texas Open after carding a three-under 69 in the final round here.

Lahiri, who finished 10-under overall, had opened the week with a modest one-under 71. He added solid 69s on each of the next three days for his first top-5 finish since the CJ [email protected] Bridges in October, 2017.

Even as Lahiri was achieving his best in 1260 days, Jordan Spieth got back into the winner’s circle after a span of 1351 days — his last win was the 2017 Open Championship at Royal Birkdale.

Lahiri’s last win came in 2015 at the Hero Indian Open.

Spieth ended his inexplicable slump with a two-shot win over Charley Hoffman (66), while Matt Wallace (70) in solo third achieved his PGA Tour result, bettering is T-3 at the 2019 PGA Championship.

Lucas Glover (66) was fourth, one place ahead of Lahiri, who with his 18th hole birdie moved from a four-man group at T-5 to sole fifth.

That final birdie was worth around USD 40,000 for Lahiri and the Indian earned a total of USD 315,700 at the end of the tournament.

“I drove it really well. A little bit disappointed with my short game, my bunker play was very poor. But again those are areas that I need to go back and work on and, and build some confidence there,” Lahiri said of his performance.

“My putting could have been better. I gave myself lots of opportunities so it’s a good thing. I could have easily taken a few more, but again, you know, I look at it as a glass half full,” he added.

Talking about the work that he has been doing, Lahiri said, “Generally, I think my game was rock solid tee to green.

“I’ve put in a lot of hours a lot of work, these last month to 45 days after going through that tough stretch on the Florida swing. I was hitting the ball terrible.”

Lahiri birdied the second and eighth, dropped a shot on the 12th and then birdied 15th and 18th. He had birdies on three of the four par-5s, but was disappointed at missing the one on Par-5 14th.

“It’s been tough the last few weeks, just grinding and grinding. So, it feels very nice to be rewarded by a nice week,” he said.

Lahiri earned 110 FedExCup points to move from 125th to 94th on the latest standings and will look forward to qualifying for the lucrative Playoffs in August.

He is now the second highest ranked Indian and a couple of more good results could see him make the grade for a second Olympic appearance.

“There has been lots of back and forth with my coach Vijay (Divecha) and lots of videos and lots of instructions. He will be here next week and we will work more.

“(Even before this week) I’ve been working hard and diligently. I’ve just tried to focus on getting better and not really read too much into the results. Like I said, the results were not very good,” Lahiri said.