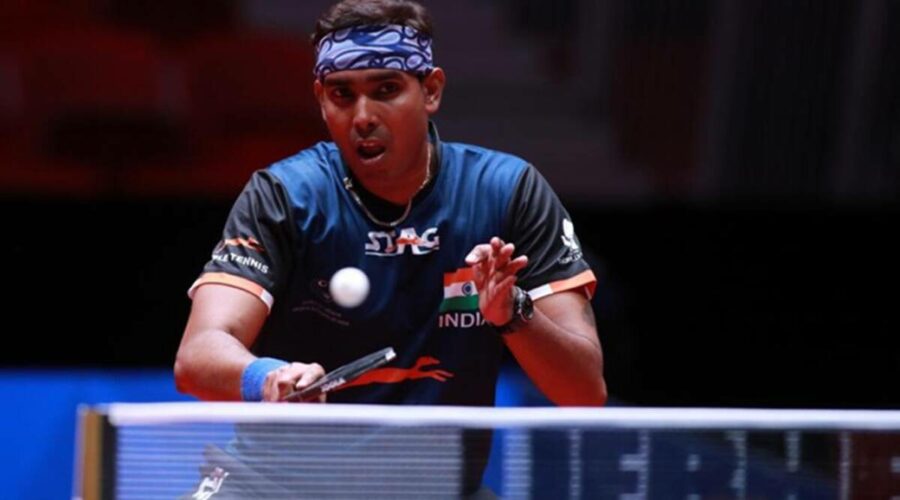 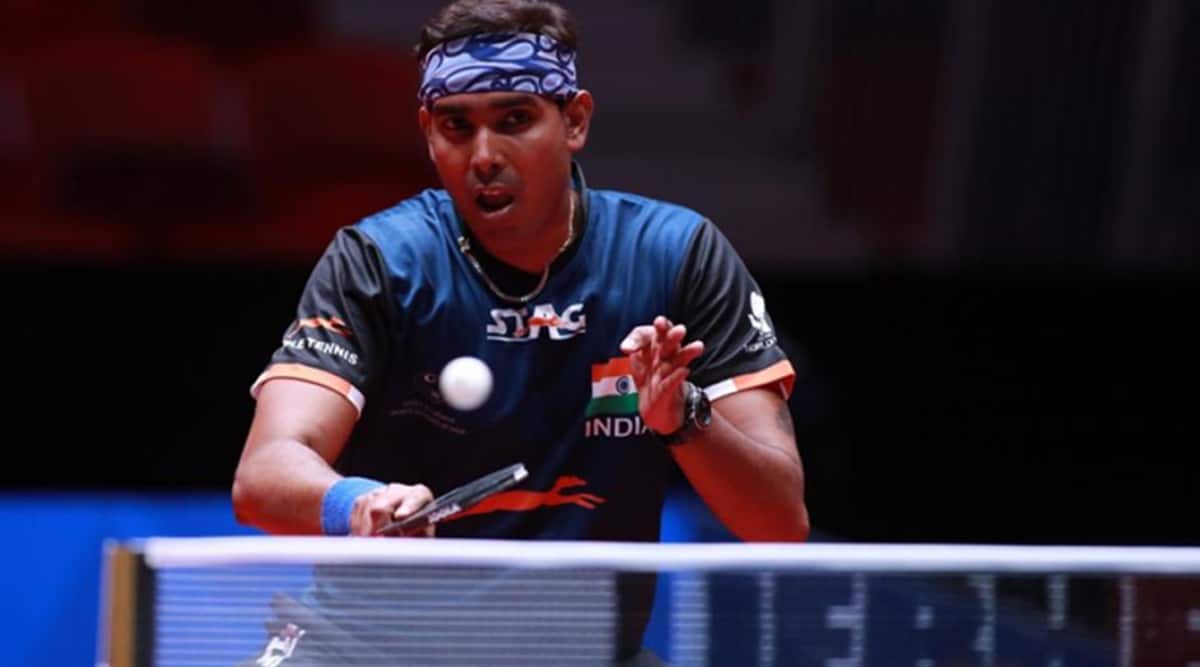 For the second time in as many years Achanta Sharath Kamal has entered a period of uncertainty. There are no plans to travel abroad for training camps as numerous table tennis destinations have shut their borders to Indians as the Covid-19 wave sweeps through the country. In the build up to his fourth Olympics, travel within India too has been a problem.

His mixed doubles partner Manika Batra had to travel to Chennai last week to train with him. The original plan was for him to practice at her training venue in Pune. The lockdown in Maharashtra resulted in change of plans

And then, he says “I don’t know if (the Olympics) will happen.”

Training and preparation has continued, yet amidst the uncertainty, he says this is the most confident he has been ahead of an Olympic Games.

“My ranking does the talking for that,” says the World No.32 during a SAI-organised press conference. “This is the best ranking I’ve had going into an Olympics. In 2004 I was just entering the international field. In 2008 I first broke into the top 100. In 2016, I was just coming back from an injury and even the qualifying stage took a toll on my body.”

He’s been building up the confidence for the past few years. Bronze medals at the 2018 Asian Games in Jakarta certainly had a lot to do with it.

Sharath Kamal spearheaded the men’s team to a bronze medal finish, the country’s first Asian Games medal in the sport, beating a star-studded Japanese team along the way. A day later the 38-year-old paired up with Batra to pick up an unexpected bronze medal in the mixed doubles event, beating the South Korean World No.5 duo of Sangsu Lee and Jihee Jeon enroute.

It’s in the mixed doubles event where India’s biggest chance of a medal lies at the Olympics.

“The main reason (for the confidence) is the medal we won at the Asian Games, where Manika and I were paired up for the first time,” says Sharath, a TOPS-supported athlete.

“We started to believe that if we can do it at the Asian Games, it can happen at the Olympics too. That is because Asia is the powerhouse of table tennis. The best teams are from here – China, Japan, South Korea. And then there are the subsidiaries of China – Hong Kong, Chinese Taipei and Singapore. When you can medal at the Asian Games, you have that confidence.”

The Indian pair were in Doha over a month back, competing at a mixed doubles tournament where only the winner would earn one of the 16 spots available for the event in Tokyo. They overcame the Singaporean duo of Lin Ye and Pang Yew En Koen 4-2 in the semi-final before drawing up against the top seeded Korean team they had beaten in Jakarta.

They started slow, losing the first two sets before taking the next four to pull-off another famous win.

“That gives us a lot of confidence and faith that this is going to be the best Olympic Games in terms of performance and results,” he says.

The pair has continued to try and carry that momentum forward ever since. The recent training sessions in Chennai were the first part of many scheduled.

“We’re hoping to have at least five-six days of good practice every month where we completely focus on mixed doubles,” he explains. “We’ve worked on a lot of aspects and training is divided into a few parts. The first is to work on footwork and coordination, the second is a bit more tactical.”

The contrasting styles make them an impressive pair.

“She can slow down the game when needed, and I can speed it up. That way we can complement each other really well, and the opponent is not comfortable playing us. They want to finish the rally quickly, but we try to prolong the rally and make the opponent move much more than what they like,” Sharath adds.

He puts vicious power and spin on the ball. Batra, with the long pimpled rubber on her backhand side – which she switches mid-rally – plays a deceptive game that can frustrate the toughest opponents. But the World No.62, the highest ranked women’s player from India, also has a powerful forehand that makes a difference.

“When Sharath hits his forehand, he opens up the opponent,” 2008 Olympian Neha Aggarwal had told The Indian Express. “But you need to have a partner who can hit the next shot with just as much power to finish off the rally. He’s never had that kind of partner for a while. But Manika’s new forehand complements his. She can match his intensity.”

They’ve been doing all they can amidst the chaos and uncertainty. With just 16 teams competing in the mixed doubles event, they need to win only three matches to secure a medal. The journey began for them three years ago, when the quietly confident pairing returned with India’s first mixed doubles medal at the Asian Games. Now that the mixed event is making its debut at the Olympics, they hope to repeat their success.

04/28/2021 Sport Comments Off on Amidst Covid disruption, Sharath Kamal confident ahead of Tokyo
India