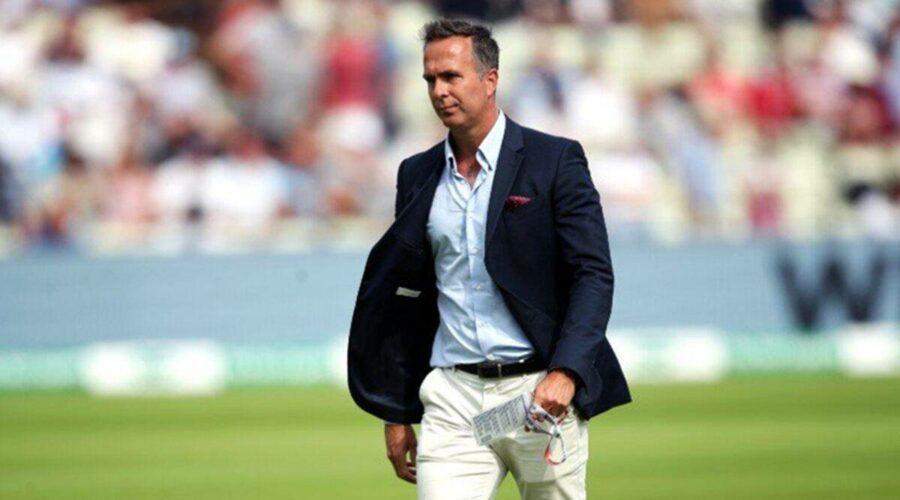 Adil Rashid corroborated the accusations levelled against Michael Vaughan by Azeem Rafiq and said that the former England and Yorkshire captain counted the number of Asian players before a match. On Monday, Adil Rashid, the England leg-spinner, corroborated the accusations levelled against Michael Vaughan by Azeem Rafiq and said that the former England and Yorkshire captain counted the number of Asian players before a match.

In a statement, Vaughan said, “I categorically deny saying the words attributed to me by Azeem Rafiq and want to restate this publicly because the “you lot” comment simply never happened.”

“It is extremely upsetting that this completely false accusation has been made against me by a former teammate, apparently supported by two other players. For some time, Ajmal Shahzad has been on record as saying that he never heard me say what has been suggested. I have been in contact with the six other players from that team and not one of them has any recollection of the remark being made,” the statement further read. Earlier this week, allegations of Vaughan making racist comments towards Rafiq and other players in the past surfaced. Vaughan, who represented the county from 1991 until his retirement in 2009, allegedly told a group of Asian players, including Rafiq, “There are too many of you lot; we need to do something about it.”

The alleged incident occurred when Yorkshire were taking the field during a match against Nottinghamshire in 2009, Rafiq’s maiden season as a professional.

In a statement to The Cricketer, Rashid said that the “cancer” of racism needs to be “stamped out”.

In a column for ‘Daily Telegraph’ earlier this month, Vaughan had admitted that he was the former player implicated in the investigation into Rafiq’s allegations of institutional racism at Yorkshire but “completely and categorically” denied the charges and vowed to “fight” to clear his name.

“I completely and categorically deny that I ever said those words. I have nothing to hide. The ‘you lot’ comment never happened,” the 2005 Ashes winning captain wrote in the column.

“Anyone trying to recollect words said 10 years ago will be fallible but I am adamant those words were not used. If Rafiq believes something was said at the time to upset him then that is what he believes.”