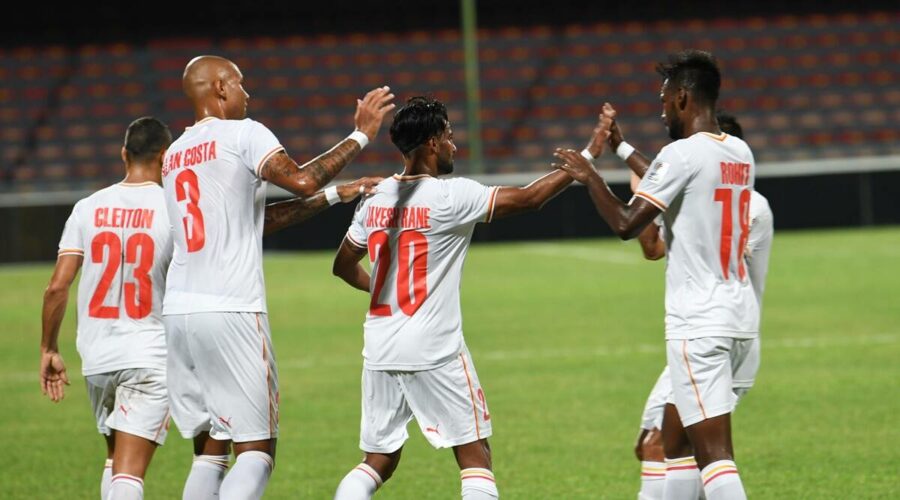 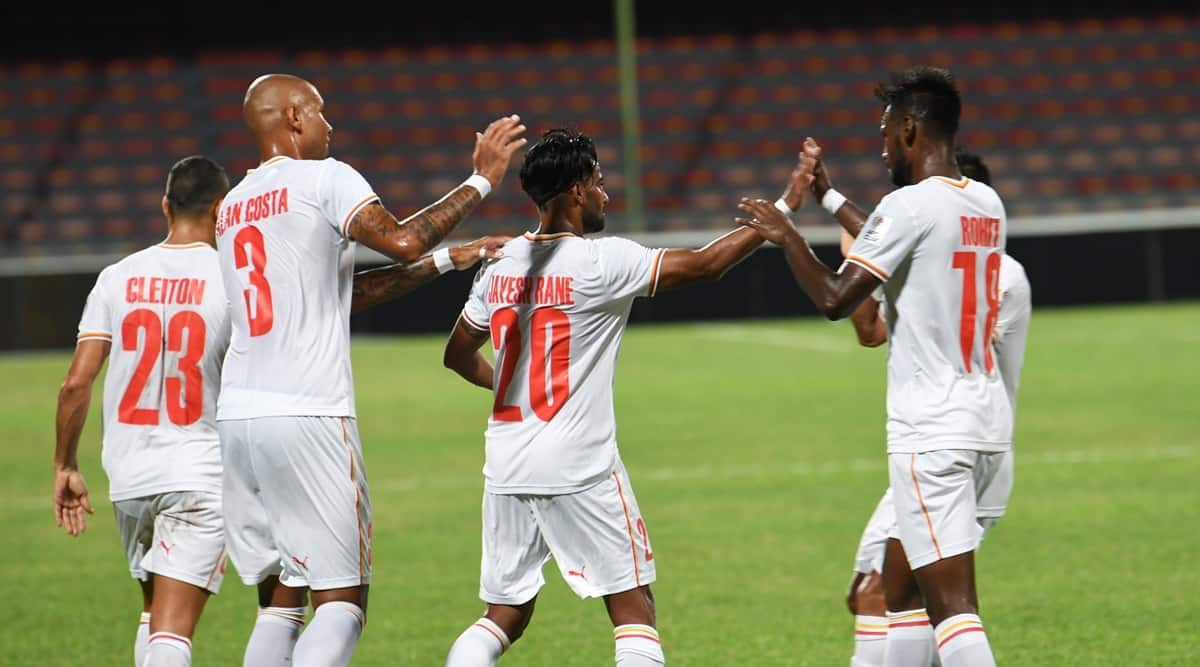 Bengaluru FC blanked Club Eagles 1-0 at the Maldives National Stadium in Malé on Sunday evening to advance to the group stages of the AFC Cup 2021.

Debutant Jayesh Rane scored the winner in the 25th minute as the Indian outfit joined ATK Mohun Bagan of Kolkata, Maziya Sports and Recreation Club of Malé and Bashundhara Kings of Dhaka in Group D.

BFC take on Bagan on Wednesday before facing the Dhaka club on Saturday. They end their Group D engagements with a match against hosts Maziya on Tuesday, August 24.

The hosts almost took the lead in the 17th minute but Eagles’ striker Easa, who rattled the net, was called offside. Less than 10 minutes later, Sarthak Golui’s long throw from the left reached Jayesh, who shot into the bottom corner beating a horde of the rival defenders to take the all-important lead.

Just before the breather, BFC goal survived from an Eagles corner, when the ball took a deflection after hitting Sarthak but a stretching ’keeper Gurpreet Singh cleared it on time. After the hour mark, the hosts got another chance to equalise but Ali Fasir shot wide with just Gurpreet to beat.

For BFC, substitute Leon Augustine had a chance to double the lead with his first touch of the game. Sunil Chhetri won a ball inside the Malé box and saw Eagles’ keeper Mohamed Faisal out of position. The Indian veteran quickly passed the ball only to see Leon’s shot going over the bar.

BFC stood firm and defended well to seal their spot in Group D despite a wave of attacks from the Maldivians.