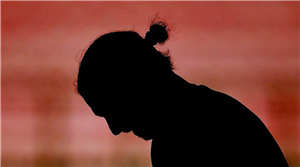 Jens Petter Hauge rescued a point for Milan three minutes from time and the Rossoneri almost snatched all three points but Franck Kessi's effort came off the post. 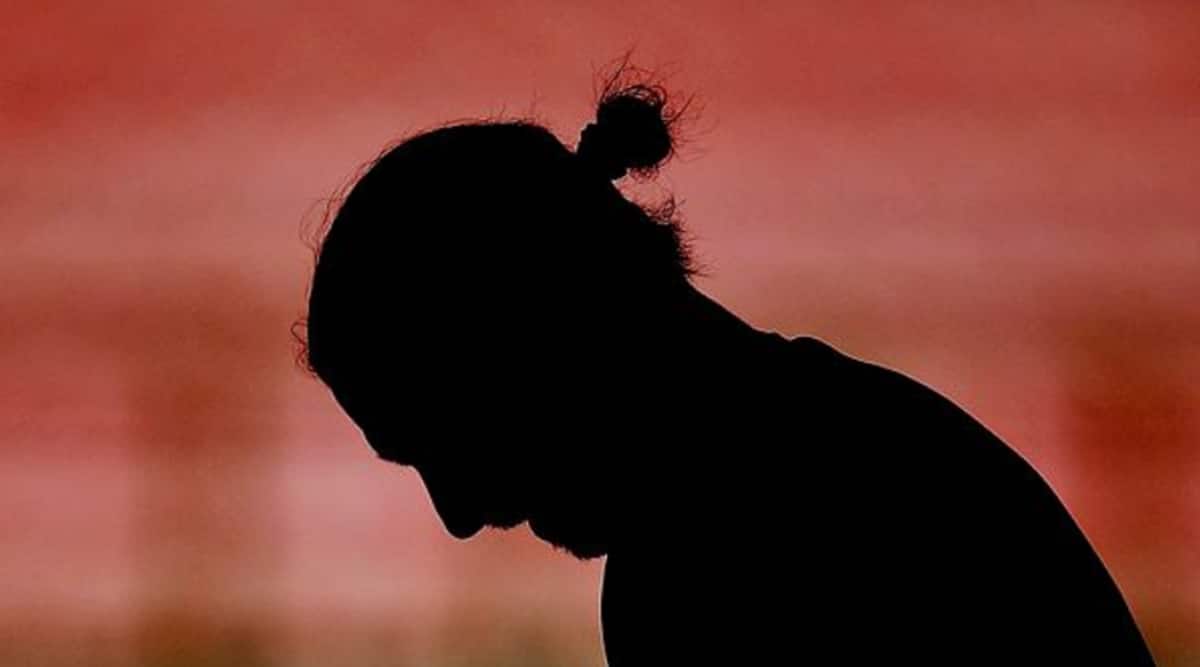 Jens Petter Hauge rescued a point for Milan three minutes from time and the Rossoneri almost snatched all three points but Franck Kessi’s effort came off the post.

Inter Milan can extend its advantage over second-place Milan to eight points with a win at Bologna later. It will also have played a match less than its city rival.

All 10 Serie A matches are taking place on the same day due to Easter Sunday. Juventus has a derby match at Torino.

He could do nothing early in the second half after an error from teammate Theo Hernandez, whose square pass was intercepted by Quagliarella. And the veteran forward took one touch before lobbing the ball over Donnarumma from distance.

Sampdoria’s good work was undone by an error by one of its own moments later. Silva was already on a yellow card and he went lunging into Samu Castillejo, so was promptly booked again and sent off.

Milan struggled to carve out genuine goalscoring opportunities but the equalizer eventually came when Hauge controlled a pass from Kessi before curling into the bottom right corner.