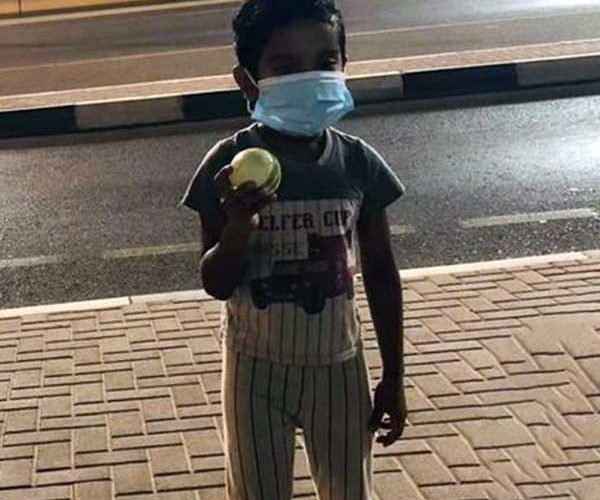 It was A B de Villiers at his destructive best as he ripped apart the Kolkata Knight Riders bowling attack in Sharjah on Monday.

De Villiers’s late assault, during which he smashed an unbeaten 73 from 33 balls, helped RCB post a huge 194/2. Virat Kohli and de Villiers hit a whopping 83 runs in the last five overs.

De Villiers hit as many as five fours and six sixes, two of which landed out of the Sharjah Cricket Stadium. One of the sixes hit a moving car on the road outside the stadium, bringing traffic to a temporary standstill. 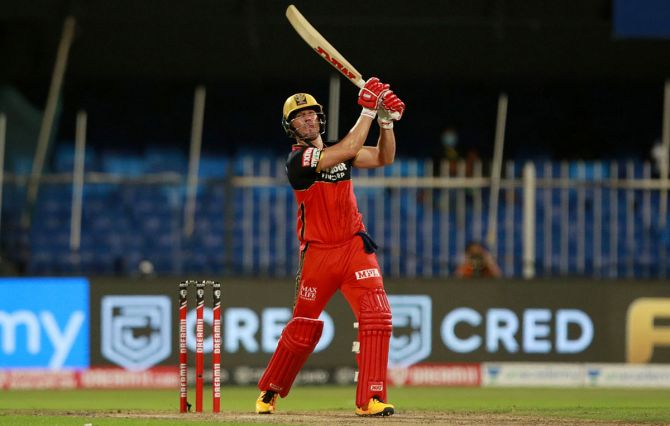 One lucky kid got his hands on the ball which cleared the ground courtesy de Villiers.

‘Save that ball, kid,’ RCB posted on Instagram, ‘It’s going to be worth a lot one day. #ThatABSix’.