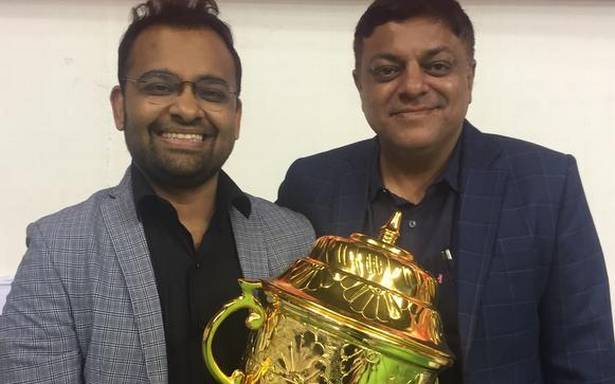 Pranesh finishes fifth with a resounding performance, gets GM-norm

Raising the bar when he needed to, Abhijeet Gupta pulled off a clinical win over Aleksej Aleksandrov to regain the title in the Delhi International Open Grandmasters chess tournament here on Thursday.

Winner in 2008 and 2014, Abhijeet tallied 8.5 points from 10 rounds to end the drought of an Indian champion since his last triumph in the richest prize-money event in the country. He ensured ₹6.50 lakh and a big-made trophy for his efforts.

Abhijeet scripted a dream comeback by scoring 6.5 points from the last seven rounds, following his third-round loss to Karthik Venkataraman. Interestingly, Aleksandrov who won the title in 2013 led at the start of every round but eventually finished second. Abhijeet never led until his fourth successive victory decided the title.

“I’ve been in this situation at least 15 times in my career where I needed to win the last round for the title,’ said Abhijeet and continued, “and this turned out to be my cleanest of the eight wins in the competition.

“But honestly, I feel my ninth-round win over Diptayan Ghosh with black pieces was far more challenging, considering the fact that he hardly loses with white pieces,” said the 30-year-old champion.

A trainee of noted coach R.B. Ramesh, Pranesh faced seven GMs and one International Master and scored six points off them. Rated 2317, the youngster gained a whopping 88 rating points by performing at 2645-level. 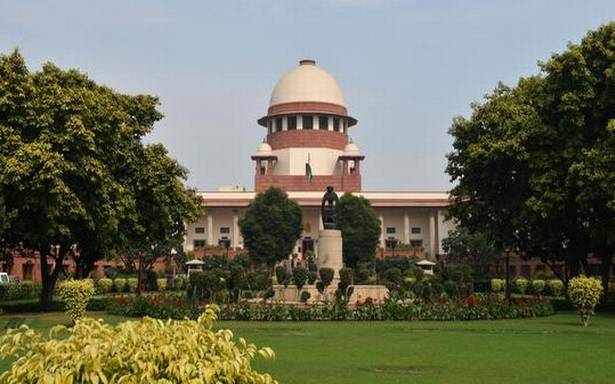