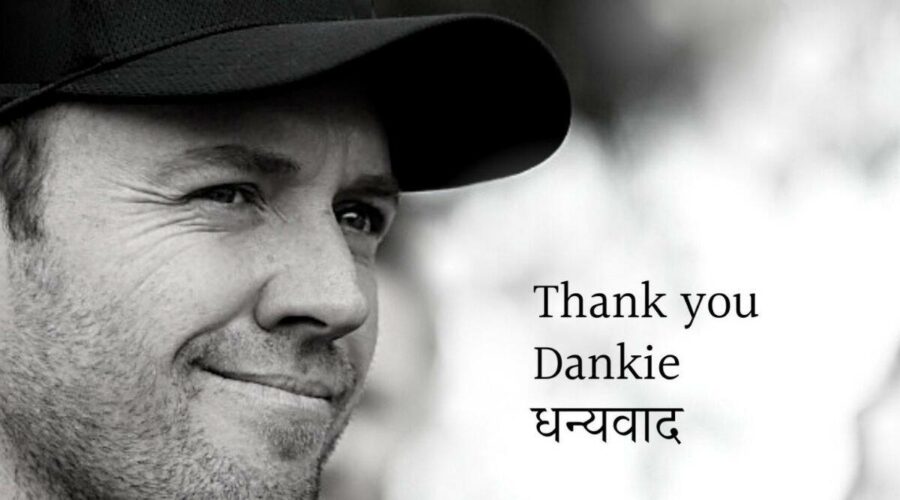 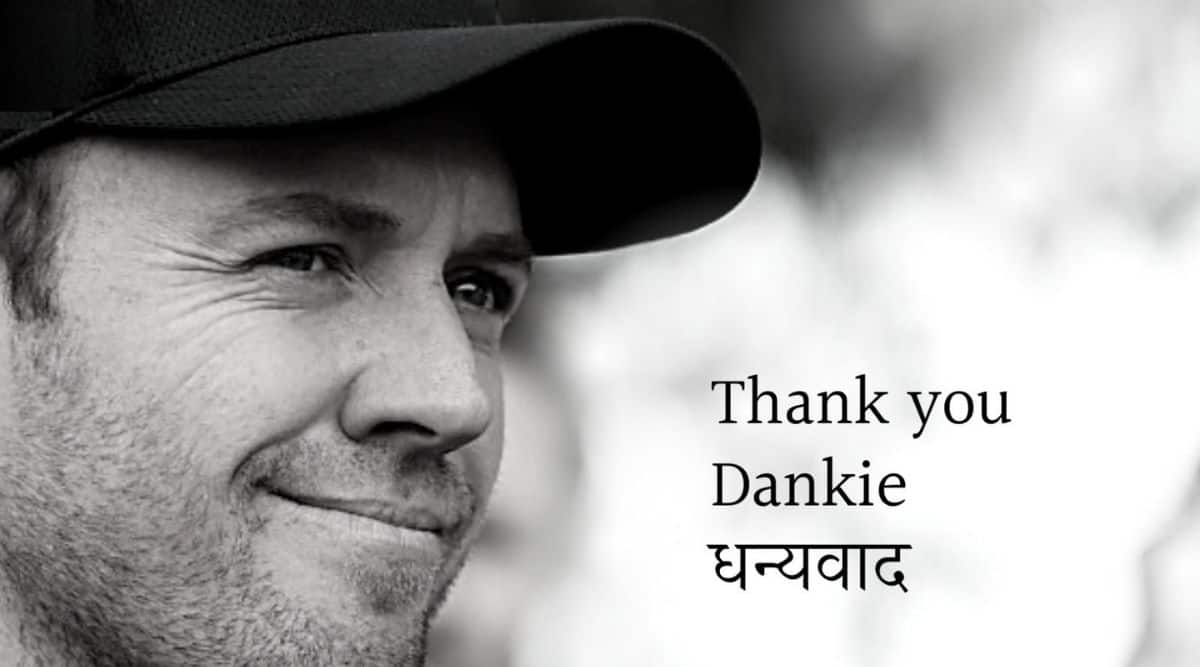 AB de Villiers announces retirement: South African legend AB De Villiers on Friday announced retirement from all forms of cricket, bringing the curtains down on an illustrious career. The 37-year-old made the announcement on Twitter, ending a 17-year career, which saw him play in 114 Tests, 228 ODIs and 78 T20Is for the Proteas.

In a statement released, De Villiers said: “It has been an incredible journey, but I have decided to retire from all cricket.

Ever since the backyard matches with my older brothers, I have played the game with pure enjoyment and unbridled enthusiasm. Now, at the age of 37, that flame no longer burns so brightly.

Last, I am aware that nothing would have been possible without the sacrifices made by my family – my parents, my brothers, my wife Danielle and my children. I look forward to the next chapter of our lives when I can truly put them first.

I would like to thank every teammate, every opponent, every coach, every physio and every staff member who has travelled the same path, and I am humbled by the support I have received in South Africa, in India, wherever I have played.

Cricket has been exceptionally kind to me. Whether playing for the Titans, or the Proteas, or RCB, or around the world, the game has given me unimagined experiences and opportunities, and I will always be grateful.”

De Villiers’ announcement means he effectively ends his association with IPL franchise Royal Challengers Bangalore (RCB). The decorated South Africa batsman, who began his RCB career in 2011, enjoyed 10 seasons, being a crucial part of 5 Playoff runs in his time.

Speaking about this decision, AB de Villiers said, “I have had a long and fruitful time playing for RCB. Eleven years have just whizzed by and leaving the boys is extremely bittersweet. Of course, arriving at this decision took a lot of time, but after a lot of contemplation, I’ve decided to hang up my boots and spend quality time with my family. I would like to thank the RCB management, my friend Virat Kohli, teammates, coaches, support staff, fans, and the entire RCB family for showing faith and supporting me all through these years.”

“It has been a memorable journey with RCB. Have so many memories on the personal front to cherish for a lifetime. RCB will always be very close to me and my family and will continue to support this amazing team. I am a RCBian forever,” he added

AB de Villiers has played 156 matches for RCB and scored 4,491 runs. He is the second all-time leading run-scorer behind Virat Kohli and holds the second and third-highest individual run total in RCB history with 133* against Mumbai Indians (in 2015) and 129* against Gujarat Lions (in 2016).