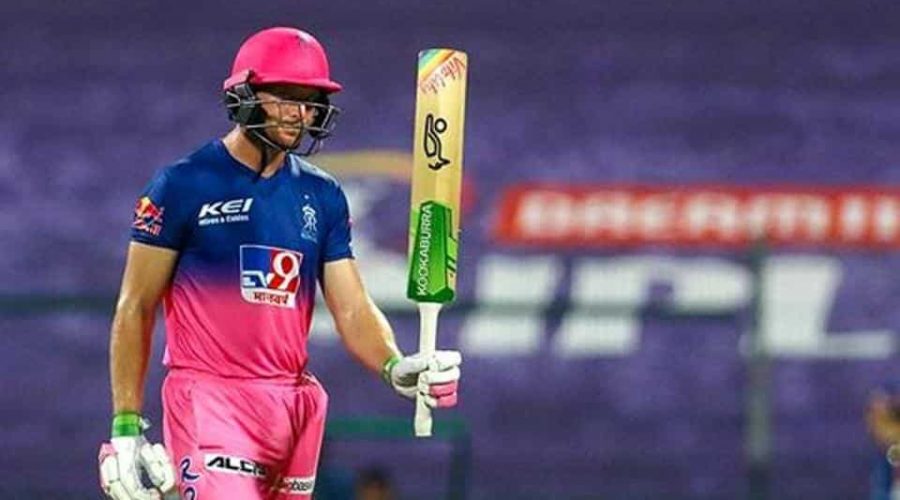 Heaping praise on his South Africa counterpart Quinton de Kock, England wicket-keeper batsman Jos Buttler said he is a ‘huge fan’ of de Kock’s batting and keeping skills. “He is one of my favourite players in the world at the moment, and is brilliant with the bat and as a wicketkeeper,” Buttler told reporters on Monday before the England squad left for Cape Town.

Buttler’s comments came ahead of the limited-overs series between England and South Africa which includes three ODIs and three T20Is between November 27 and December 9.

“I’m a huge fan of his. He is a fantastic player with an excellent cricket brain. I really enjoy how he views the game and looks to take it on.

Both Buttler and de Kock were in good form in the recently-concluded IPL 2020. De Kock’s Mumbai Indians lifted the title for a record-extending 5th time beating Delhi Capitals in the final. Buttler’s Rajasthan Royals failed to make the play-offs but the was one of their main performers.

Buttler believes the Twenty20 series, in particular, is important for England to work through their selection permutations.

“To win the series is the ultimate aim, but also building towards the World Cups. In 50-over cricket we did that, winning and learning at the same time ahead of the (2019) tournament.

“Winning gives you confidence and clarity about your side. The 50-over team (that won the World Cup) nearly picked itself towards the end of that cycle.

“That gives you a lot of confidence, you are familiar with your own role and what to expect from your team mates.”

England played three ODIs and three Twenty20 internationals in South Africa in February. The touring side won the latter series 2-1.

11/16/2020 Sport Comments Off on ‘A fantastic player with excellent brains’: Jos Buttler names ‘one of his favourite cricketers’
TV & Movies