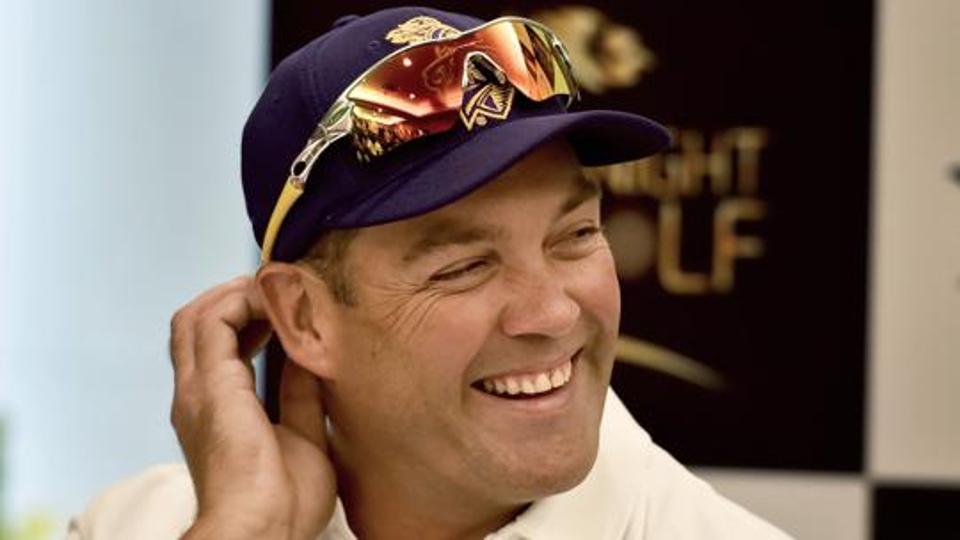 Jacques Kallis believes South Africa can play “without any pressure” as they look to put repeated disappointments behind them at the World Cup.

The Proteas have won only one of seven World Cup knockout matches since making their tournament debut in 1992 and were beaten in the semi-finals four years ago.

This time around they have a tough start when they face hosts and favourites England in Thursday’s first match of the tournament at the Oval.

But Kallis, the outstanding all-rounder of his generation, believes not being tipped as potential winners could work in South Africa’s favour.

“The results they have over the last few years haven’t been as good as they would have liked maybe but this is a great place for them to be (not being talked about),” he told reporters at the tournament opening ceremony in London on Wednesday.

“Coming here without any pressure round their neck, they can play with freedom — South Africa are my dark horse side,” added Kallis, who played the last of his 328 one-day internationals in 2014.

Turning to England, who have risen to the top of the ODI rankings since their first-round exit at the 2015 World Cup, Kallis said: “It has been unbelievable — where they have come from four years ago to now is incredible.”

“They come in as favourites and the guys all know their roles, but they have the pressure of being at home as well so that may hang round their neck,” added Kallis, a member of the South Africa side that made an early exit on home soil at the 2003 World Cup.

“It will be interesting to see how they (England) adapt if things don’t go their way — and that can always happen in a World Cup — how they react to that.”