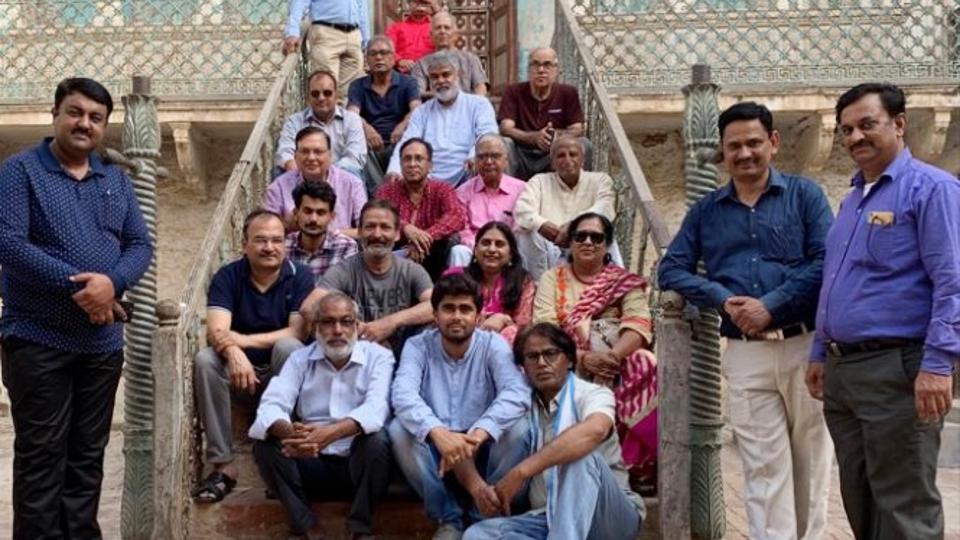 The poetry museum will have selected poems from across the world in digital form. This will bring researchers to this Rajasthan town, the PWA president said.

The PWA took its Anchal Srijan Yatra, a monthly event to take literature to villages, to Sujangarh recently to celebrate the birth centenary year of Kanhaiya Lal Sethiya.

PWA secretary Ish Madhu Talwar said the Anchal Srijan Yatra was started around two years ago to take literature to the villages and to spot talent from there to give them platform. “The yatra goes to a town that has historical importance in terms of creative arts,” he said.

For this musical legacy of this town, PWA will also organise a festival to celebrate film music, said Talwar.

He said during the the Anchal Srijan Yatra, poet and writer Farooq Afridi read a paper on Kanhaiya Lal Sethiya, and commentator Rajaram Bhadu presented an analysis of Sethiya’s poetry in today’s social milieu. Talwar threw light on contribution of people from Sujangarh to Indian films. Jitendra Bhatia traversed the journey of film music through his lecture.