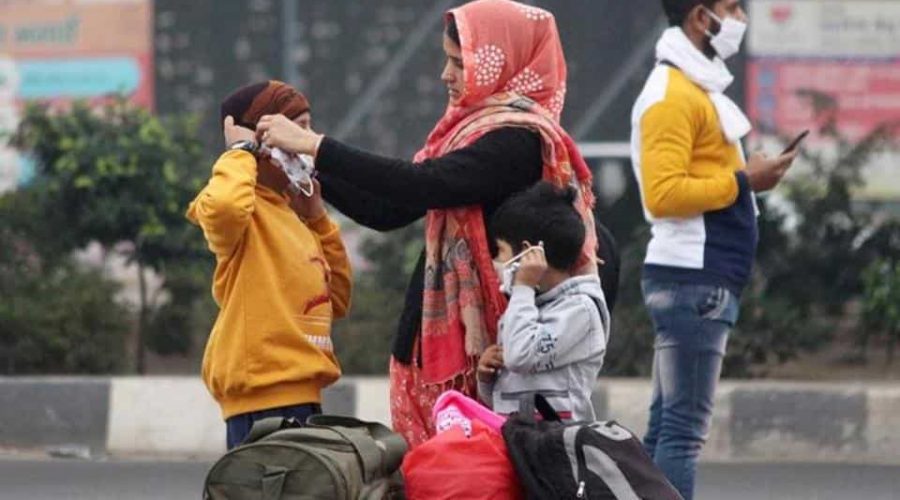 Several places in Punjab and Haryana received rain overnight and Monday morning, leading to a dip in temperature, the meteorological department said.

Chandigarh received 15mm of rainfall on Monday, officials said, adding that rain up to 20mm was forecast on Tuesday.

Isolated places in Haryana were also lashed by hailstorm.

The minimum temperature in the two states dropped by a few notches after the rains.

An IMD official in Chandigarh said, “The rain was the result of a feeble western disturbance that had coupled with low level easterly winds active in the region. The system will remain active in the region on Monday but the chances and intensity of rain will be less as compared to Sunday night.”

Officials added that winds up to 50km/h blew on Monday morning. The minimum temperature on Monday was 14.4 degrees, higher than 12.6 degrees on Sunday. With cloudy weather to continue, it will stay on the higher side, the official said, adding the maximum temperature is expected to take a fall during the day.