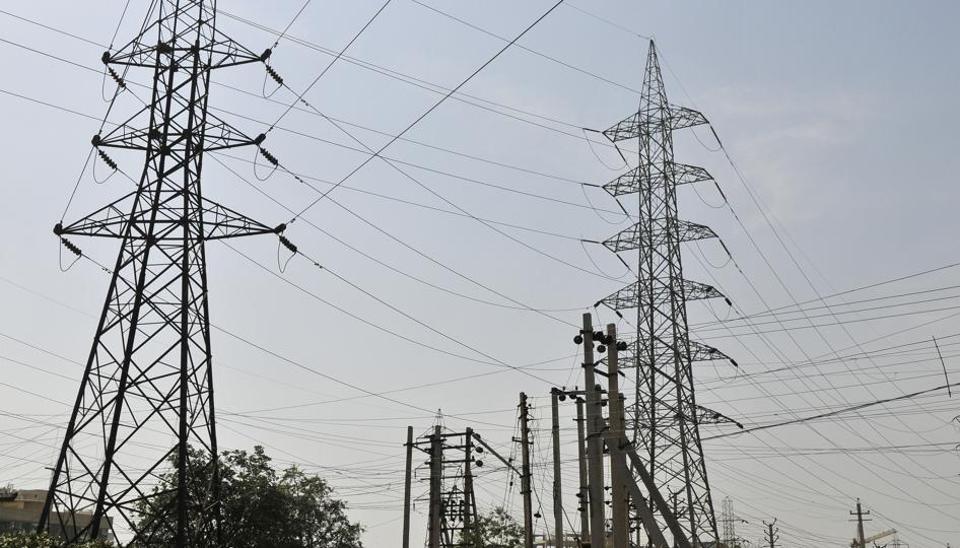 Power consumers in Punjab are paying nearly 20% more than the tariff fixed by the sector regulator, Punjab State Electricity Regulatory Commission , due to the high rates of taxes and cess the state government levies on them while using this money to pay electricity subsidy.

The domestic and non-residential consumers are not only paying the tariff but are also subsidising other categories.

This year, the state will generate Rs 3,500 crore as levy on power bills from the consumers. The power regulator has fixed Rs 6.62 per unit of electricity but the consumers pay Rs 7.90 per unit.

This is largely because of the 15% electricity duty in rural areas, 13% electricity duty and 2% municipal corporation tax in urban areas, besides 5% infrastructure development cess (IDC), that the state government imposes on all categories of consumers, except farmers.

The electricity duty was imposed in 2004 at 10 paisa per unit, but later it was converted to percentage basis, so that every tariff hike would generate more

funds. At present, electricity duty is 13%, which is almost 86 paisa per unit. On the whole, consumers are paying Rs 1.30 paisa per unit extra as different levies to the government.

“It is a major problem for the Punjab State Power Corporation Limited (PSPCL), but we can’t do anything as the government is well within its powers to impose any levy, cess or taxes on a bill. Whereas the government earns money by levying taxes, the power corporation earns a bad name. Consumers divide the bill amount by the power units they consumed and conclude that we are charging the entire amount from them. In fact, we charge the tariff as decided by the power regulator while the rest of the amount goes in the government’s kitty,” said a PSPCL official.

Badish Jindal, an industrialist, said, “It is a double whammy for the consumers. Punjab has the highest taxes on electricity in India. Overall, consumers are not only paying the bills but also the taxes which government uses to pay subsidies. Last year, the power subsidy to agriculture sector was Rs 5,400 crore and almost the entire amount generated from electricity duty was used to pay the subsidy. As a result, the general consumer and the industry are suffering.”

Nearly 80% of the amount generated from taxes on electricity bills is used to pay power subsidy, he said, adding that the industry is getting Rs1,500 crore as subsidy while paying Rs 2,000 crore as cross-subsidy.

Aam Aadmi Party (AAP) MLA and leader of opposition in the Punjab assembly, Harpal Singh Cheema, said, “The state government stands exposed as the power tariff here is already the highest in India. The power bill for 100 units in Delhi is Rs 381 while it is almost Rs1,000 in Punjab. The AAP will take up this issue in the upcoming session.”

“The state government does not need clearance from the regulator to revise the electricity duty. The regulator’s role is to decide the base power tariff annually,” a power department official said.

Power secretary A Venu Prasad was not available for comments.

As per the state finance department’s rules, the duty on electricity that the PSPCL collects is deposited in the government treasury. But for the past many years, the state government has been directing the PSPCL to keep the duty and adjust it in the power subsidy to the agriculture sector.