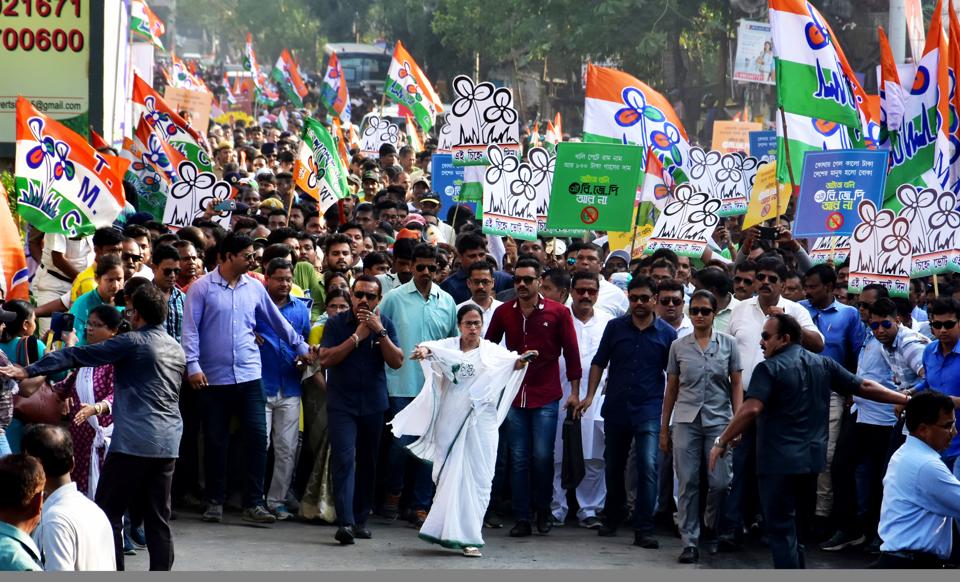 In the 2014 Lok Sabha Elections, BJP could not make major inroads in Bengal. This time its different as BJP Chief Amit Shah and PM Narendra Modi visited Bengal more than their home state Gujarat.

BJP Chief Amit Shah has set a goal of winning 22 of those 42 seats this Lok Sabha elections. Union Minister Smriti Irani also echoed similar sentiments in a tweet yesterday ahead of the counting of polls

The EC will deploy 200 coys of Central Armed Police Forces(CAPF) in West Bengal in addition to the 82 companies present to ensure security at the counting centres and check any post-poll violence when the exercise is taken up.

05/23/2019 Lifestyle Comments Off on West Bengal Election Results Live Updates:Counting to begin from 8 am
India