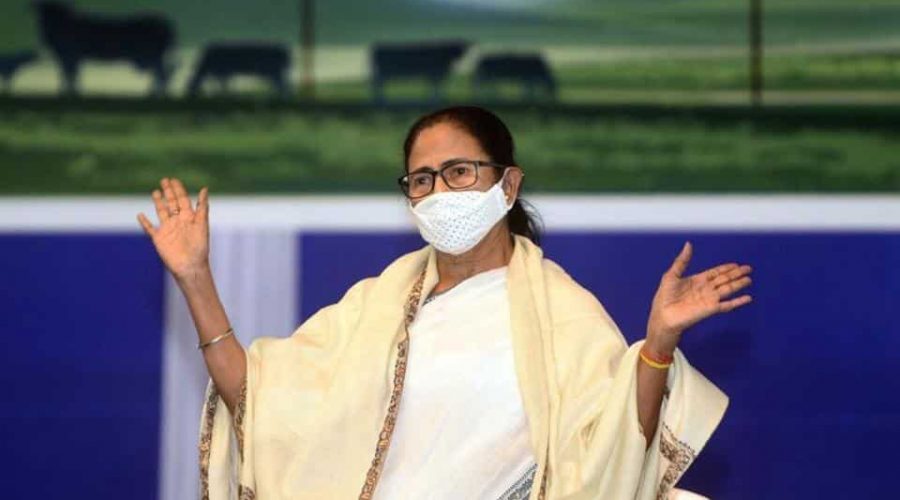 “At present, because of the pandemic, only 50% occupancy in cinema halls is allowed. I would ask the state’s chief secretary to come up with a notification today so that 100% seats can be occupied,” Banerjee said while addressing the inauguration of the 26th edition of the KIFF.

“I would urge cinema hall owners to ensure that people wear face masks and use hand sanitizers. Sanitization should be done after every show. Every audience should carry his own sanitizer or a tissue paper. Now-a-days you also get machines with which you can sanitize the entire hall in just five minutes,” she added.

Bollywood actor Shah Rukh Khan was virtually present for the inauguration. This year, 81 full-length feature films and 50 short films and documentaries from around 45 countries would be screened in eight venues over the next one week.

The KIFF is usually held in the month of November every year but had to be postponed because of the pandemic in 2020. While the state had more than 36,000 active cases in November, the number has come down to less than 9,000 now.

Even though citizens can book the tickets online, three helpdesks have also been set up at Nandan, Tollygunge and Salt Lake for those who find difficulty in booking tickets online.

“Not everyone can purchase e-tickets. Many people think that if they have the card of the festival they would be allowed. I think the authorities should allow every card holder,” Banerjee said.

She also urged the authorities to put up LED screens in open spaces so that more people can see without entering any closed spaces such as cinema halls and theatres, where chances of infection are more.