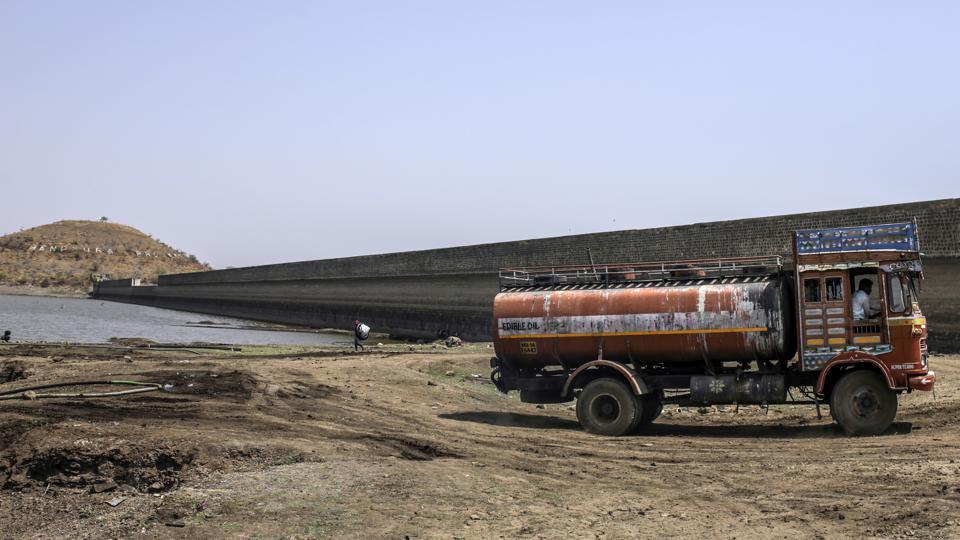 The summer of 2019 is turning out to be a searing one for most parts of India. If there is one district that is indicative of a massive crisis that could soon unfold across other parts of the country, it is Beed in Maharashtra. In 2018, the agrarian district faced a 50% rainfall deficit, leading to the drying of its two main water sources, and reduced groundwater recharge. This has led to an acute water scarcity this year, resulting in large-scale forced migration from Beed. The situation is ominous in other parts of the country as well. According to the Central Water Commission, water storage in reservoirs in 2019 is less than the storage of last year and is also less than the average storage of the past 10 years during the corresponding period. If one reads this with the Indian Meteorological Department’s second forecast that northwest and northeast India could have less-than-normal rains, and private weather forecaster Skymet’s advisory that Vidarbha, Marathwada, west Madhya Pradesh and Gujarat will have “poorer than normal” rains and southern India will receive below normal rainfall, the overall water scenario looks daunting.

India, in any case, is facing the worst water crisis in its history. According to NITI Aayog’s Composite Water Index, by 2020, 100 million people will be affected by a shortage of groundwater in 21 Indian cities, including Delhi, Bengaluru, Chennai and Hyderabad. And about 40% of the country’s population will have no access to drinking water by 2030. It’s not too difficult to discern why the country is facing such an acute crisis. A report released by a team of researchers from Canada’s McGill University and Utrecht University in the Netherlands blames irrigation techniques, industrial and residential habits combined with climate change for this problem. Along with its economic and ecological dimension, the water crisis also has a huge health cost. In India, about 200,000 people die every year due to inadequate access to safe water, according to the Composite Water Management Index report (2018). The situation is expected to worsen as demand for water increases.

While there are no easy solutions, India must turn this crisis into an opportunity by building artificial recharging structures, renovating the existing water harvesting systems, cleaning up water bodies, investing in water recycling, focusing on crops that are not water intensive, improving irrigation efficiency and reducing water leakage, among other things. However, the key will be to make citizens understand that water is a finite resource and it is critical to reduce consumption.