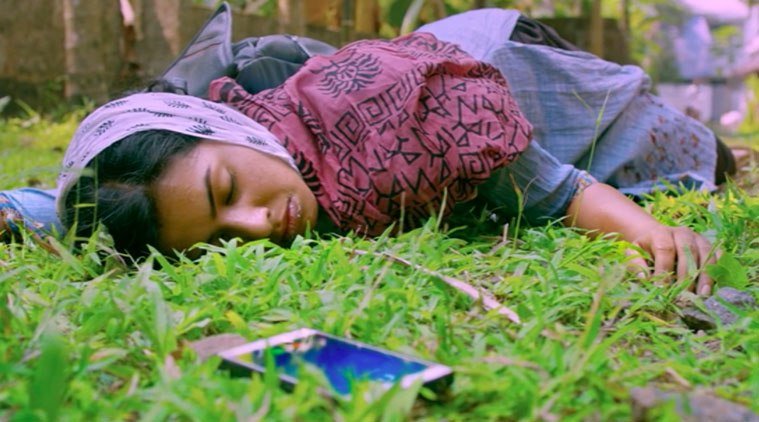 Abu’s film, Virus is brilliantly crafted and feels astonishingly economical for the sheer breadth of the trajectory it encompasses: the eruption of the medical epidemic in Kozhikode and Malappuram districts of Kerala , and its eradication. Crisis is a strange beast. Even when it affects one person, it requires a collective effort to be resolved. As if the possibility of disrupting lives and wreaking havoc provides the much-needed incentive to reinforce existing ties, necessitate forging new bonds and create a human cluster where one can derive strength from another.

Aashiq Abu in his 2019 film Virus — based on the outbreak of Nipah virus in some parts of Kerala — complicates this mutual dependance by placing fatal contagiousness at the heart of its narrative. In such a scenario, helping each other out endangers their own existence. This not just blurs the lines between those who are fighting against the crisis and those contributing to it — the perpetrator and a victim could as well be the same person — but also seems to promote a desensitised approach for survival, emphasising how the need to protect oneself is hinged on a deliberate refusal to think about someone else’s misfortune. In such a case, the situation at hand appears more irresoluble. It also challenges the very ethics of humanity. Virus preoccupies itself with depicting how one comes out of such a state, but more importantly it pursues the question: how does one come out of it without compromising on their humanity?

Abu’s film (streaming on Amazon Prime) is brilliantly crafted and feels astonishingly economical for the sheer breadth of the trajectory it encompasses: the eruption of the medical epidemic and its eradication. But it is the principle question of humanity, enclosed within the premise of the film, that drives it. This makes Virus strangely reminiscent of Johan Renck’s 2019 engrossing and disturbing Chernobyl — another crisis-addled drama — based on the horrific nuclear disaster. On the surface, the HBO series seems far removed from Abu’s film, not just spatially but also of the calamity it chooses to narrate. They both, however, unite in the kind of perils the disparate events they deal with, entail. Even though one was fuelled by ignorance and the other by negligence, the outbreak of the Nipah virus and the tragedy at Chernobyl had put everyone unanimously at risk, feebly offering only one reason for it- circumstances. Those who suffered did so for being there at that time. Morality had ceased to be functional. Both the film and the series unfold like a trite mystery: the catastrophe had struck when nobody was looking, people were dying exhibiting similar symptoms and the cause could not be located for long.

Renck and Abu’s worlds appear starkly morbid for the complete absence of any possibility of belief in divine intervention. There is not one instance, in either Virus or Chernobyl, where the characters — stranded in such hopeless misery — turn to God for redemption or salvation. Based on true events, their portrayal point to a truer, and hence cruder, revelation- for better or worse they have each other. The way they choose to navigate this is what transforms — exalts — these crisis-riddled mystery drama(s) into compelling documentation of human experiences. TV critic Emily Nussbaum, while writing about the series When They See Us and Chernobyl, reasons that despite being based on such “traumatic material”, the shows are so immensely watchable for the way it offers empathy — “Not a syrupy, manipulative empathy but a rigorous one, meant as a corrective., an argument that falls perfectly in line with Virus.

Abu uses empathy not just to tackle the widespread distress but weaponises it to combat it; evoking it in the characters as well as those watching it. The survival instinct of the people might propel them to stay away but it also brings them together. Facing a common, impending doom, they know what it is, or would be, like to be in someone else’s shoes; the question “what if it’s me?” prompting them to ensure that they are not. This fear for survival coaxes, and not gently conjures, empathy, one that is cathartic and not maudlin; that not only makes one perceptive of the situation but, as Nussbaum says, helps one to correct it.

This transition is affectingly illustrated when a group of panic-stricken ambulance drivers sit with the district collector of Kozhikode, Paul V Abraham (Tovino Thomas), to tell him that the vehicles are ready but they are unwilling to drive. “If something bad happens to us during the trip, who will look for us?” one of them asks. The generic fear of “something bad” happening to them has a specific concern: contracting the fatal Nipah virus from the patients. What follows is Abraham sharing how kindness from strangers has been instrumental in their fight against the deadly virus. By the end, all the drivers change their mind. The narrative arc of the scene might make it seem like they were emotionally manipulated, guilt tripped even into agreeing but nowhere did Abraham try to convince. They agreed because they wanted to. This is a compelling scene because fear, playing out beyond the hospital rooms, reveals the dread the virus had caused. But its most effective because unlike those referenced by Abraham — a stranger dropping N95 masks at a doctor’s doorstep or his friend arranging for a private jet to expedite the process of eradicating the situation — the drivers were agreeing to step into the heart of the tragedy and risking their lives. They were doing so because they were in it. In this brief moment, kindness, which, with all its nobility is still a distant emotion, transforms into something as intimate as compassion and empathy overcomes fear. It is this emotional evolution that encapsulates the ethos of the film.

Abu’s film deftly foregrounds the repercussion of the Nipah virus, the panic it created, but it is most enduring when underlining how, more often than not, disaster breeds no heroes but furthers humanity, that extreme fear can make one fearless and being selfish can become a way to be selfless. That, when posited in a situation that encourages thwarting the basic tenets of humanity, one must reinforce them with greater might. Ultimately, it reminds that empathy, like a certain dreaded virus, can be deeply contagious and overwhelmingly powerful.

Related posts:
09/11/2019 Lifestyle Comments Off on Virus: A lesson in empathy
TV & Movies 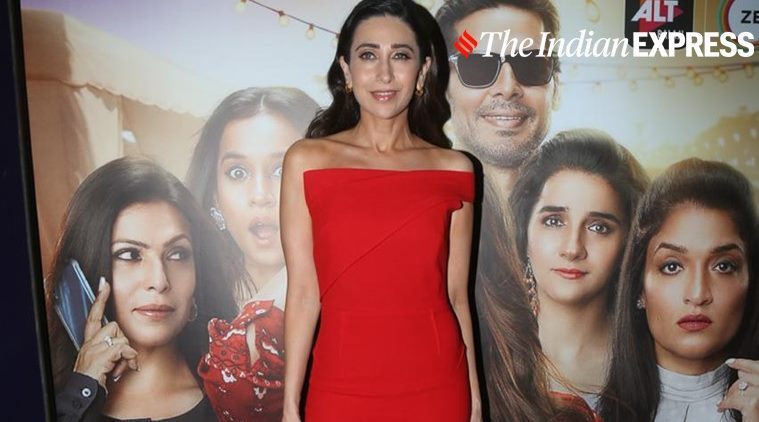