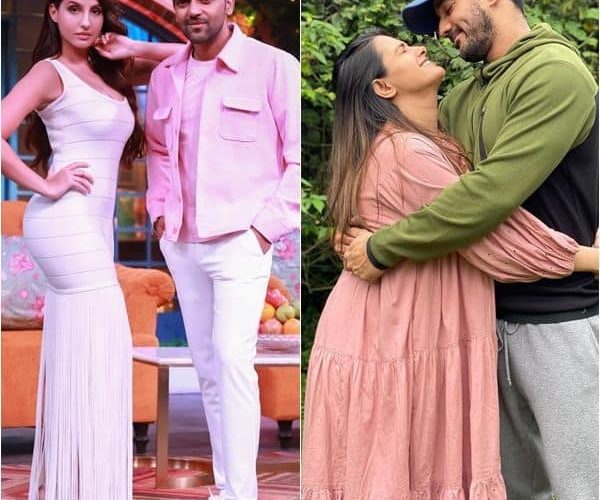 Entertainment, Entertainment and Entertainment – this is what you all have got over this week from the world of showbiz. And since it is Saturday, we are here to walk you through some of the viral pictures that created a lot of noise on social media. From Nora Fatehi’s announcement to appear on The Kapil Sharma Show to Anita Hassanandani’s pregnancy shoot, these things not just made everyone feel more excited but shocked like never before. Take a look.

Nora Fatehi and Guru Randhawa on The Kapil Sharma Show 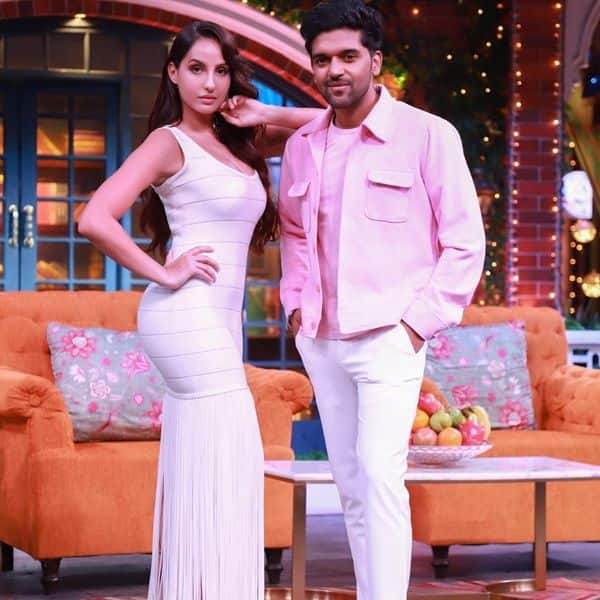 Nora Fatehi recently announced that she will be making an appearance along with Guru Randhawa on The Kapil Sharma Show. The Dilbar girl is going to promote her upcoming song sung by Guru Randhawa and needless to say, the Moroccan beauty is going to make your heartbeats racing. 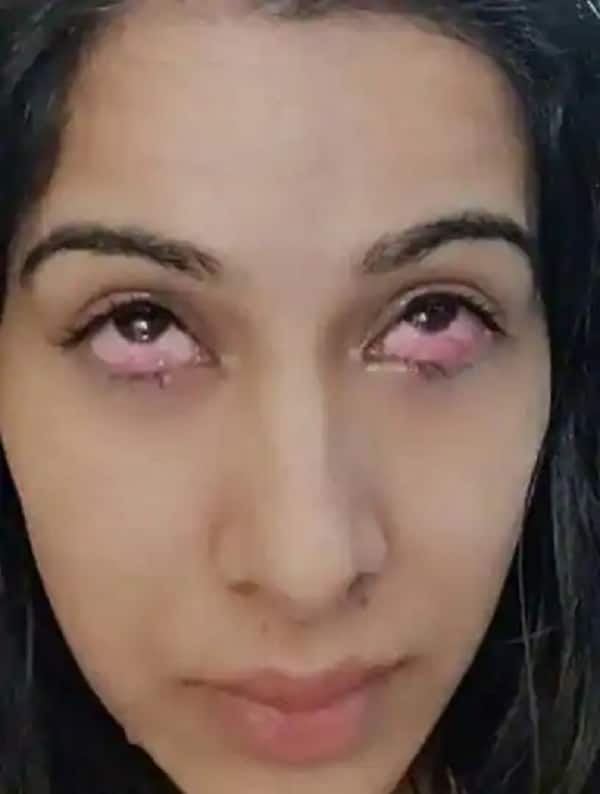 On Day 9 in Bigg Boss 14, we saw Sara Gurpal getting evicted from the house. In a task, contestants had to nominate two co-contestants whom they want to be evicted and state a reason. Sara had only one vote whereas, Rahul Vaidya and Nishant Singh Malkhani had got the highest votes. However, it was Sidharth Shukla who wanted both Rahul and Nishant to stay and Sara to leave. Despite not agreeing with his decision, Hina Khan and Gauahar Khan let him name Sara. It had shocked everyone inside and outside the house. Days after her eviction, a picture of Sara’s eye injury from Nikki Tamboli’s acrylic nails went viral. The footage of the same had been edited out from the episode. However, contestants could be seen talking about Sara’s injury. 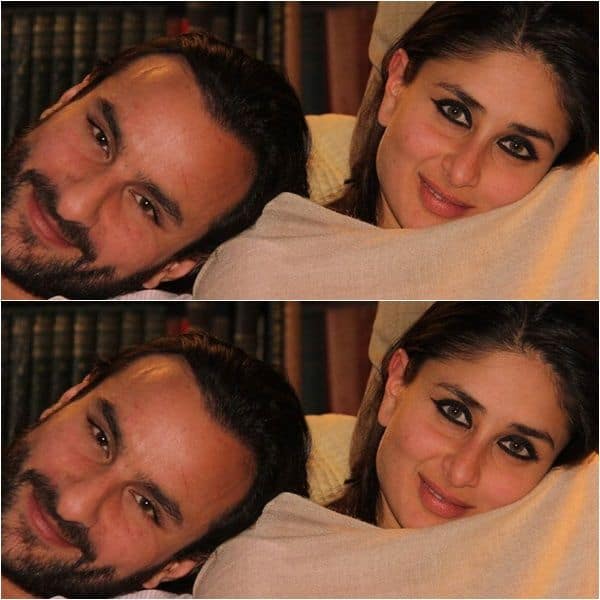 Saif and Kareena aka Saifeena were seen celebrating their 8 years of togetherness. On Friday, Kareena shared a throwback picture with Saif and wrote, “Once upon a time, there was a girl named Bebo and a boy named Saifu. They both loved sphagetti and wine… and lived happily ever after,” wrote Kareena in her anniversary note and added, “Now you guys know the key to a happy marriage. On that note, happy anniversary Saif Ali Khan Pataudi… here’s to eternity and beyond.” The picture soon went viral on the internet as their fans kept sending them warm wishes on social media. 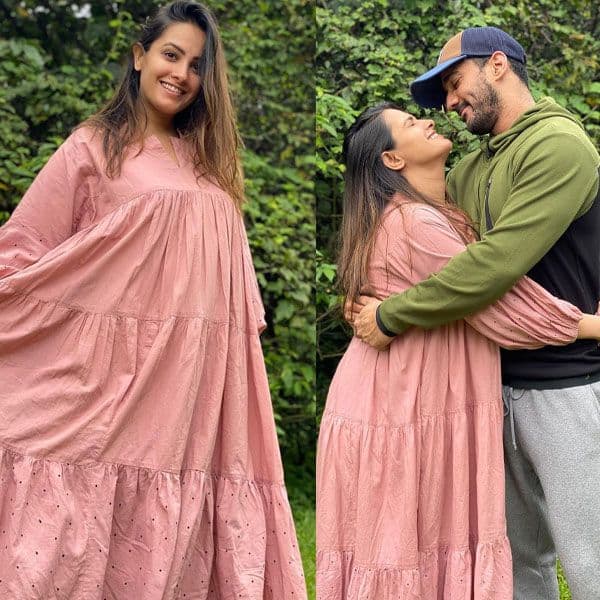 Anita Hassanandani is soon going to be a mommy. She is currently expecting her first child with her businessman-husband, Rohit Reddy. The actress recently made the announcement through a cutesy video. Anita is currently in Lonavala with her family and in on a babymoon with Rohit. She loves clicking pictures and sharing them on her social media handles. And her fans couldn’t stop gushing about how she was glowing in her pregnancy stage. 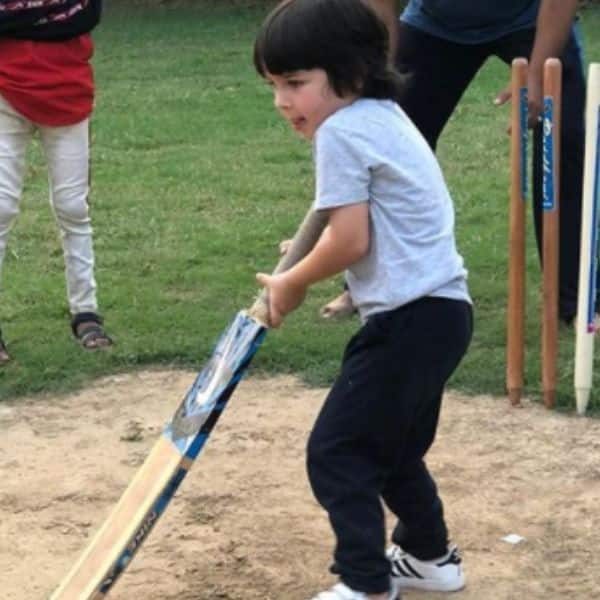 As the IPL 2020 has gripped the entire nation, Kareena Kapoor Khan recently shared a picture of her little munchkin Taimur Ali Khan holding a cricket bat in his hands. Kareena captioned the post saying, “Any place in the IPL? I can play too.”

10/17/2020 Lifestyle Comments Off on Viral Pictures: From Nora Fatehi on The Kapil Sharma Show to Anita Hassanandani’s pregnancy, these 5 pics will start your day on a good note
TV & Movies