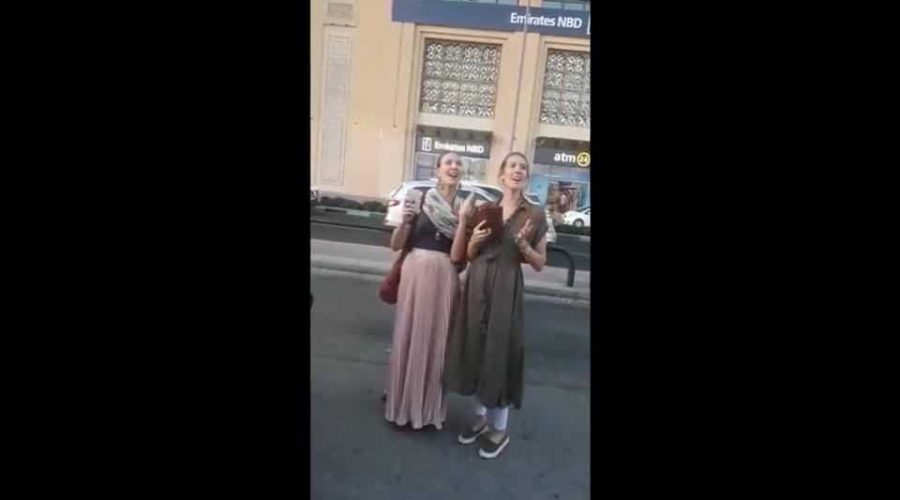 You may have heard several renditions of the beautiful Sufi song Dama Dam Mast Qalander. Well, here’s another one that is bound to win you over. The video, which is going viral all over again, shows two women singing the song on the side of a street.

The video is actually from 2017 and features singer Tanya Wells from London. She had shared on Facebook, “We stopped on the street in Dubai to make a few people smile by playing their music. Had no idea that a week later this video would be shared to me with an insane amount of views. The crazy world of the internet!”

Well, the video has gone viral all over again. This time it has caught people’s attention after Lieutenant General KJS Dhillon tweeted it. “Sufiana kalaam … ‘Dam a Dam Mast Qalander’ goes international,” he tweeted on October 11.

The video has since won over many, collecting over 2,200 likes and more than 400 retweets. People shared various reactions to the share:

Several others used words like “amazing”, “wonderful” and “beautiful” to describe the performance. What do you think about it?