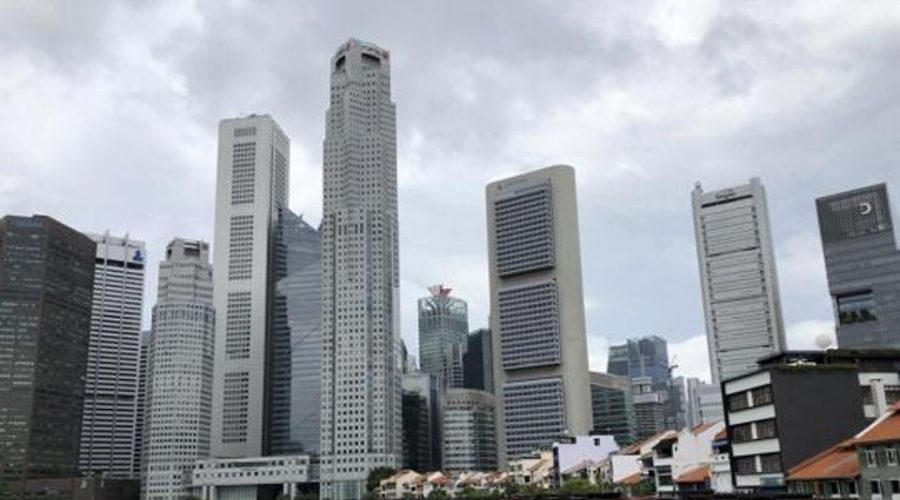 US home sales to Chinese buyers are likely to drop to an eight-year low in the year ending next March as a prolonged Sino-US trade war hits demand, according to estimates from Chinese real estate website Juwai.com.

Analogous to US portals like Realtor.com and Trulia, Juwai is China’s largest international property website, hosting some 2.8 million listings on both sides of China’s internet censorship mechanism known as the Great Firewall.

Based on its enquiry and buyer data, as well as feedback from industry partners, the site estimated US home sales to Chinese buyers would fall to between $10 billion and $12 billion in the year to March 2020.

While that represents just a fraction of 1% of the $1.6 trillion worth of US homes sold annually, it is down from the $13.4 billion reported for the year ended in March by the National Association of Realtors (NAR) and from more than $30 billion in both 2017 and 2018.

The site’s executive chairman, Malaysian-based German tech entrepreneur Georg Chmiel, said worries over US visas, the weakening yuan and the desire to diversify investments had spurred a collapse in sales to Chinese buyers after a five-year surge.

After a decade of gains against the dollar, China’s yuan currency has fallen 11% in the past 18 months, capped by a devaluation in August which was widely seen as a political move in the trade war and which added to buyers’ concerns.

Chmiel said for Chinese customers US properties served as both financial investments and potential homes for them or for offspring, who they hoped one day would study and work in the United States.

“With the trade war going on, it’s easy to imagine a scenario in which you might be forced to sell or your investment might otherwise lose value,” he said.

The trend has shown up at US housebuilders this year, with luxury homebuilder Toll Brothers Inc flagging sluggish sales in California, which makes up as much as 30% of its business and is the main target market for Chinese buyers.

The country’s number two builder, Lennar Corp also recently put the blame for soft sales in the state and a western region which accounts for 42% of sales, on fading Chinese demand.

Gay Cororaton, a senior economist at the NAR, did not provide detailed forecasts, but said a slowing Chinese economy and the dollar’s strength were likely to keep pushing down Chinese buying, particularly in prime markets such as California.

“Chinese buyers form a significant portion of international home sales in California, where home prices have been increasing steadily, and that has been one of the factors acting as a deterrent for home purchases, when the yuan has declined,” she said.

“They might look for properties in areas that are less expensive than California, such as Texas and Seattle. And this could put downward pressure on prices in California,” Cororaton said.

Dean Jones, principal and owner at Seattle-based brokerage Realogics Sotheby’s International Realty, said the focus was shifting to “secondary gateway markets” such as Seattle, because of their strong economies and relative affordability.

Jones said Seattle was wooing international buyers with properties selling for a third or half the price of real estate in San Francisco or Los Angeles.

One 41-year old businessman from Tianjin in China, who is looking for properties with a US broker and asked not to be named, told Reuters he hoped the trade war would be resolved soon and that he was considering waiting it out before buying.

“The United States is a livable country where the natural environment, climate, education, medical care, commodity prices are all satisfying,” he said.

“(But) if the trade war keeps intense, it may affect my income and I will probably reduce (my investment).”