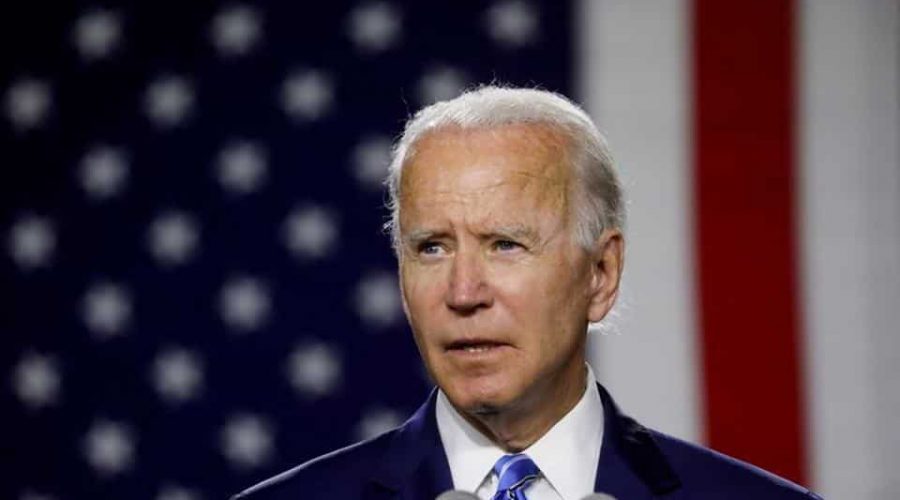 The past fortnight was turbulent for both the United States (US) and the world. The long drawn out US elections finally resulted in Joe Biden being declared President-elect. The Biden-Kamala Harris administration will be sworn in on January 20. What impact will a President Biden have on the US-India relationship? To understand this, we also need to understand how the US views India.

For the US, the Indo-US relationship is an extremely consequential one — India is essential to the US’s hopes of counterbalancing China. Thus, perhaps unsurprisingly, security cooperation has become the cornerstone of any Indo-US strategic partnership. The George W Bush administration first began the US commitment to co-opting India as a “natural ally”, a commitment that resulted in the landmark civil nuclear deal. Since then, while there had been progress, it had also not been as rapid or deep as the US would perhaps have liked.

However, in the past four years under the Donald Trump administration, Indo-US security cooperation moved at breakneck speed. In 2016, the US designated India as a Major Defence Partner, which led to, among other things, India being able to receive access to a wide range of military and dual-use American technologies. Over the space of three years, three defence agreements were reached and signed. In 2018, the two countries began the 2+2 strategic dialogue, one of the highest level dialogues ever institutionalised. In 2019, the US and India conducted Tiger Triumph, the first ever tri-service (ground, naval, and air forces) exercises between them. And this year, Australia joined India, Japan, and the US in conducting the India-led Malabar naval exercises, giving a big impetus to the Quad.

In the US view, while it had always been ready to engage in this level of cooperation, it was the border clashes with China that made India more willing to engage deeply with the US. Yet, despite both the US and India being on the same page in terms of the looming threat from China, there are obstacles that have remained. The US believes that India, which is still 60% to 70% dependent on Russia for military resupplies and hardware, will, in the future, have to choose — what kind of warfare will India align itself with? It can no longer choose from an à la carte military menu; rather it has to, as a former senior official in the state department said in a conversation, choose a system.

But “the real Achilles’ heel” is, as this same official pointed out, economics and the continuing harping on strategic autonomy. Prime Minister (PM) Narendra Modi’s use of power, especially in the second term, to promote a nationalistic agenda is viewed as a lost opportunity which has not brought the expected economic growth. At the same time, while very high-level Indian government officials favour a close relationship, more mid-level bureaucrats often raise resistance to the relationship citing the importance of autonomy. And since India has a very small bureaucracy to deal with a very wide range of bilateral issues, negotiations can be like “throwing spaghetti on a wall” — “brilliant” Indian officials don’t have the time and the bodies to staff the relationship.

Finally, the Modi government’s domestic policies have hurt the US’s ability to talk about mutual values — less of a concern perhaps with President Trump than a President Biden. While some have suggested that President Biden would be more committed to human rights which could lead to a rift with India, on, for example Kashmir, in fact any US concerns, American officials believe, are more likely to be conveyed privately rather than publicly.

Despite these obstacles, a Biden administration will not particularly change the relationship. And, in many ways, it may even come out stronger. President Biden will probably restore the US national security decision structure that was gutted by the Trump administration — for instance, traditionally there were regular inter-agency meetings, National Security Council meetings — and a process by which bureaucracy recommendations and decisions made its way up to the President’s office.

This structure existed under both Republican and Democrat administrations. But under President Trump, decision-making was more ad hoc, not to mention, at times, chaotic. And the dismantling of this structure combined with his deep suspicion of bureaucracy led to the exodus of many experienced US officials.

With respect to South Asia, there was no assistant secretary of state for south and central affairs ever appointed (his nomination of Robert Williams fell through, and Alice Wells remained the Acting Assistant Secretary), Kenneth Juster, the ambassador to India, was not appointed until nearly the end of 2017, and Pakistan, even today, does not have a US ambassador in the country (the chargé d’affairs Angela Aggeler is the acting ambassador). President Biden and whoever he chooses as Secretary of State would probably rebuild this structure.

And while it is undeniable that Trump and Modi had a bond, both Biden and Modi are likely to be extremely pragmatic about a relationship which is “really about the geopolitical compulsions. And everything else,” said the US official with a smile, “is just gravy.”