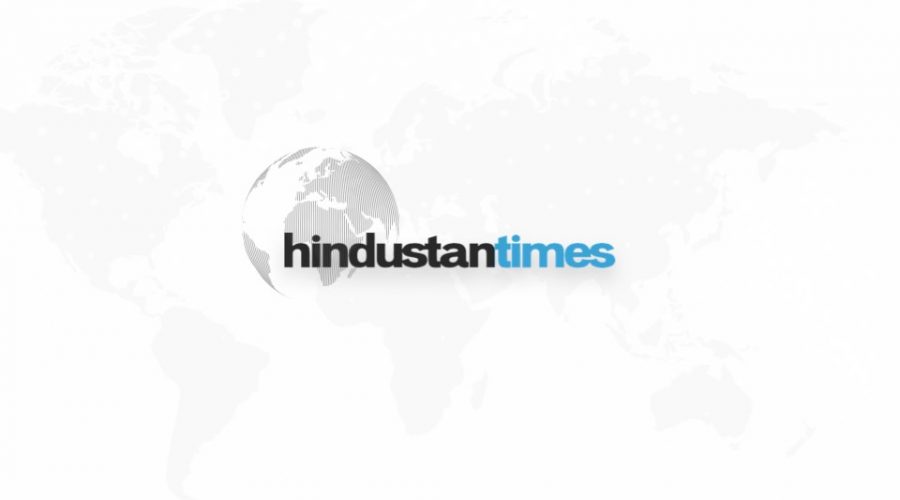 With UT figuring on the list of worst performing smart cities, Chandigarh Smart City Limited (CSCL) has approached the Union ministry of housing and urban affairs to revise its smart city plan.

The move comes after CSCL’s inability to achieve the target of Rs 6,500 crore investment as committed to the ministry in 2016.

CSCL, in its latest communication, has conveyed to the ministry that the new outlay under its revised smart city plan would not be more than Rs 2,300-crore, down by Rs 4,200-crore, since the land required for developing commercial hub is not available to them.

Earlier, the smart city firm had planned to develop Sector 43 as a commercial hub with Rs 5,000-crore investment under public-private partnership model. But the project was scrapped since the land identified for the project was found to be of the UT forest department. Following this, CSCL made a lot of attempts to get additional piece of land in other areas to initiate the project but failed to get anything from the UT administration.

Municipal corporation (MC) commissioner-cum-CSCL CEO KK Yadav said the UT was not inclined to give them land for any smart city project. “Hence, we have requested the Centre to revise our plan so that the ministry’s assessment for Chandigarh is not based on the projects that we can’t achieve,” he said.

Yadav said the city was put in the list of 20 worst smart cities in the ministry’s latest assessment “just because we were not able to start a major commercial project.”

“We hope the Centre revises our plan and assesses our performance based on the projects that are already in execution stage or in the pipeline,” he said.

With CSCL decreasing its outlay to Rs 2,300 crore, Chandigarh is nowhere on the national map as far as the Smart City Mission is concerned. As per the ministry’s website, an investment of Rs 2 lakh crore is at various stages of completion in all 100 cities selected under the mission. If the proposed revised plan is approved, the UT administration’s share will be reduced to mere 1%.

While CSCL boasts of starting several projects that it claims will touch everyone’s life in the UT, it is yet to intervene in parking issue that has now become chronic. Also, the city needs at least two-day water storage capacity that the MC fails to achieve due to “scarcity of funds.” The UT administration did not release funds worth Rs 200- crore for the project.

Chandigarh Residents Associations’ Welfare Federation (CRAWFED) chairman Hitesh Puri said, “If UT or MC can’t do it, why doesn’t smart city body take up the project. They are already working on 24×7 water supply project that can’t be sustained unless there is sufficient water storage facility.” “CSCL must own this project and execute it for the larger public interest of the city,” he said. 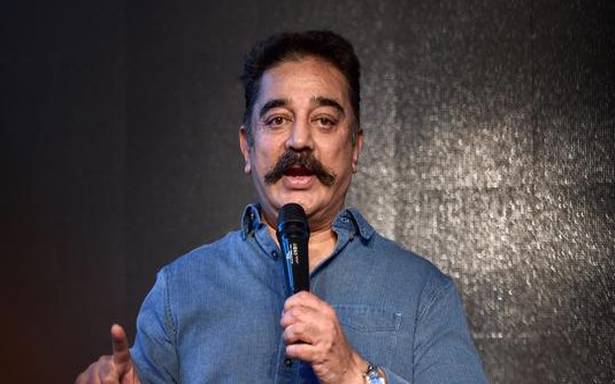 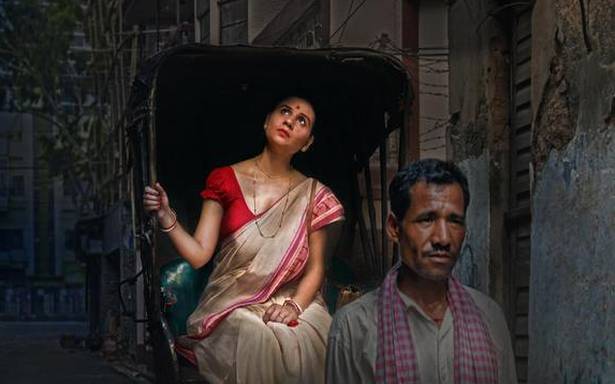 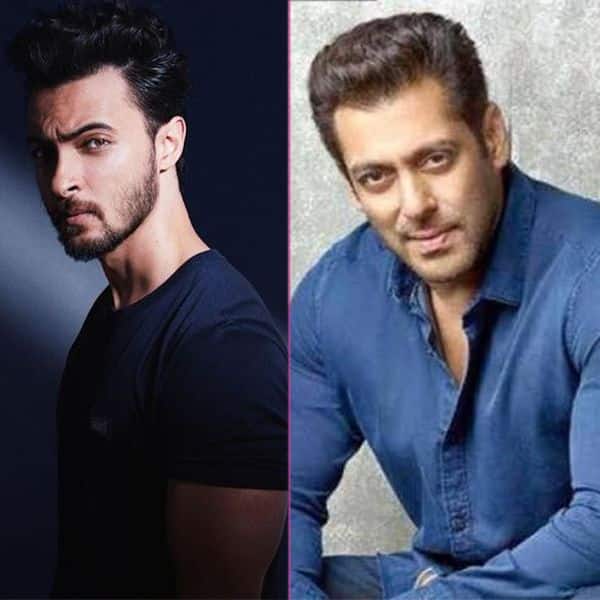 Salman Khan and Aayush Sharma’s next is the remake of THIS hit Marathi movie? | Bollywood Life 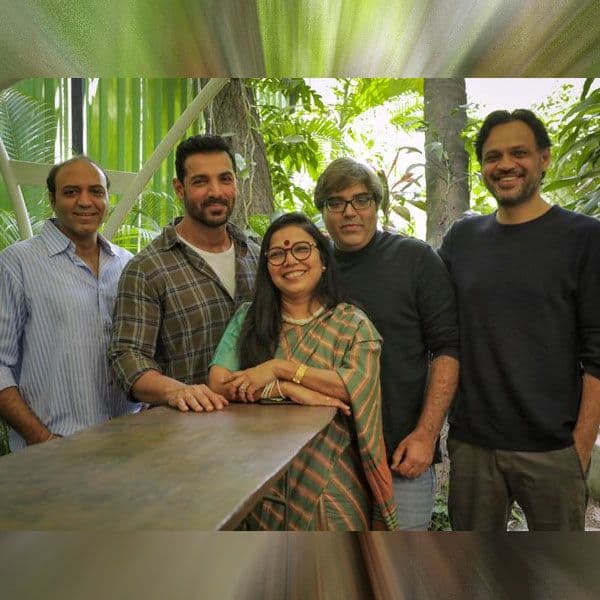 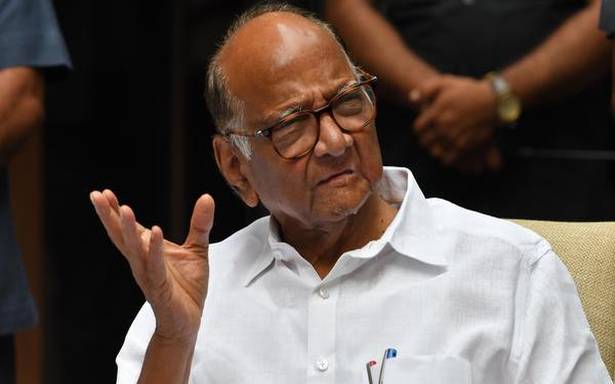 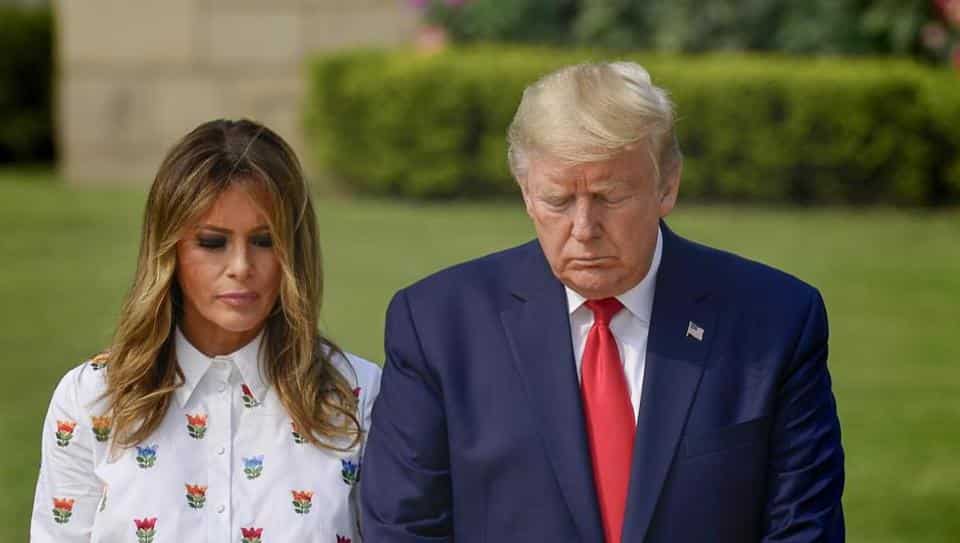