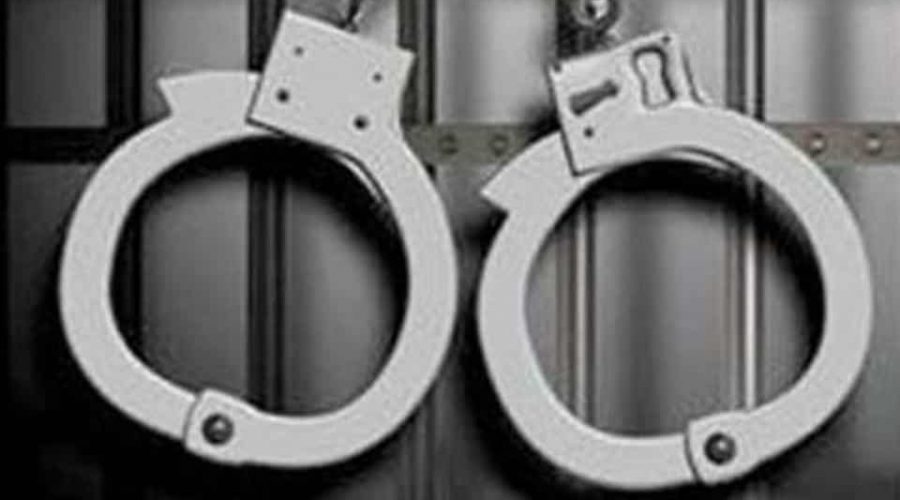 The operation cell of the Chandigarh Police arrested two women on Friday for allegedly committing house theft and stealing valuables worth ₹10 lakh from a house in Sector 21 on November 11.

As per police, complainant Gitika Sharma of Sector 21 had gone to Karnal on October 31 and her husband was in the USA, and their neighbour had the key for the maid.

On November 11, the neighbour noticed that the locks of the house were broken. Sharma told the police that her gold chain, ear rings, silver utensils, watches, 20-30 pairs of imported shoes, ₹40,000-₹50,000 in cash, imported cosmetics, perfumes, two televisions, and new clothes had been stolen.

On November 13, the police laid a naka near Dadumajra market and the accused, Seeto, 55, of Dadumajra and Rani, 30, were arrested. They were presented in court on Saturday and sent to two-day police remand. Items worth ₹10 lakh have already been recovered from them.

Police said Rani was a history-sheeter and there were six cases of theft registered against her in 2012. 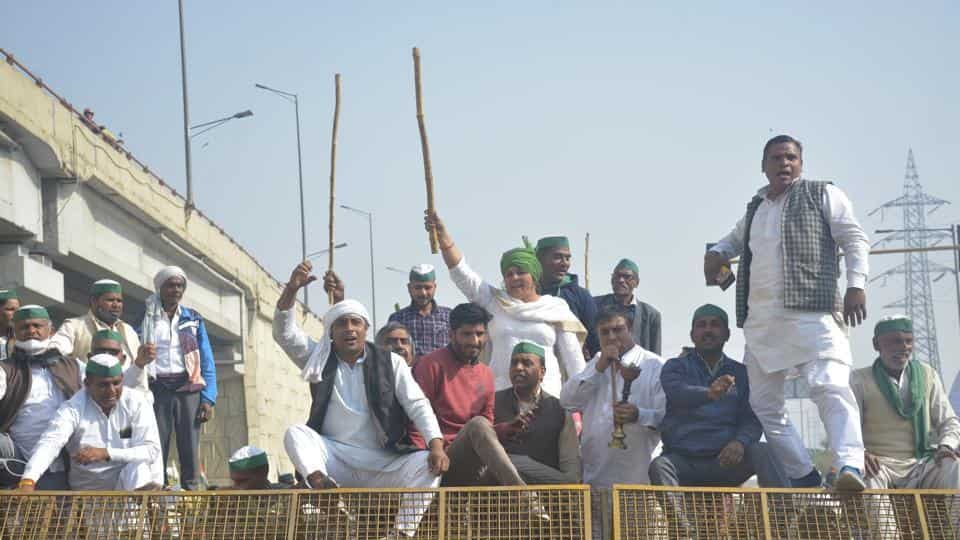