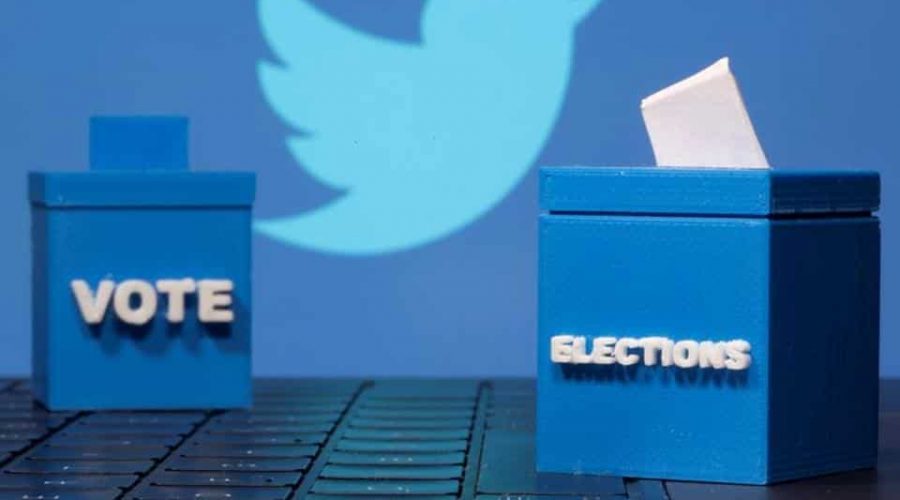 An estimated 300,000 tweets related to the 2020 US Presidential elections were flagged for misleading content, according to an update issued by Twitter this week.

“These represent 0.2 per cent of all US election-related tweets sent during this time period,” said the microblogging site.

The advisories were implemented on October 27 and ran until November 11, one week before and after the November 3 presidential election, respectively, according to Sputnik.

Twitter flagged at least 50 tweets and retweets issued by US President Donald Trump to his nearly 89 million followers in the two-week period.

The platform’s effort to combat the spread of election misinformation also included the addition of ‘pre-bunk’ prompts backed by data provided from a number of ‘official sources’.

The US election period saw a very chaotic atmosphere, with a closely contested fight between Trump and President-elect Joe Biden, with Trump’s refusal to concede defeat.