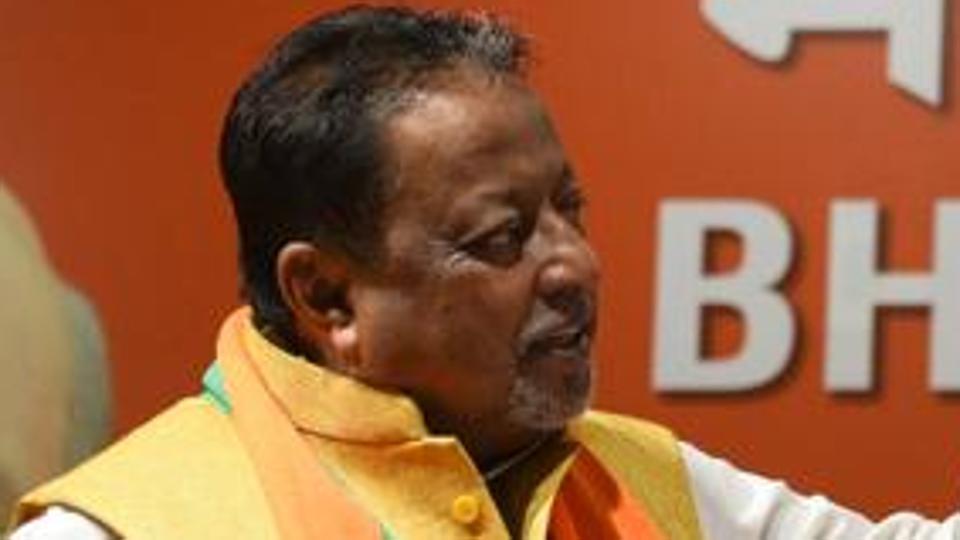 Mukul Roy, who was the convenor of the BJP’s Lok Sabha election management for West Bengal, was at the centre of celebrations at the party headquarters in Kolkata on Thursday. Edited excerpts:

Bengal polls were conducted on one main question — whether democracy will exist or not. People have given their verdict in favour of democracy.

We had to ensure that the people get to vote. We only focussed on giving people back their right to vote. They (TMC) tried to rig the polls…the election had turned into a battle between the people and the TMC.

People have overwhelmingly voted against the TMC, seeking an end to the trampling of democracy. The results give the TMC no ethical right to be in power.

Today is not the right day to comment on this.