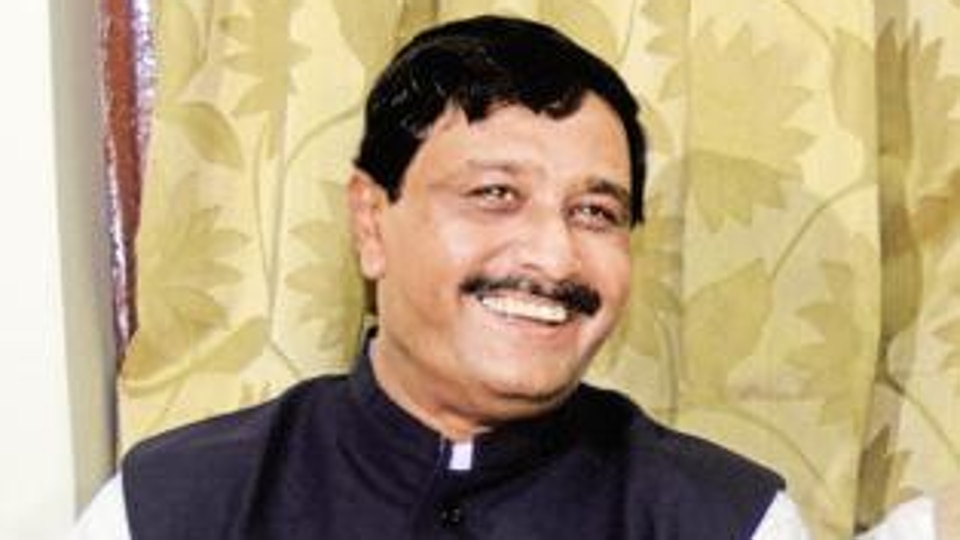 BJP leader Rahul Sinha on Wednesday exuded confidence that Mamata Banerjee led All India Trinamool Congress (TMC) government will fall within a period of one year.

“I think Vidhan Sabha elections will be held within six months to one year in West Bengal. The current government will not be able to continue until 2021. There is a lot of dissatisfaction in TMC. The TMC government running with the help of police and CID,” he said.

Besides, the BJP also did well in Mamata Banerjee’s assembly constituency, Bhawanipore.