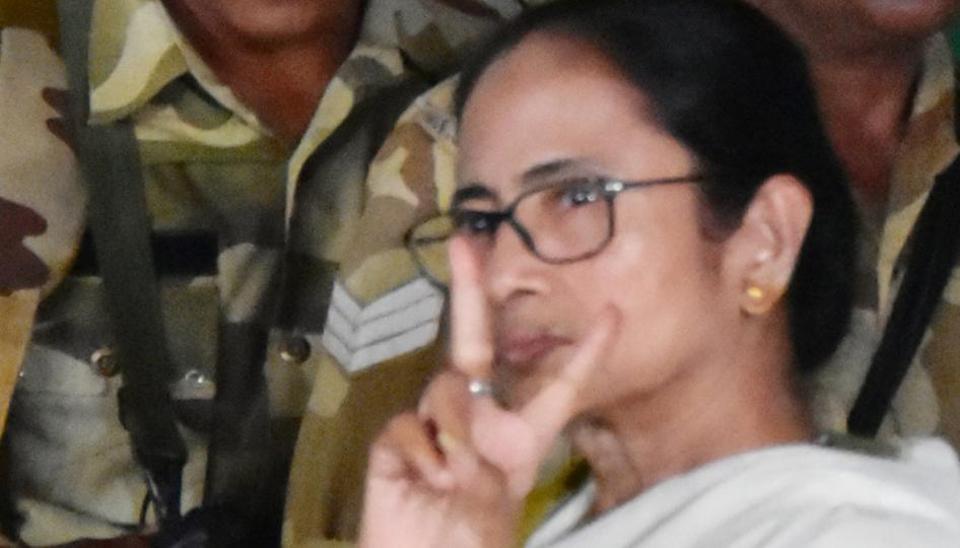 The TMC has been locked in a fierce fight with the BJP which, according to exit polls, could increase its tally substantially from two seats in 2014 to double digits.

Mamata Banerjee, whose TMC won 34 seats in 2014, has vowed to make a clean sweep.

The campaign in Bengal has been a bitter and often violent one. Last week, the Election Commission cut short the campaign for the final phase of polling by a day for what it called unprecedented law and order situation.

Bengal had voted in all phases of the seven-phase elections.

05/23/2019 Lifestyle Comments Off on TMC, BJP in neck and neck race in West Bengal
India