Well, it’s throwback time and we have come up with another childhood picture of the gorgeous actress, who is celebrating her 25th birthday today. Well, as it might be quite difficult for you to guess the star through this image with her sister, we give some hints to make this task quite easy for you. Talking about the first hint, the actress made her Bollywood debut with Tiger Shroff last year, and in the same film, we saw another star kid making her first screen appearance. The second one is that she is also an opera singer and a VJ. Well, if you have not guessed, let us do the honours, we are talking about Tara Sutaria, who is currently grabbing our eyeballs for romantic relationship with Aadar Jain.

The multi-talented personality made her big screen debut with Student Of The Year 2 followed by Sidharth Malhotra and Riteish Deshmukh starrer Marjaavaan. In her short career so far, the actress has garnered immense popularity on social media as she has 55 lakh followers on Instagram.

Talking about her work front, the actress has three biggies lined-up, which includes Milan Luthria’s Tadap, Mohit Suri’s Do Villain also starring John Abraham, Disha Patani and Arjun Kapoor and Tiger Shroff’s Heropanti 2, which is directed by Ahmed Khan. Talking about the latter, the film will roll in December this year and will be shot across 10 countries. Some of the locations include London, New York, Moscow, Manila and Tokyo. Talking about Heropanti 2, the film marks Tiger’s third collaboration with director Ahmed Khan after Baaghi 2 and Baaghi 3. It will be produced by Sajid Nadiadwala under his banner Nadiadwala Grandson Entertainment. It will hit the screens on July 16, 2021. Interestingly, Tiger, Ahmed and Sajid Nadiadwala will also collaborate for Baaghi 4.

So, what are your thoughts on birthday girl Tara Sutaria’s film slate? Tweet and let us know @bollywood_life.

11/19/2020 Lifestyle Comments Off on Throwback Thursday: Can you guess THIS gorgeous actress from this childhood picture with her sibling?
TV & Movies 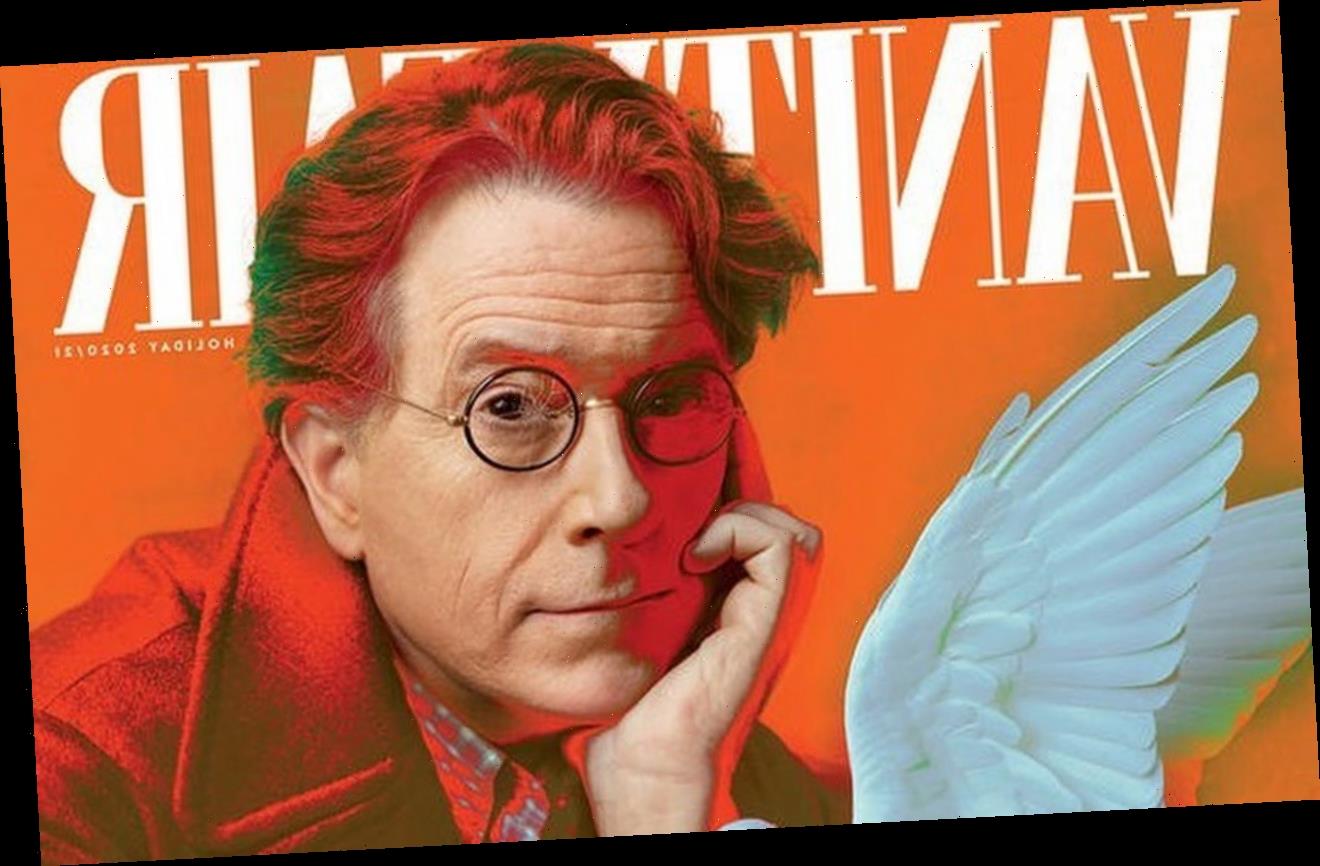